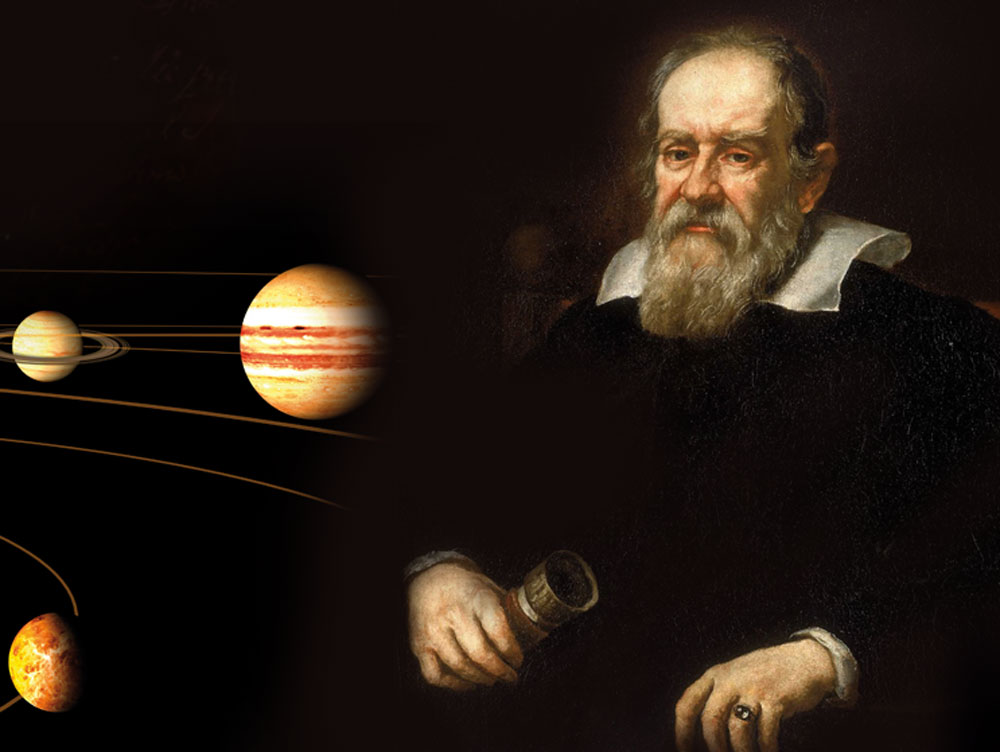 The Human and Scientific Tale of Galileo 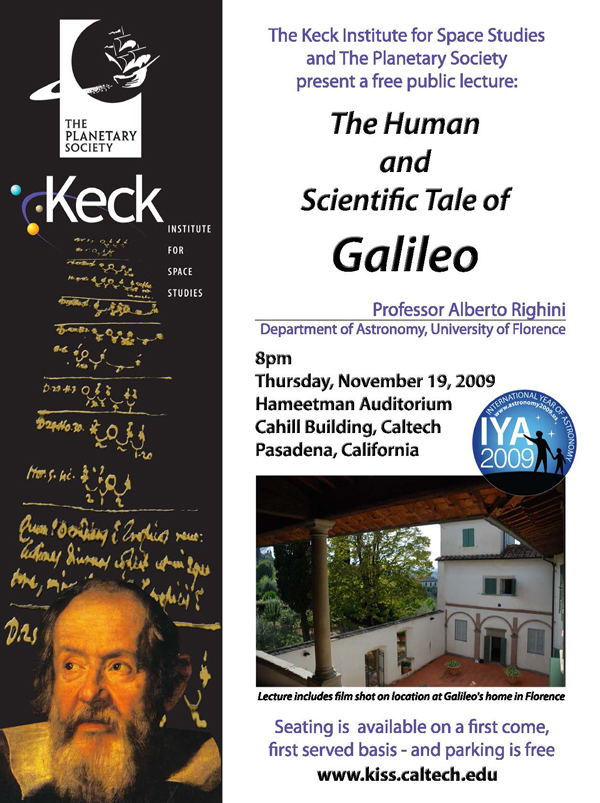 The lecture presented a portrait that spans the scientific accomplishments of an exceptional scientist to the personal limitations and flaws of a man, brings him to life and makes him endearing to us all for his extraordinary humanity and courage in standing by reason in the face of persecution.

Galileo was, in modern terms, a physicist who wanted to understand how Nature works and, for this purpose, developed not only new instrumentation but a totally new mental paradigm, based on scientific observation, to free Nature of the constraints of religious dogmas. By doing so he created the ultimate conflict between truth and myth, active thinking and passive acceptance, the individual and the power of the authority.

The lecture opened with a summary of the political, cultural and religious environment existing at the time of Galileo’s birth and proceeds to discuss his formative years in Pisa and Firenze, and then his tenure at the university of Padova. The entrepreneurial side of Galileo was also discussed, particularly his perfection of the “cannocchiale”, an instrument intended for the benefit of the Republic of Venice’s maritime supremacy which was then turned towards the sky.

Later, his years in Firenze were analyzed, his growing conflicts with the Church leading eventually to his trial and house arrest. Most importantly, the lecture emphasized the intellectual trajectory of Galileo, how he came to break the existing cosmological paradigm perhaps not fully appreciating the implications of his position, certainly not understanding the personal risk that he was taking.

Through actors’ readings from his work and testimonials, the audience learned what Galileo’s life was like, how his thinking evolved and was expressed, and the conflicts and tribulations that he faced. The sensitive narration is complemented by images of his house in Firenze, and others specific to Galileo’s life and work, paintings that provide visual context and music of the period.

Prof. Righini, an astronomer with the university of Firenze and a lifelong scholar and admirer of Galileo, recently authored the book Galileo: among science, faith and politics, from which he has developed a lecture The human and Scientific tale of Galileo, presented to the Italian audiences. An English version was developed specifically for this event.