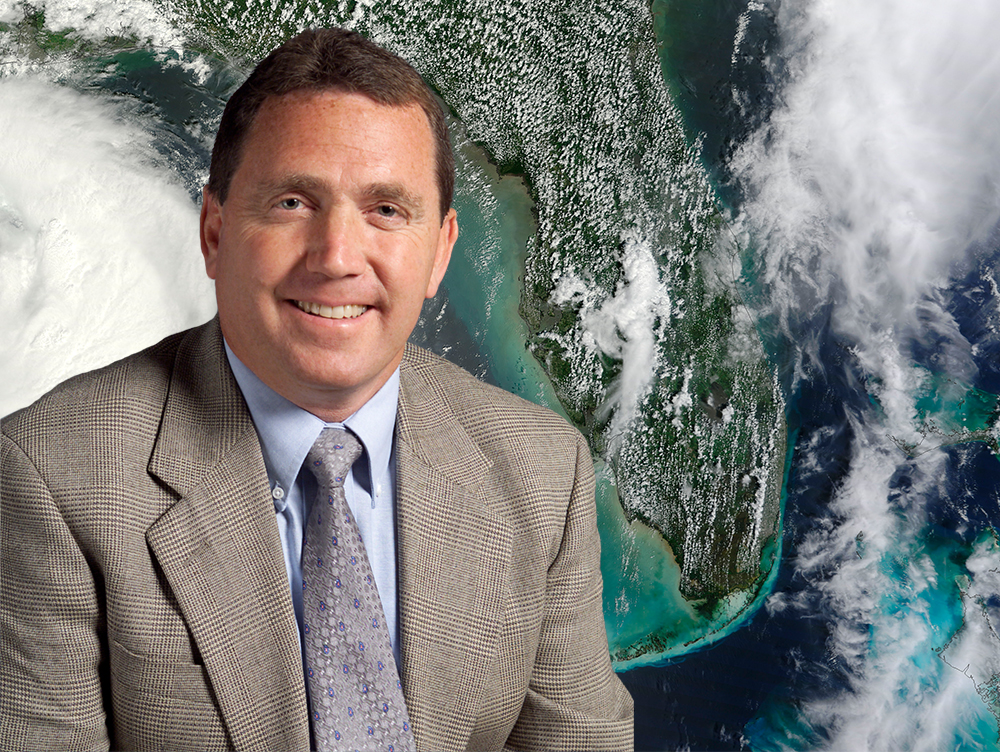 The MSU Debate, Climate Auditing, and the Freedom of Information Act 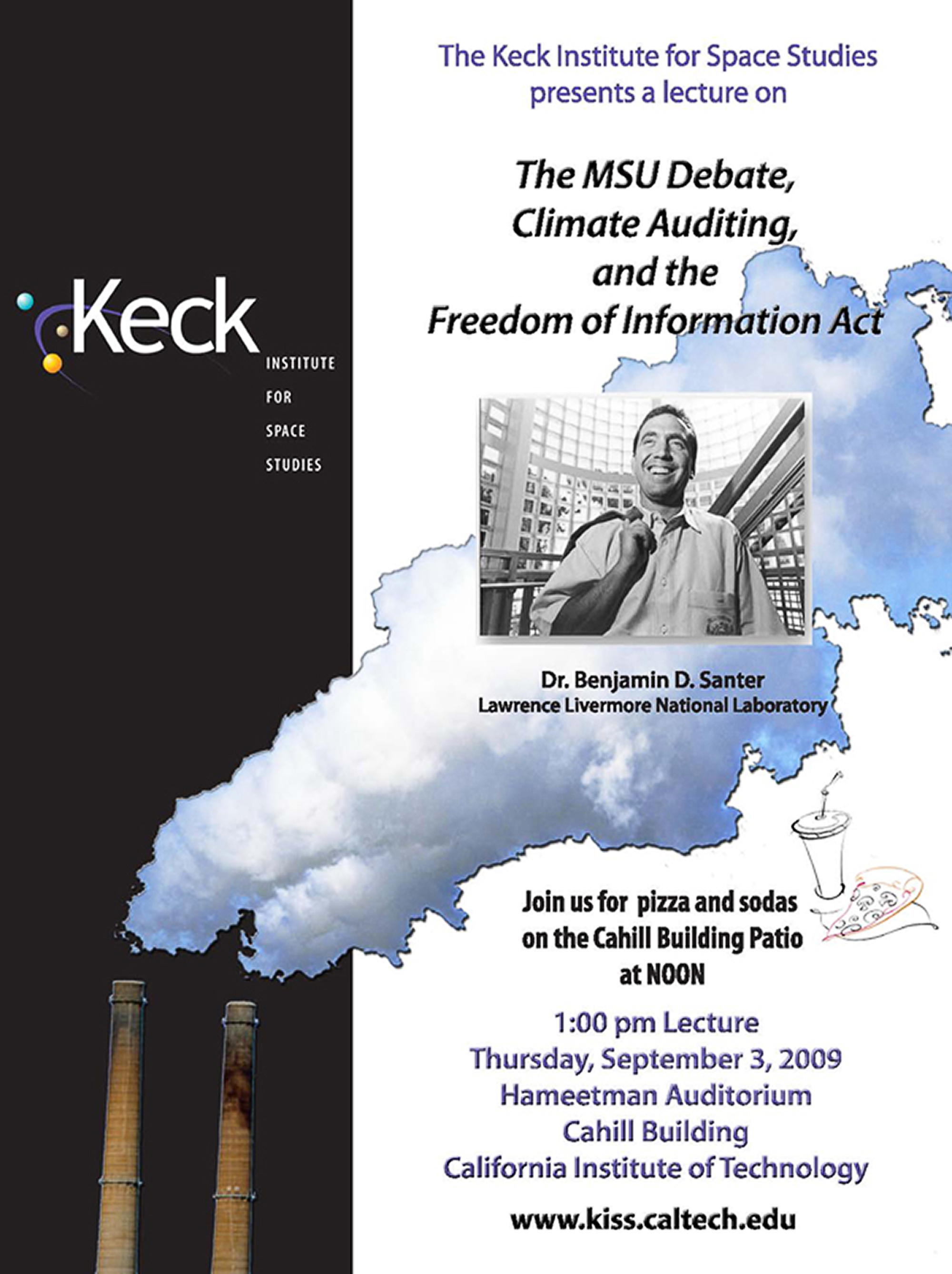 Since the late 1960s, scientists have performed experiments in which computer models of the climate system are run with human-caused increases in atmospheric concentrations of greenhouse gases (GHGs). These experiments consistently showed that increases in atmospheric concentrations of GHGs should lead to pronounced warming, both at the Earth's surface and in the troposphere. The models also predicted that in the tropics, the warming of the troposphere should be larger than the warming of the surface.

Observed estimates of surface temperature changes are in good agreement with computer model results, confirming the predicted surface warming. Until several years ago, however, most available estimates of tropospheric temperature changes obtained from weather balloons and from satellite-based Microwave Sounding Units (MSUs) implied that the tropical troposphere had actually cooled slightly over the last 20 to 30 years - in sharp contrast to the computer model predictions. For nearly a decade, this apparent disconnect between models and reality has been used by some scientists and politicians to argue that human-caused changes in greenhouse gases have no effect on climate.

Recent work by a consortium of scientists from 12 different institutions has largely resolved this long-standing conundrum. Research published by this group indicates that there is no fundamental discrepancy between modeled and observed tropical temperature trends when one accounts for:


These results refute a highly-publicized claim that model and observed tropical temperature trends "disagree to a statistically significant extent". This claim was based on the application of a flawed statistical test and the use of older observational datasets.

The talk will summarize some of the history of the "great MSU debate," and will also cover recent reaction to the resolution of this debate.