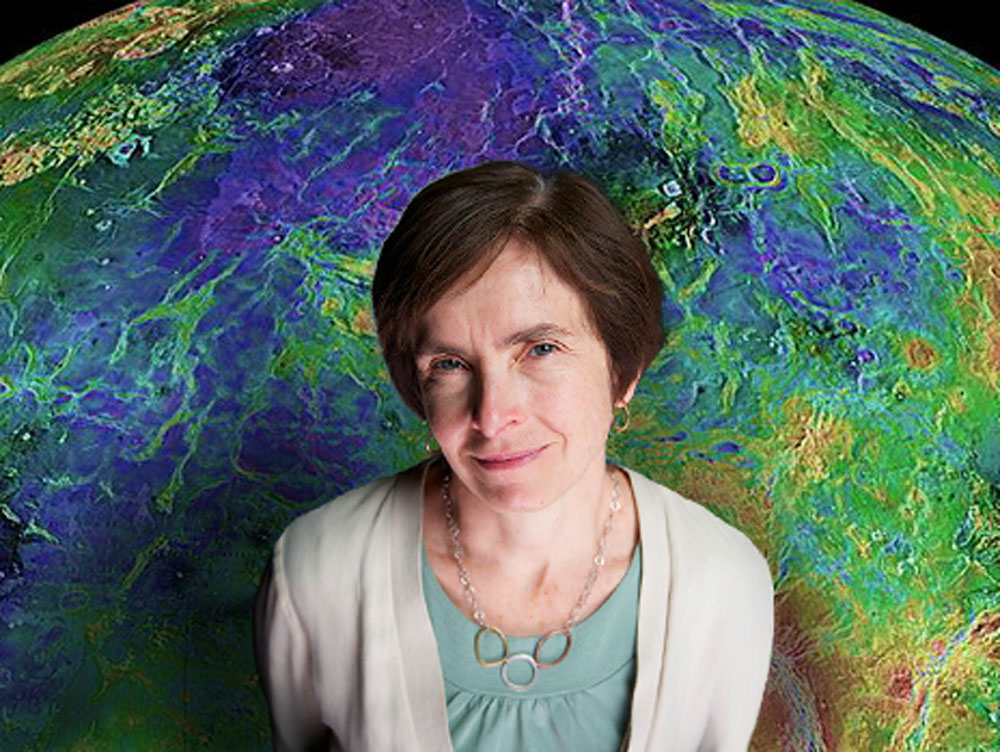 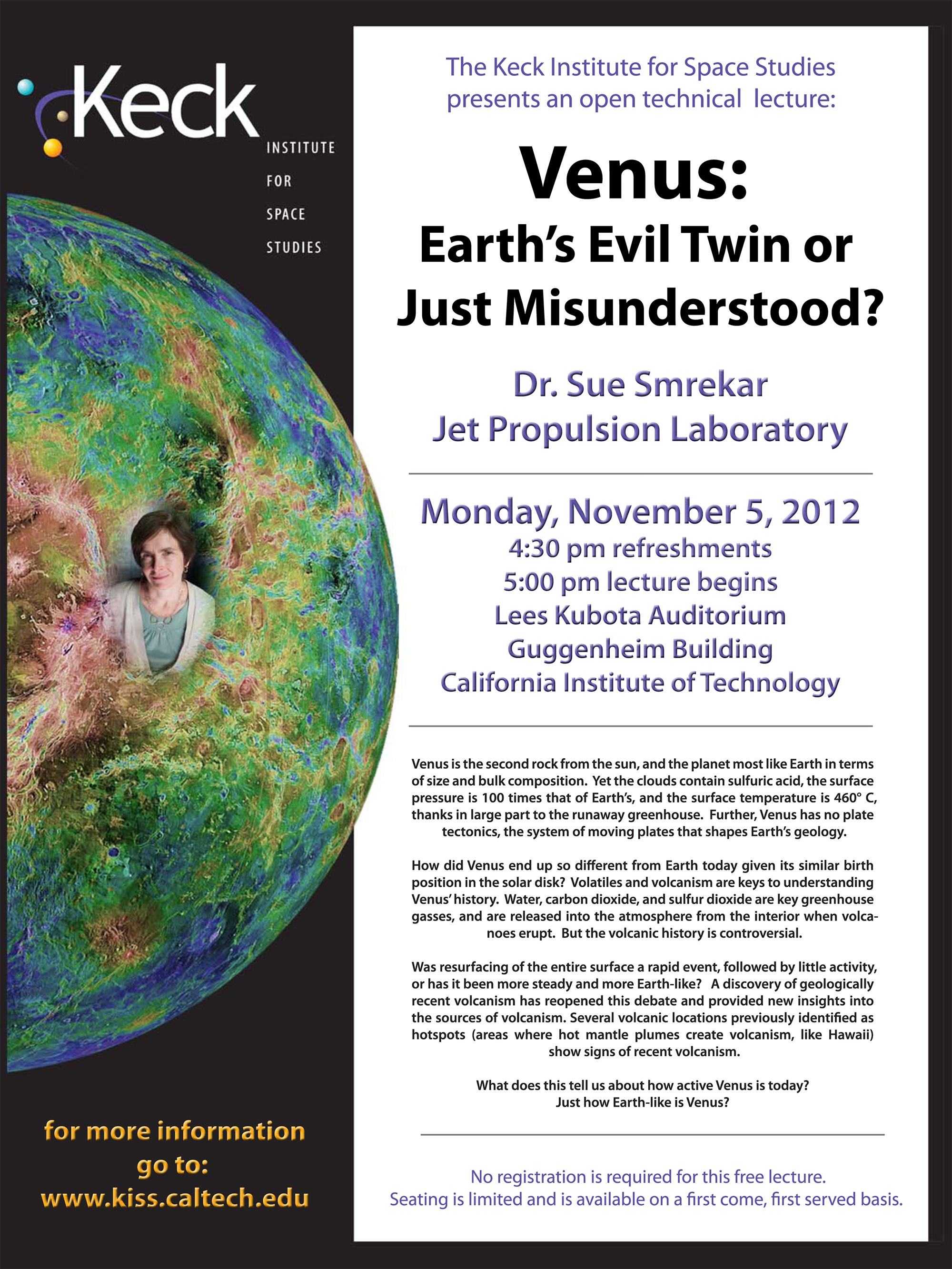 Venus is the second rock from the sun, and the planet most like Earth in terms of size and bulk composition. Yet the clouds contain sulfuric acid, the surface pressure is 100 times that of Earth's, and the surface temperature is 460° C, thanks in large part to the runaway greenhouse. Further, Venus has no plate tectonics, the system of moving plates that shapes Earth's geology. How did Venus end up so different from Earth today given its similar birth position in the solar disk? Volatiles and volcanism are keys to understanding Venus' history. Water, carbon dioxide, and sulfur dioxide are key greenhouse gasses, and are released into the atmosphere from the interior when volcanoes erupt. But the volcanic history is controversial. Was resurfacing of the entire surface a rapid event, followed by little activity, or has it been more steady and more Earth-like? A discovery of geologically recent volcanism has reopened this debate and provided new insights into the sources of volcanism. Several volcanic locations previously identified as hotspots (areas where hot mantle plumes create volcanism, like Hawaii) show signs of recent volcanism. What does this tell us about how active Venus is today? Just how Earth-like is Venus?

Dr. Suzanne Smrekar is a Principal Research Scientist, and the outgoing Deputy Project Scientist for Mars Reconnaissance Orbiter, and the incoming Deputy Principal Investigator/Project Scientist for the InSight Mission to Mars. She received her PhD in Geophysics from Southern Methodist University and her Bachelors in Geophysics/Applied Math at Brown University. Her research focuses on the volcanism, tectonism, gravity, and convection of Venus and Mars, with a goal of understanding the evolutionary paths of terrestrial planets. She has been at JPL since 1992, and is currently the Principal Investigator of a grant from NASA's Planetary Instrument Definition & Development Program for heat flow instrumentation, a member of a NASA Lunar Science Institute team, and a co-investigator participating scientist on Venus Express.