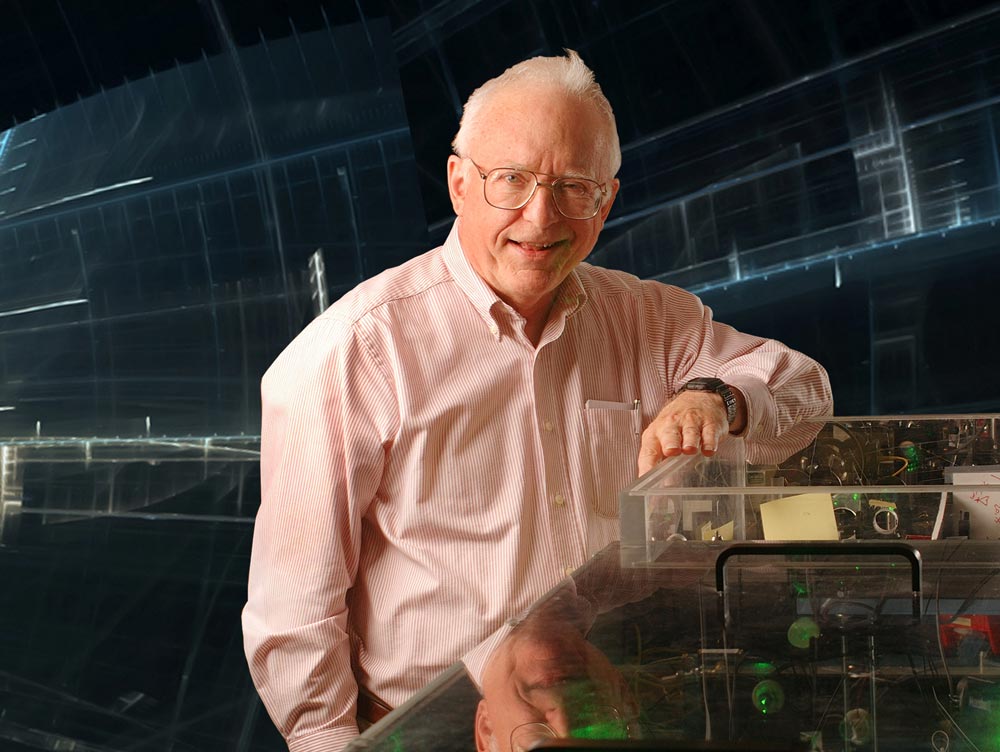 Even though this is the 55th year of the Laser, progress in its control and application in precision measurements is still accelerating. The Optical Frequency Comb technology exploded in 1999-2000 from the synthesis of advances in independent fields of Laser Stabilization, UltraFast Lasers, and NonLinear Optical Fibers, enabling a thousand-fold advance in optical frequency measurement, and searches (in the 17th digit) for time-variation of physical "constants". Several Optical Frequency Standards now have far better performance than the well-established Cs clock that defines Time in the SI (Metric System) measurement system. But adopting a new “Atomic Clock” to “tick out the Seconds” will be daunting - in many ways. Current advances in ultra-precise locking are also making possible stable optical frequencies defined by length and the speed of light, as well as by locking lasers to the resonant frequency of atoms. These two “clocks” represent our current prototypes of the clocks postulated by Einstein in 1905 in formulating the theory of Special Relativity, which now should be testable into the 18th decimal in a proposed Space-based experiment now being planned by our international Space-Time Asymmetry Research collaboration (STAR). An improvement in the modulation strategy may allow unexpectedly good frequency standard performance in a compact device, and so be useful on earth as well.

Dr. John L. Hall was raised in Colorado and earned his PhD in 1961 at Carnegie Tech (Pittsburgh PA). At NBS, Hall pioneered the use of stabilized lasers to accomplish measurements of unprecedented accuracy and intrinsic physical interest. He introduced the methane/HeNe stabilized laser and, with his NBS team, used it to measure accurately the speed of light. In collaboration with other National Metrology Institutes (NPL, PTB, NRC and NMIJ) the SI Meter was re-defined in 1983. His group has stabilized various tunable lasers (even diode lasers) to sub-Hz linewidths. He showed how fiber noise could be actively suppressed to deliver phase-stable light at a distant site. His group pioneered the “Optical Comb” techniques which allow simple and direct measurement of optical frequencies. For these works he was awarded the 2005 Nobel Prize in Physics, jointly with Prof. Hänsch of Munich and Prof. Glauber of Harvard. He has received numerous other peer-generated awards, has more than 235 refereed publications, and holds 11 US patents. He has been thesis sponsor for 15 PhD students, co-advisor for 50 more, and his laboratory has hosted more than 150 Postdoctoral, Professional, and Visiting Faculty colleagues from all over the world.