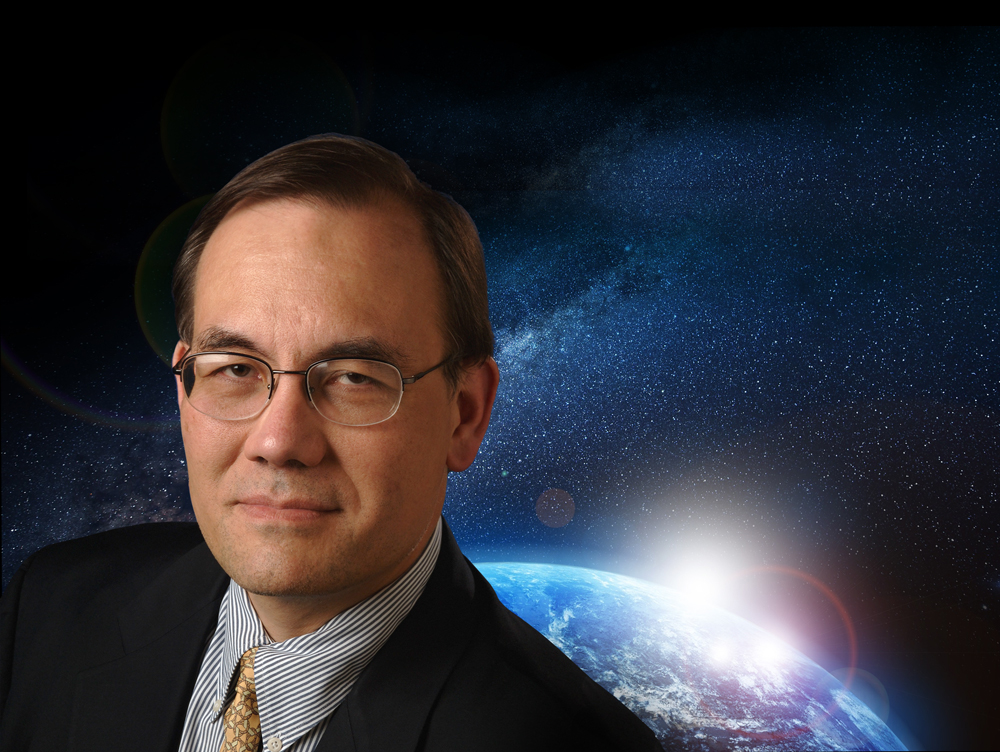 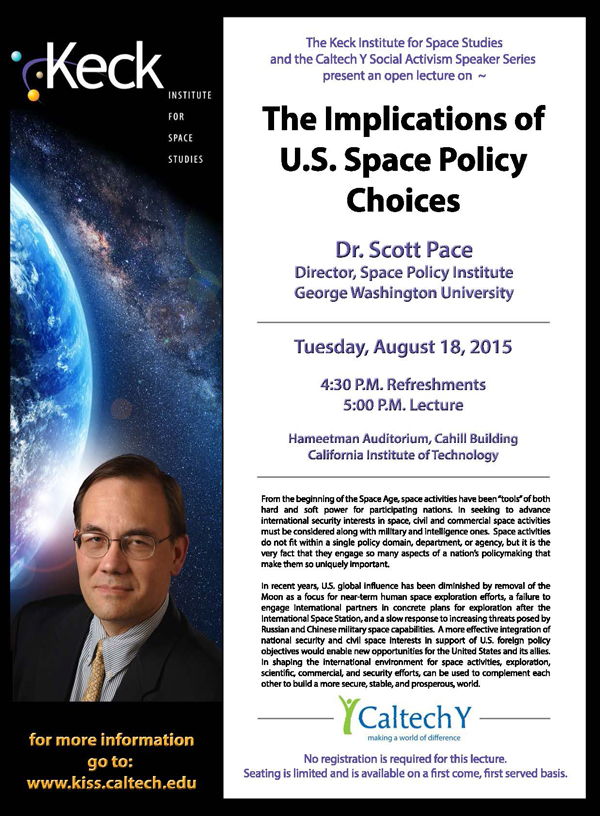 From the beginning of the Space Age, space activities have been “tools” of both hard and soft power for participating nations. In seeking to advance international security interests in space, civil and commercial space activities must be considered along with military and intelligence ones. Space activities do not fit within a single policy domain, department, or agency, but it is the very fact that they engage so many aspects of a nation’s policymaking that make them so uniquely important.

In recent years, US global influence has been diminished by removal of the Moon as a focus for near-term human space exploration efforts, a failure to engage international partners in concrete plans for exploration after the International Space Station, and a slow response to increasing threats posed by Russian and Chinese military space capabilities. A more effective integration of national security and civil space interests in support of US foreign policy objectives would enable new opportunities for the United States and its allies. In shaping the international environment for space activities, exploration, scientific, commercial, and security efforts, can be used to complement each other to build a more secure, stable, and prosperous, world.

Dr. Scott Pace is the Director of the Space Policy Institute and a Professor of the Practice of International Affairs at George Washington University’s Elliott School of International Affairs. He is also a member of the faculty of the Trachtenberg School of Public Policy and Public Administration. His research interests include civil, commercial, and national security space policy, and the management of technical innovation. From 2005-2008, he served as the Associate Administrator for Program Analysis and Evaluation at NASA.

Prior to NASA, Dr. Pace was the Assistant Director for Space and Aeronautics in the White House Office of Science and Technology Policy (OSTP). From 1993-2000, Dr. Pace worked for the RAND Corporation's Science and Technology Policy Institute (STPI). From 1990 to 1993, Dr. Pace served as the Deputy Director and Acting Director of the Office of Space Commerce, in the Office of the Deputy Secretary of the Department of Commerce. He received a Bachelor of Science degree in Physics from Harvey Mudd College in 1980; Masters degrees in Aeronautics & Astronautics and Technology & Policy from the Massachusetts Institute of Technology in 1982; and a Doctorate in Policy Analysis from the RAND Graduate School in 1989.