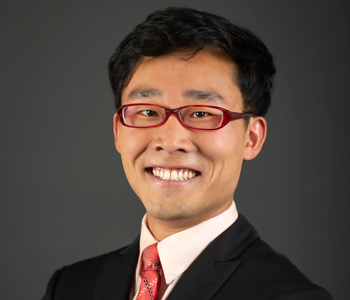 Hometown: My hometown is in Okayama, Japan. I grew up in a small town called Kojima, and my house was sandwiched between the ocean and the mountains. For example, the next-door neighbor would sometimes bring us a bucket full of fish or the meat of a wild boar that he just hunted. Aside from its rural appeal, the town has recently rediscovered its charm as a home of artisan denim products.

What is common among the space missions of the next generation such as detecting gravitational waves, observing Earth with synthetic aperture radars, and finding exoplanets with starshade? They all hinge on the key technology: the formation flying spacecraft. My research is to develop real-time, onboard autonomous algorithms that enable such formation flying spacecraft. We also look into the future: what could we accomplish with tens to hundreds of autonomous spacecraft? I use mathematical tools such as nonlinear controls, graph theory, and probability to design robust, scalable algorithms and test them by conducting robotic experiments.

You may have asked questions like "is there another life in this universe?" or "how did stars and galaxies form?" These simple but fundamental questions have stimulated our curiosity and imagination for as long as human history. One of the defining characteristics of human beings is our desire to explore and to expand our knowledge. Space inspires me because it is an unlimited source of mysteries.

What’s one thing you’re grateful for in this difficult time?

I'm grateful for the opportunity to be able to take this time to reflect on life and recalibrate my values and goals in life. 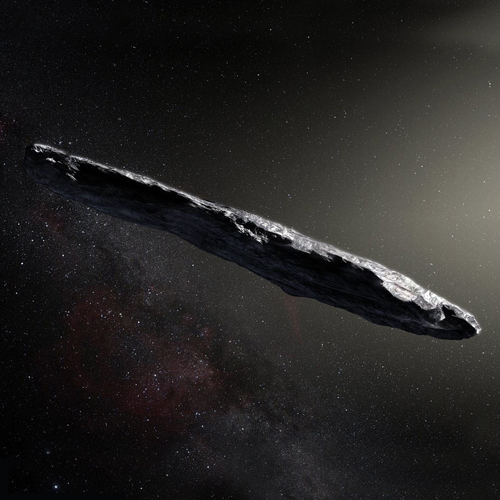 I would love to be 'Oumuamua, the interstellar object that zipped by the Solar System. I learned about this first and only detected interstellar object during one of the KISS workshops (Large Constellations and Formations for Exploring Interstellar Objects and Long-Period Comets) actually. It is all sort of eccentric: it has a quirky shape, tumbles like a top, and travels in interstellar space at the whipping speed of 26 km/sec. 'Oumuamua means "scout" in Hawaiian, and I would like to scout other systems like 'Oumuamua did in the Solar System. 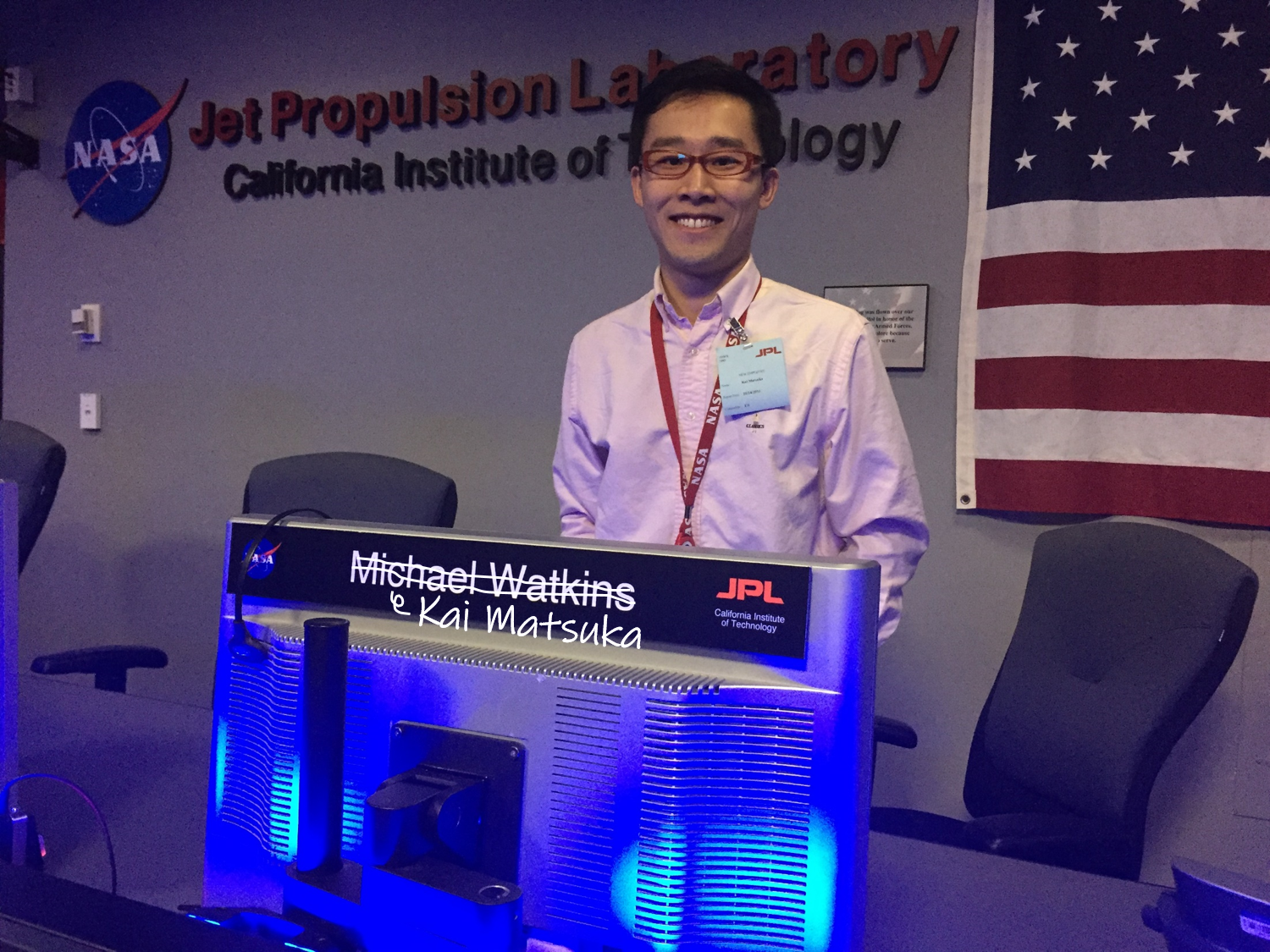