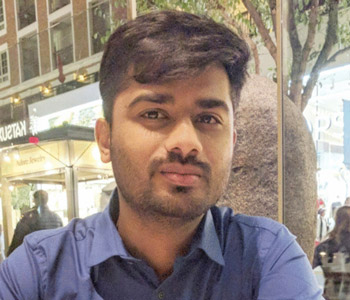 I develop algorithms for autonomous motion planning and control of resource constrained robotic systems under uncertainty with application to spacecraft guidance and control. These algorithms can be used to improve performance and safety in mission scenarios such as:

1) Autonomous spacecraft formation flying missions are a new paradigm with wide range of applications including in-space assembly for large telescopes, inspection and mapping of unknown objects. Critical to the success of the missions is efficient repositioning of spacecrafts for different mission scenarios. The algorithm I developed can be applied to efficiently reconfigure the spacecraft by considering the confidence in the information available.

2) Imagine a scenario where a spacecraft needs to land on an asteroid. The asteroid has arbitrary shape leading to non-uniform gravity field. Often, we have partial information about the gravity model, that directly effects the path taken to approach and then land on the asteroid. The algorithms I developed improve the safety during the approach phase of landing and simultaneously learn the effect of gravity on the spacecraft.

I was first inspired by the pictures of Hubble Space Telescope during my childhood. Every picture looked like a measure in a grand and beautiful musical composition with wonderful harmony.

This motivated me to push boundaries and choose a career path where I can expand my knowledge horizons and contribute towards technologies aiding in space exploration.

What’s one thing you’re grateful for in this difficult time?

I am grateful for the tremendous support of my wife and family during this pandemic. 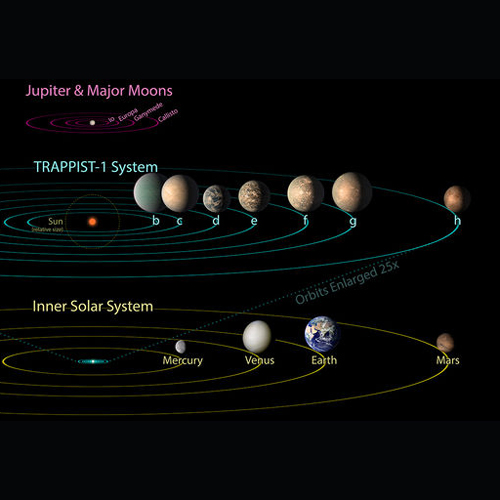 I wish I were one of the three habitable planets in the TRAPPIST-1 system. I am curious to know if the system has life and get a unique view of the universe. 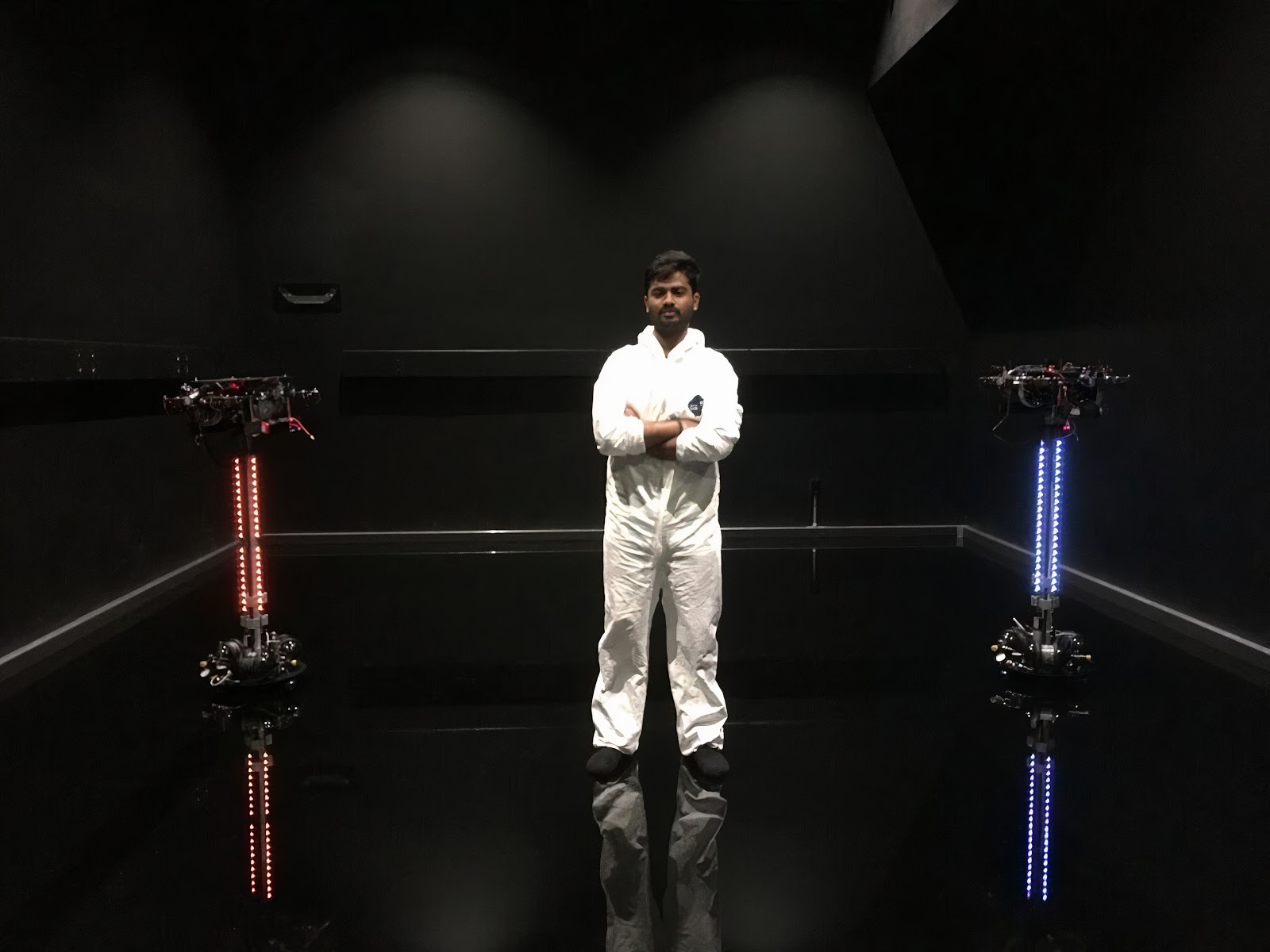 Yashwanth with the M-STAR (Multi-spacecraft Testbed for Autonomy Research) at the Aerospace Robotics and Controls Group at Caltech. He uses the testbed to validate the autonomy algorithms for real-time implementation.