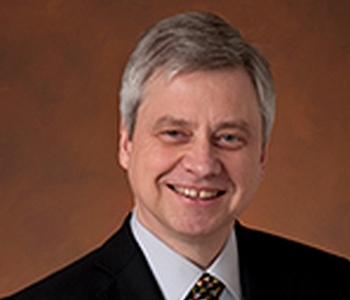 Led by Professor Jonas Zmuidzinas on the Caltech campus and Dr. Rick LeDuc at JPL - this team substantially extended the state of the art in ultrasensitive photon detector arrays at far-infrared and near-infrared/optical wavelengths.  At far-IR wavelengths, the detectors developed approached single photon sensitivity.  Meanwhile, in the near-IR and optical bands, the team worked on ways to demonstrate arrays of energy-resolving photon detectors with resolutions of R =λ/Δλ≥30. These detectors will be used to address some of the most dynamic areas in contemporary astrophysics, including searching for terrestrial exoplanets at near-IR and optical wavelengths, and, in the far-infrared, spectroscopically studying the physics of the population of distant, dusty, star-forming, optically faint but far-IR luminous galaxies that together account for half of the electromagnetic radiation produced since the Big Bang. 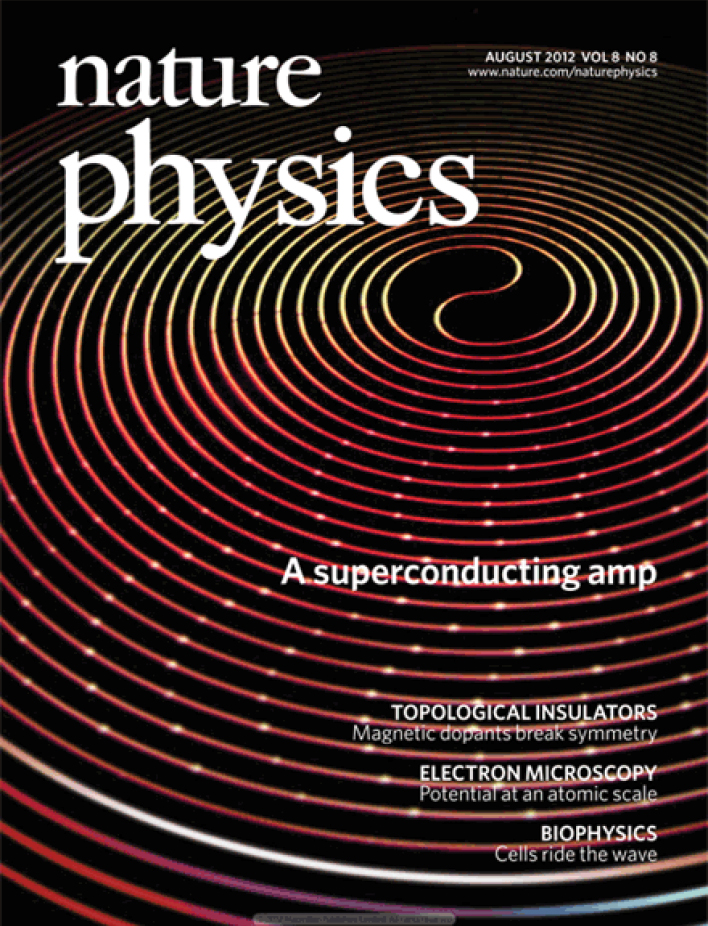 This team described a parametric amplifier that overcomes these limitations through the use of a travelling-wave geometry and the nonlinear kinetic inductance of a superconducting transmission line. They measured gain extending over 2 GHz on either side of an 11.56 GHz pump tone and place an upper limit on the added noise of 3.4 photons at 9.4 GHz. The dynamic range is very large, and the concept can be applied from gigahertz frequencies to ~ 1 THz.