Techniques and Technologies for Investigating the Interior Structure of Venus

The goal of our program is to develop innovative techniques and technologies for investigating the interior structure of Venus. The KISS Technical Development Program has enabled major progress towards this end. The infrasound technique for seismic investigation of Venus has been firmly established as a credible approach for studying the interior of Venus. The study has also fostered a number of productive interdisciplinary collaborations that would not have been possible otherwise, including the genuine collaboration of the JPL team members with mineral physicists at Caltech. The shared goal of understanding the interior of Venus is within reach. 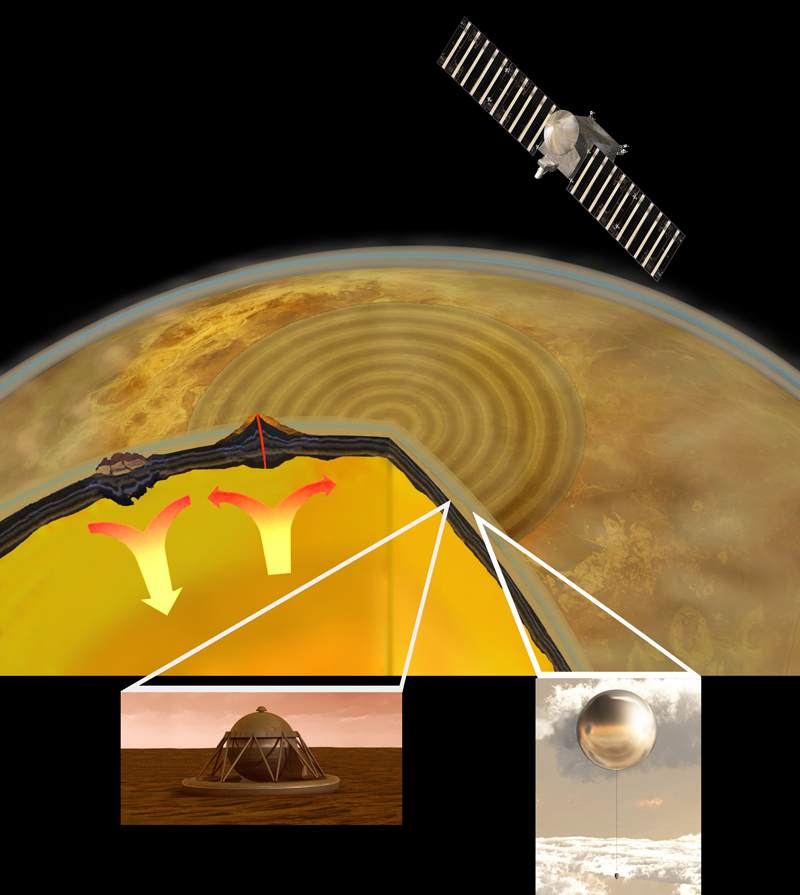 Figure 1. Venus does not exhibit plate tectonics but tectonic and volcanic features must reflect the structure and dynamics of the planet’s interior. Seismic events can be used to probe the structure and on Venus can be observed from three vantage points. The surface platform (left) detects seismic wave in the conventional way but requires sensors and systems that operate at high temperatures for extended periods of time. The balloon platform, operating at altitude of 53–55 km at Earth-like temperatures detects infrasonic waves from Venus quakes. The orbital platform (upper right) acquires a synoptic view of the planet and detects optical and infrared signatures of seismic events. 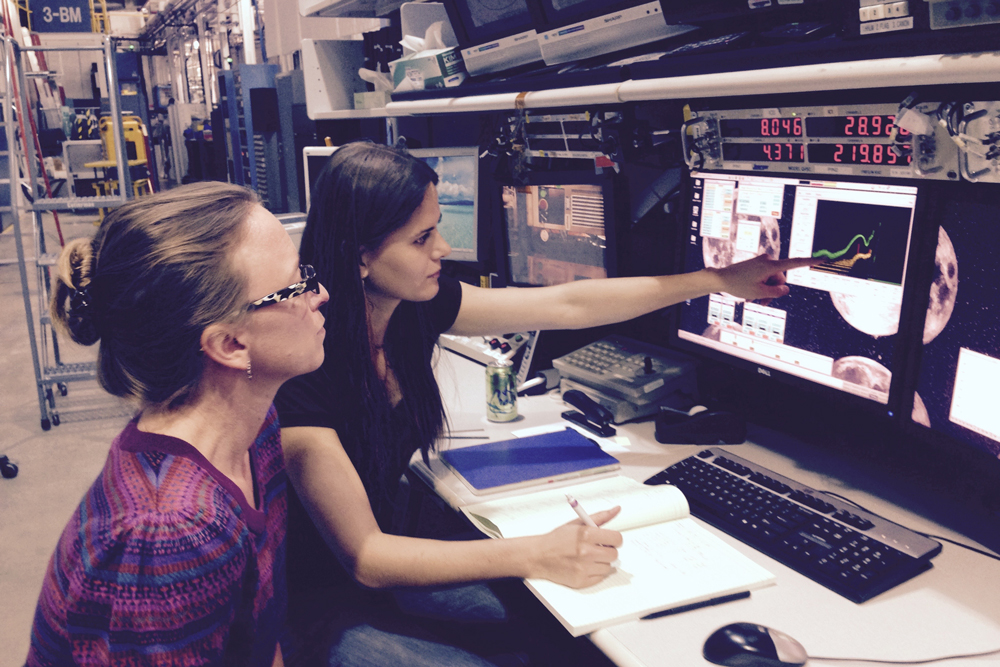 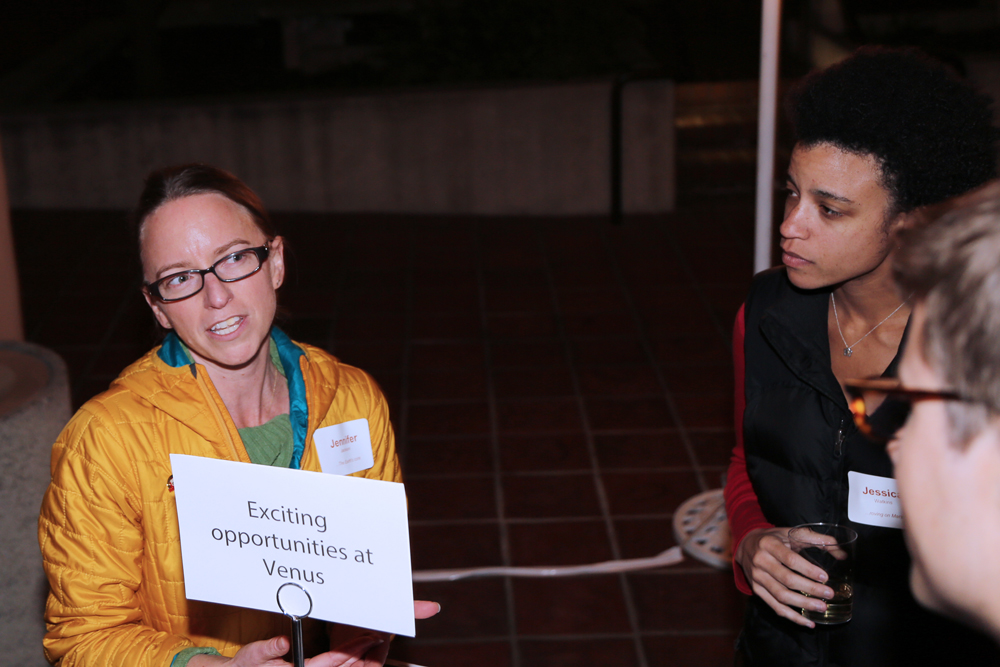