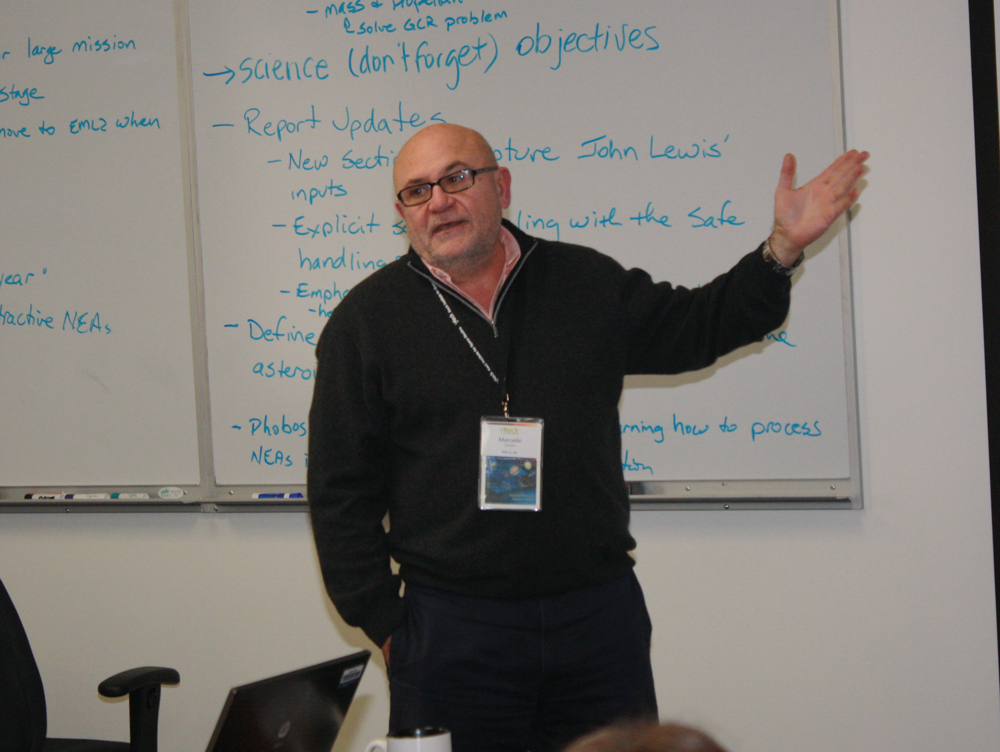 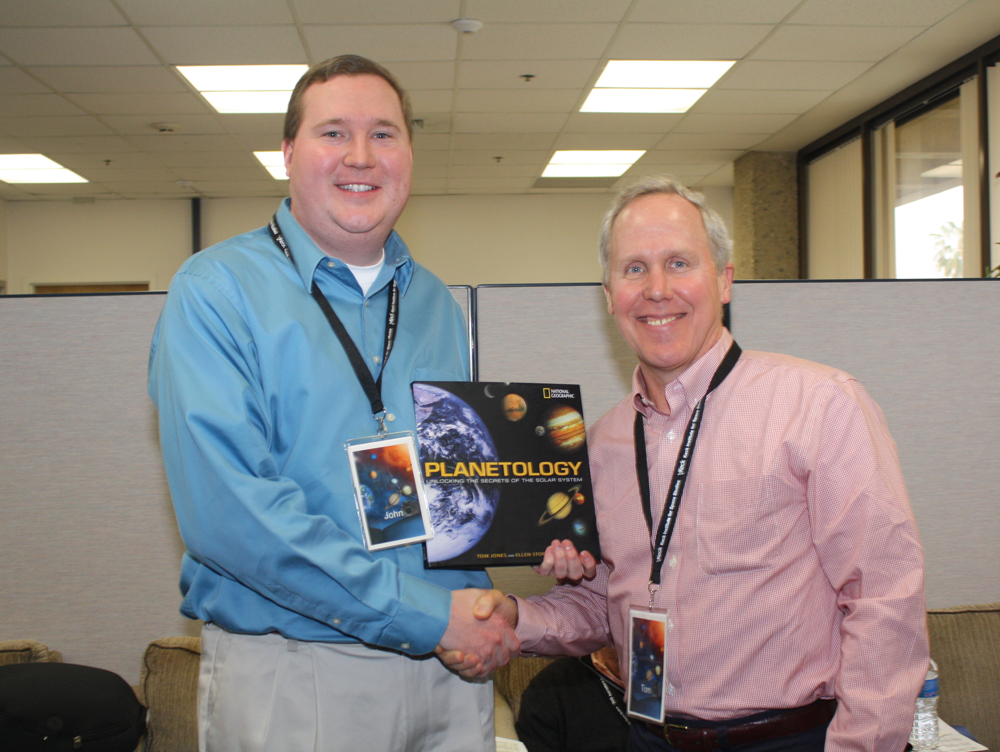 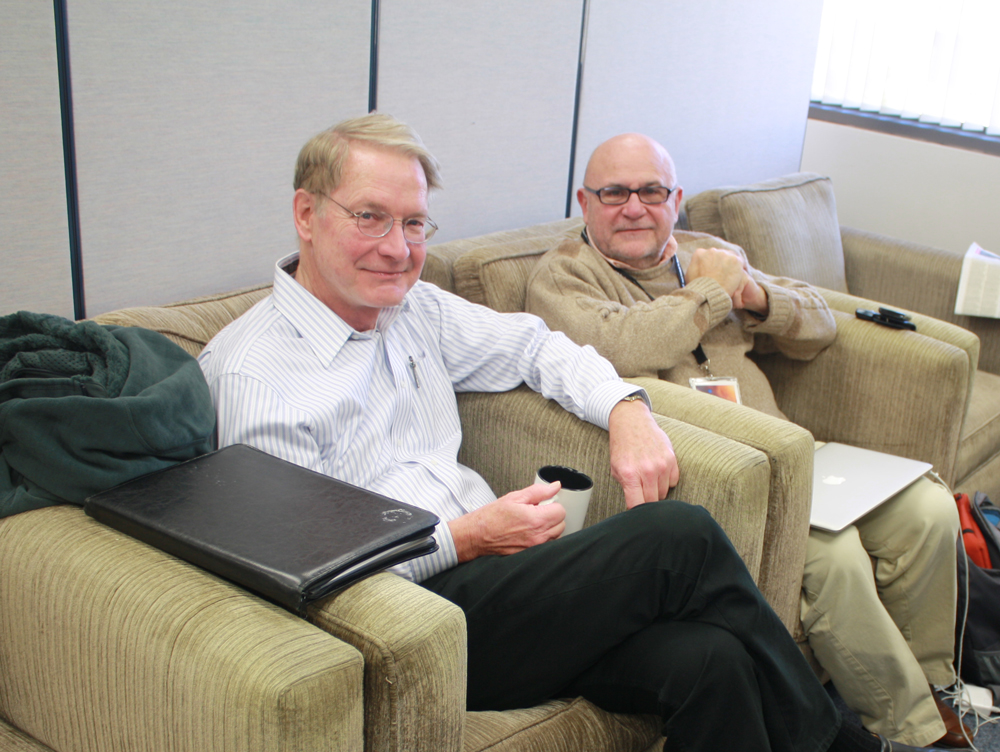 Read the Wired Science article about the opening workshop and the mention in the Italian newspaper Corriere della Sera.

An Asteroid Retrieval Mission Study was conducted to investigate the feasibility of finding, characterizing, robotically capturing, and returning an entire Near Earth Asteroid (NEA) to the vicinity of the Earth for scientific investigation, evaluation of its resource potential, determination of its internal structure and other aspects important for planetary defense activities, and to serve as a possible testbed for human operations at an asteroid. The study team evaluated different mission concepts and destinations for the Near Earth Asteroid (NEA) including the Lagrange points (Earth-Moon L1/L2/L4/L5 or Sun-Earth L2) as well as other Earth orbits. The asteroid will be 2-5 meter in diameter.

Moving an asteroid is a huge idea – never has a celestial object been moved by humans. It is a huge idea, but not an impossible one. A recent study at JPL has already shown possible feasibility to move a small asteroid, with a mass of ~10,000 kg, deep into the Earth's gravity well – even to the orbit of the International Space Station.

The study considered technology requirements for a potential asteroid retrieval in the following areas: