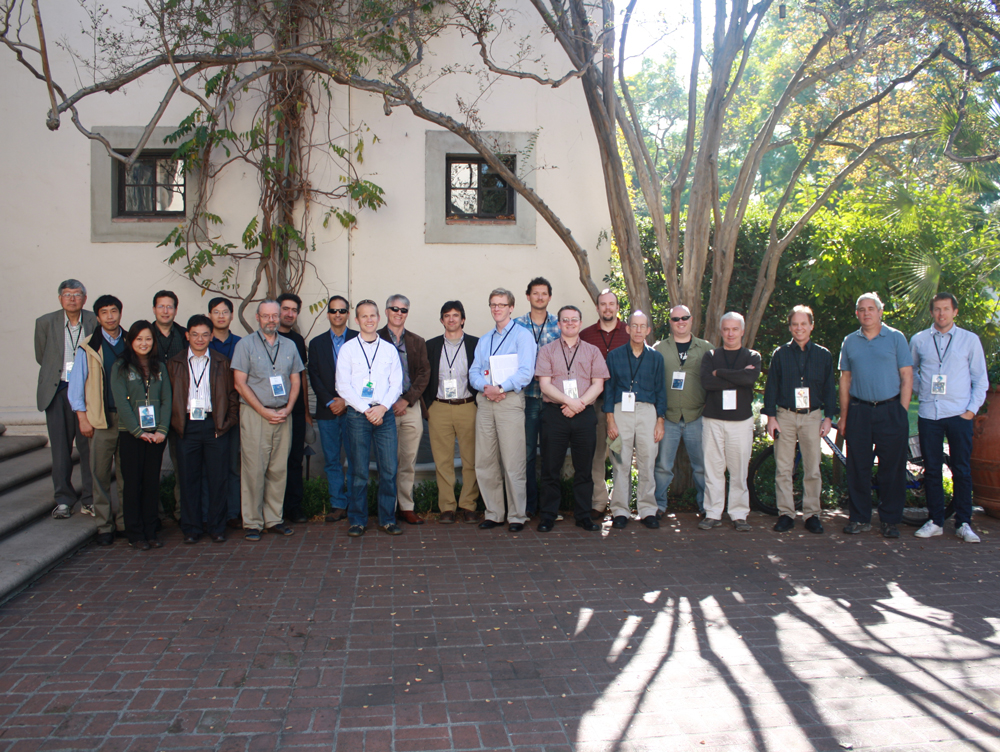 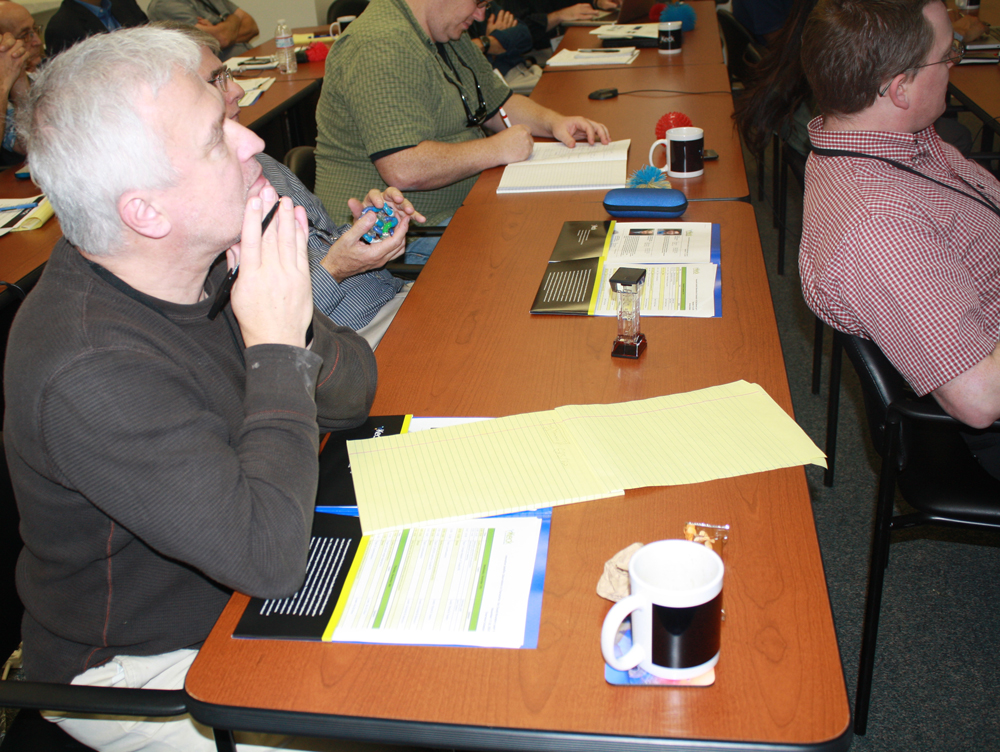 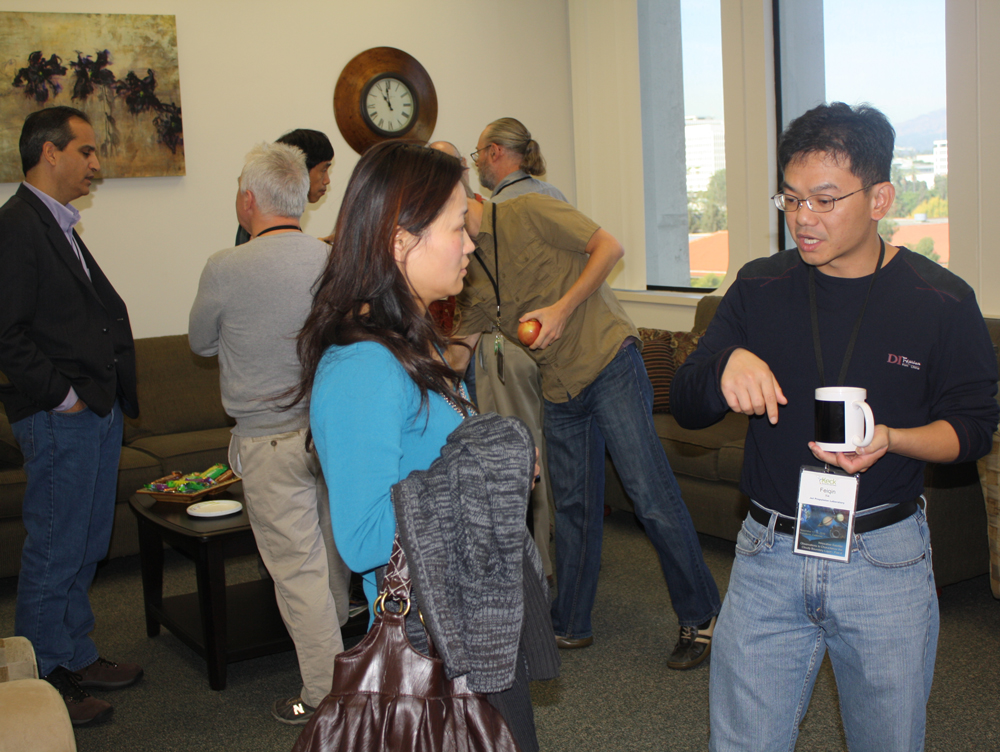 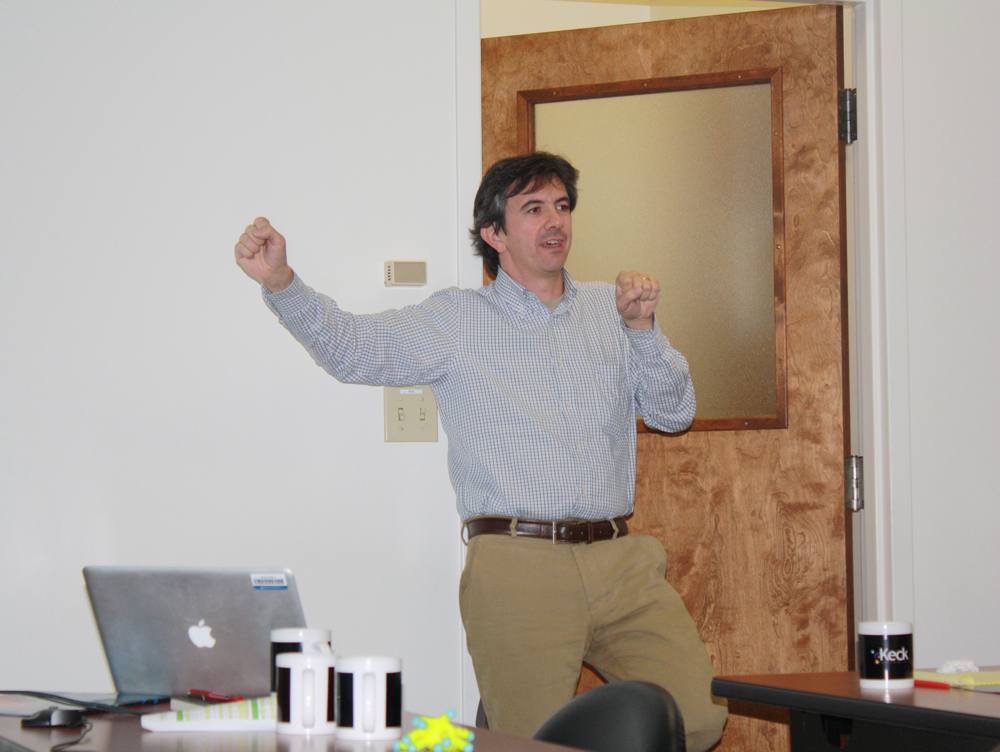 In 2007 the Intergovernmental Panel on Climate Change (IPCC) reiterated that "Cloud feedbacks remain the largest source of uncertainty" in climate projections. How clouds change in response to radiative forcing effectively determines the sensitivity of the Earth's temperature to increases in greenhouse gases. Clouds in the boundary layer, the lowermost region of the atmosphere adjacent to the Earth's surface, are known to play the key role in climate feedbacks that lead to these large uncertainties. Yet current climate models remain far from realistically representing the cloudy boundary layer, as they are limited by the inability to adequately represent the small-scale physical processes associated with turbulence, convection and clouds.

Although some relevant information can be obtained from existing measurements and missions, we remain far from directly observing the thermodynamic structure (e.g. temperature and water content) underneath clouds. Current efforts attempt to leverage information from platforms, which were not specifically designed to support boundary layer cloud science.

Much of the uncertainty regarding cloud-climate feedbacks and consequent unreliability of climate projection is associated with this deep lack of observations of the cloudy boundary layer on a global scale. Only technology breakthroughs can lead to observations at the required scales. This study will identify the technology developments required to obtain the space-borne measurements needed to significantly reduce this key climate projection uncertainty.