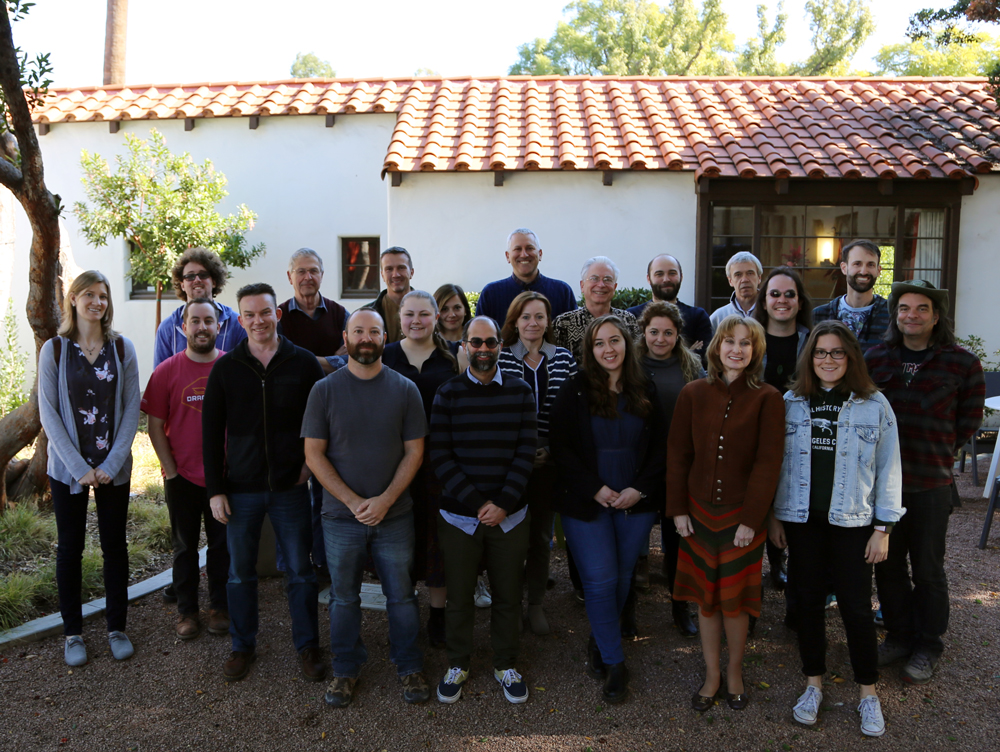 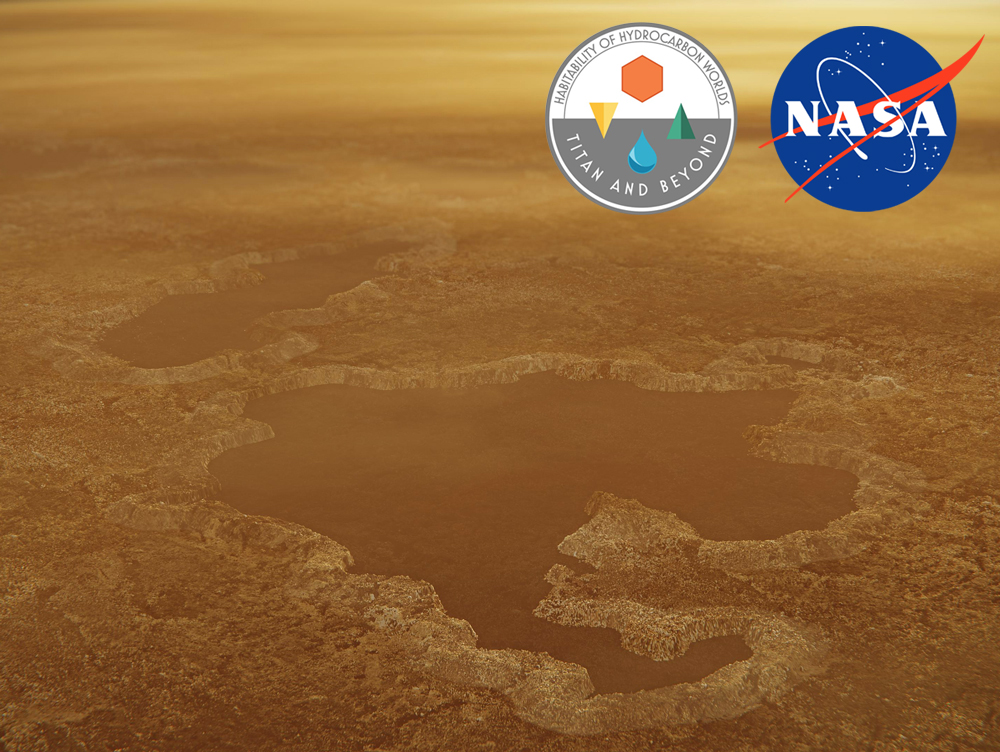 The Habitability of Hydrocarbon Worlds: Titan and Beyond

Titan is a unique world in our solar system and likely a model for worlds beyond: it is an ocean world, an icy world, and an organic world. Recent models of the interior suggest that Titan’s subsurface ocean may be in contact with the ice-rock core, potentially providing redox gradients and heavier elements critical for a habitable environment. Further above, at the contact of the ice shell and ocean, Titan’s abundant surface organics, deposited from the atmosphere, could be delivered to the aqueous environment through processes such as potential convective cycles in the ice shell. At the surface, liquid water delivered from Titan’s depths through processes such as cryovolcanic activity or from impact melt could create transient habitable environments. In this workshop, we will review the progress of our study so far, now in its second year.

Our study is investigating the pathways for materials and potential organisms to be transported from atmosphere to ocean/core and from ocean/core to atmosphere. The goal and single compelling question this proposal addresses is: Where are habitable environments on Titan and what resulting potential biosignatures should we look for? We will present our investigation plans and work accomplished so far, which focuses on the following objectives:

This work is funded by NASA’s Astrobiology Institute grant NNN13D485T.