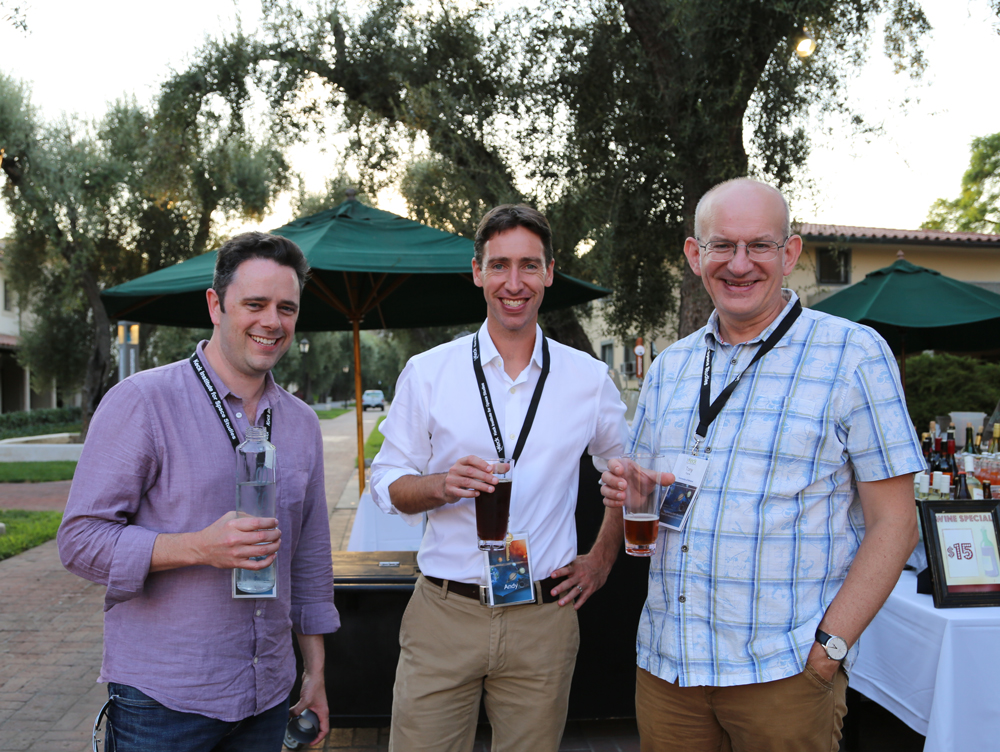 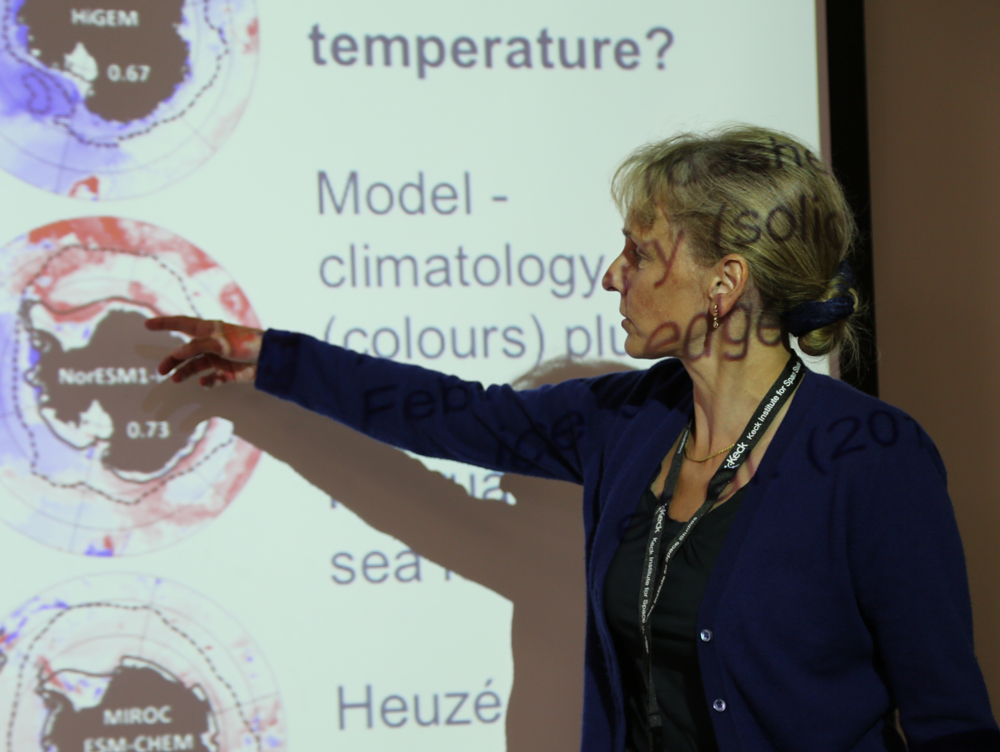 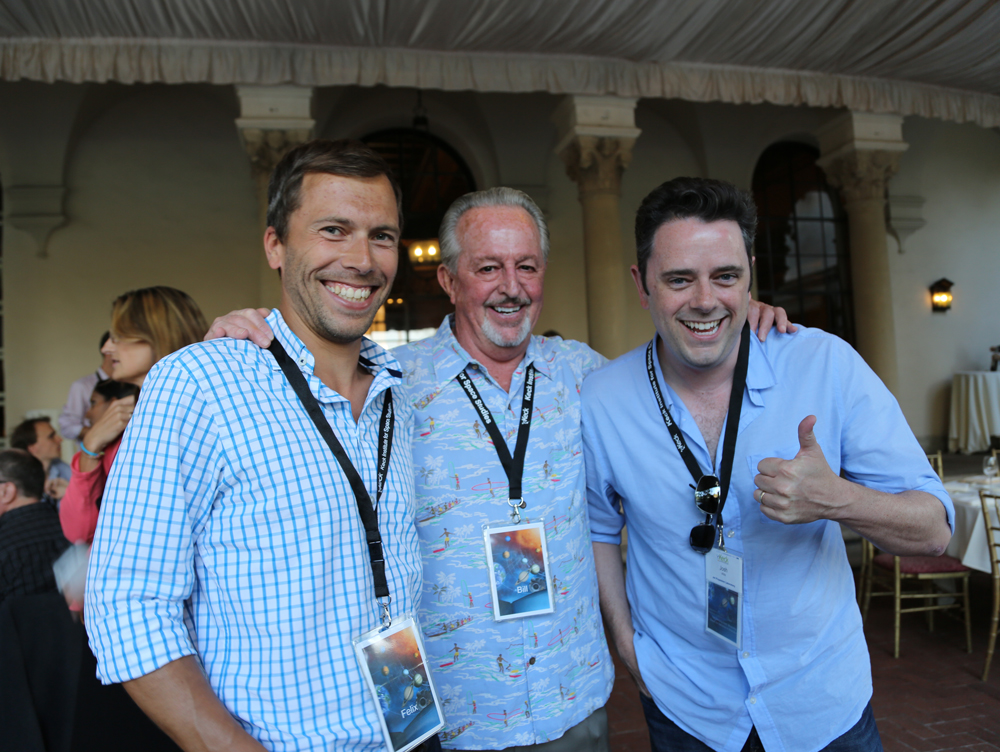 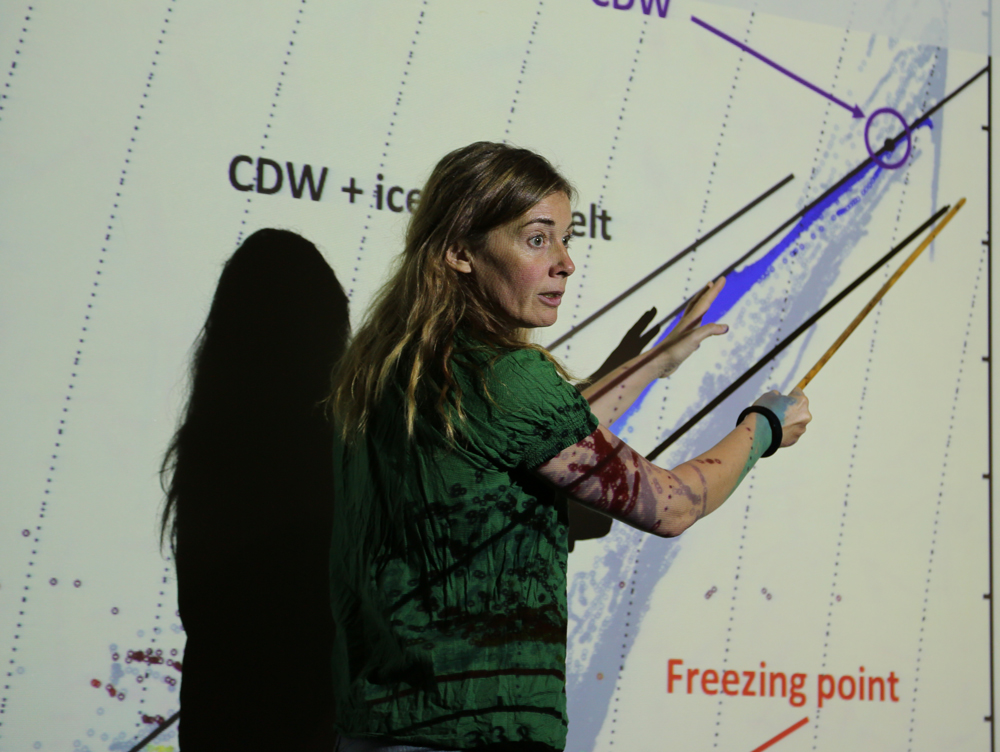 Sea level rise remains one of the most poorly predicted and potentially costly impacts of human caused climate change. Projections for sea level rise between now and 2100 range from 1 to 7 feet, which could affect hundreds of millions of people worldwide. This dramatic range of uncertainty frustrates decision making at all levels, from government to industry to individuals. Global sea level depends on a complex, inter-connected system with many components. But the ice sheets of Greenland and Antarctica, which contain ice equivalent to 80 meters of sea level, are the most critical and most uncertain components of this system.

Recent work has suggested that interactions between the ocean and marine terminating glaciers may control the fate of some ice sheets. For example, in West Antarctica much of the ice rests below current sea level and is connected to the oceans through ice streams and outlet glaciers like Pine Island and Thwaites. It has been postulated that these two glaciers—both of which are thinning rapidly—are reacting to warm Circumpolar Deep Water that is intruding from the north, a process that could ultimately cause the collapse of the West Antarctic Ice Sheet and potentially result in 10 feet of global sea level rise.

We propose to study this potential “tipping point” of global sea level rise. In particular, we will develop scientific requirements for an observing system to monitor the ocean conditions near key outlet glaciers such as Pine Island and Thwaites, test hypotheses for relating ocean conditions to ice loss, and cultivate a new generation of sea level rise projections. Although many observational assets are already devoted to the Antarctic cryosphere, the ocean near Antarctica remains poorly sampled and long-term campaigns will be required in order to answer the fundamental questions that stymie present-day sea level projections. Given harsh conditions and remote locations, remote sensing techniques will likely play an important role along with more traditional in situ observing systems. Lessons learned from observational and numerical studies of particular outlet glaciers would be used to identify and better understand other regions of key ocean-ice interactions.