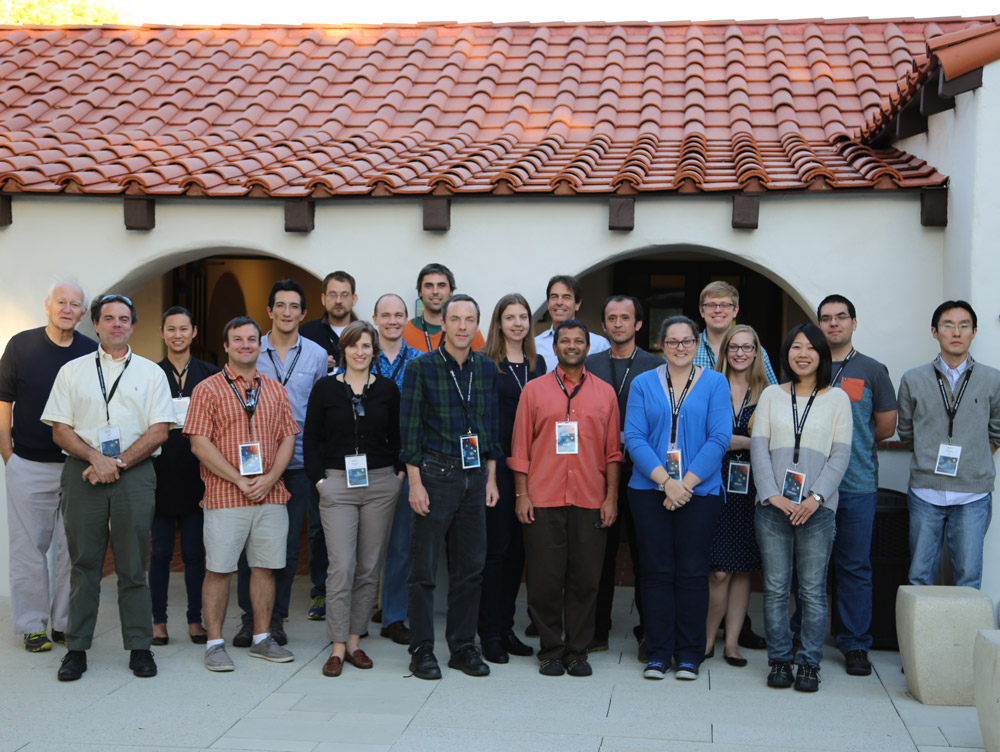 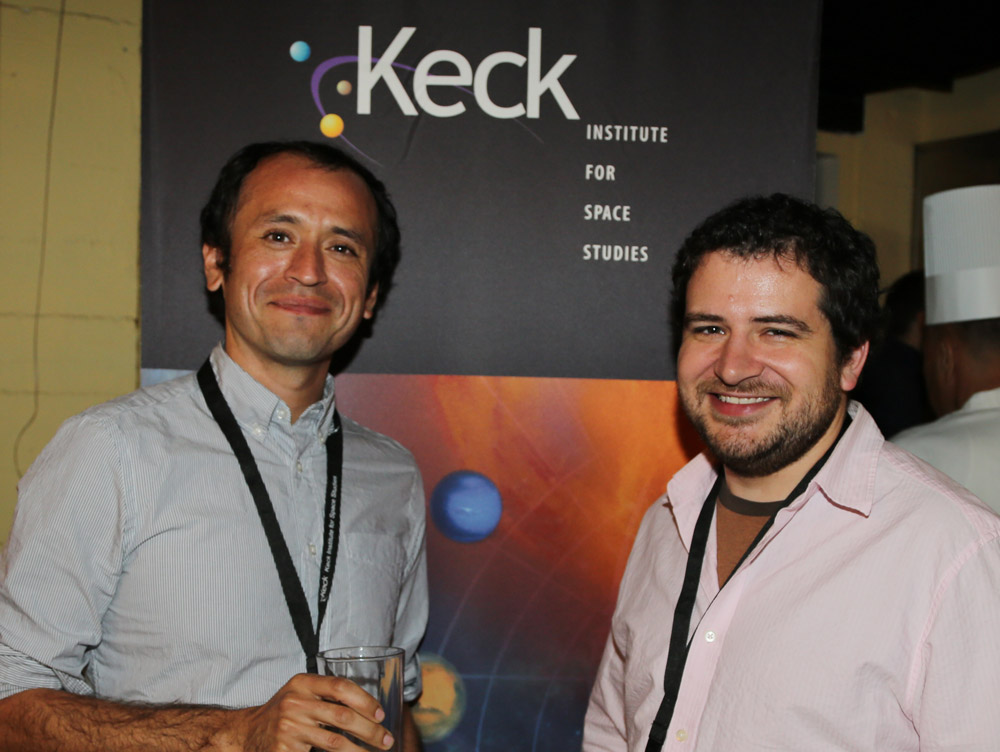 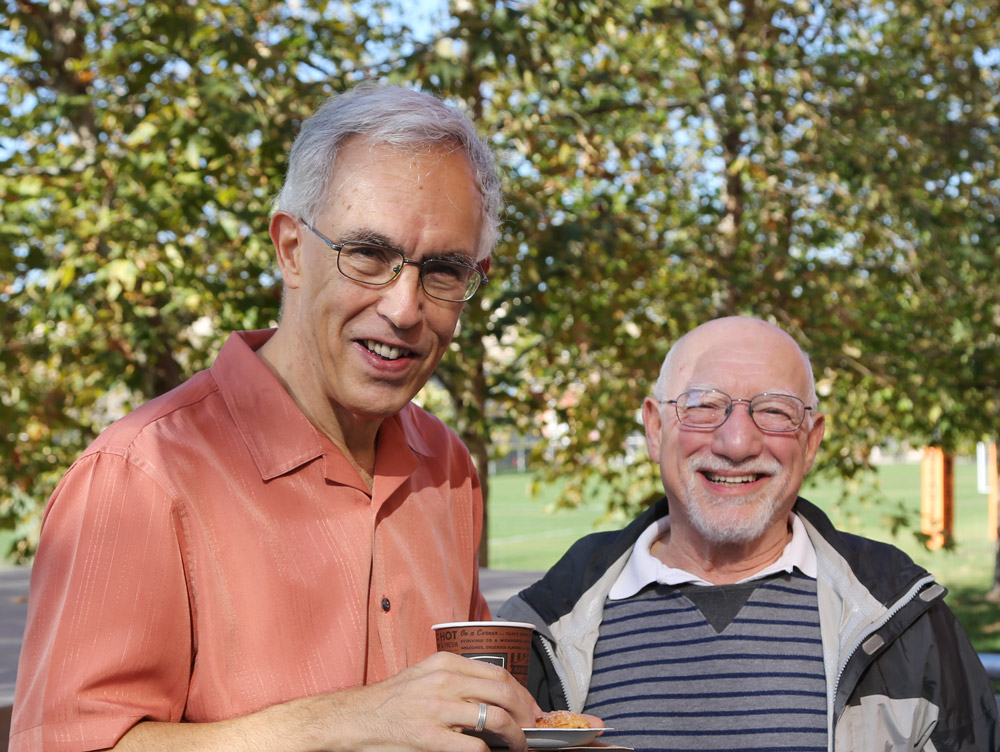 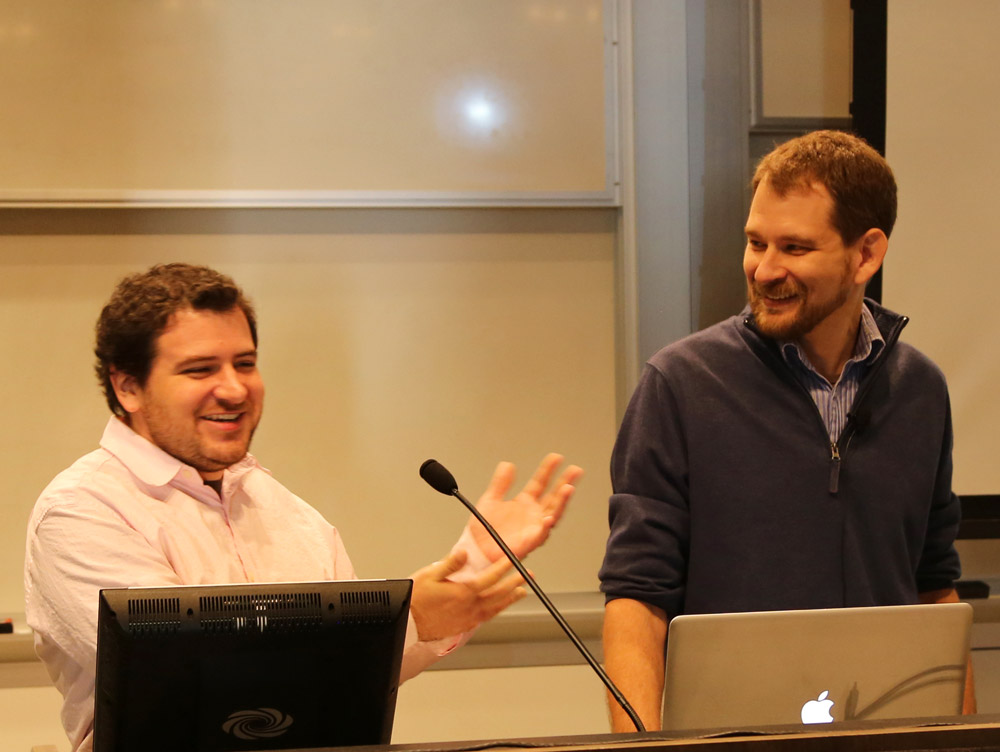 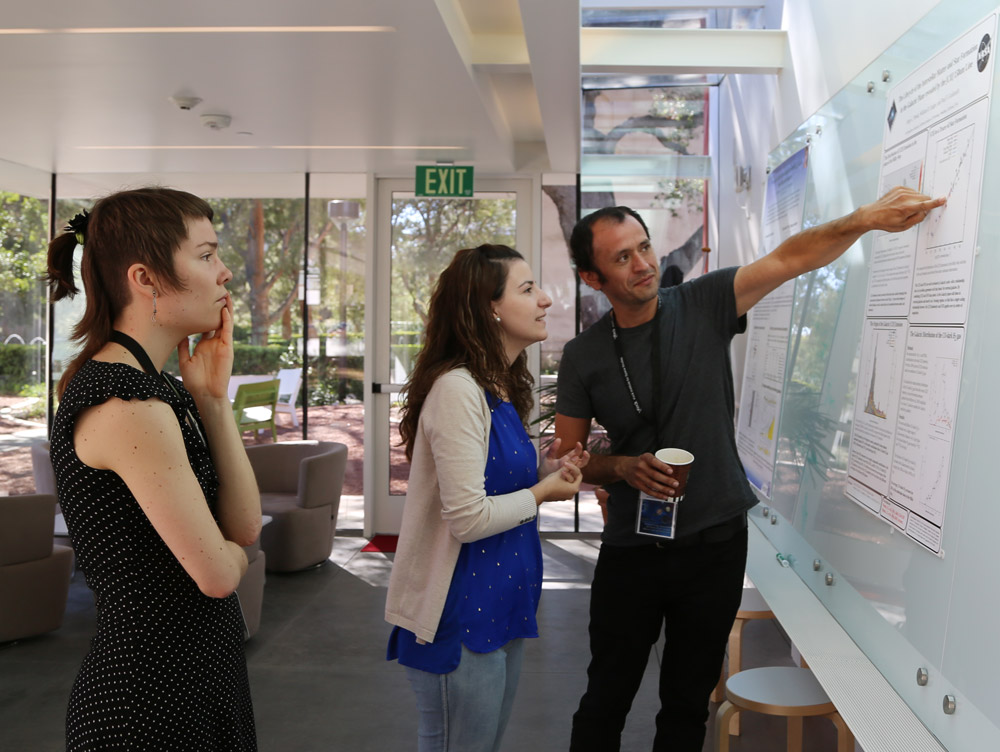 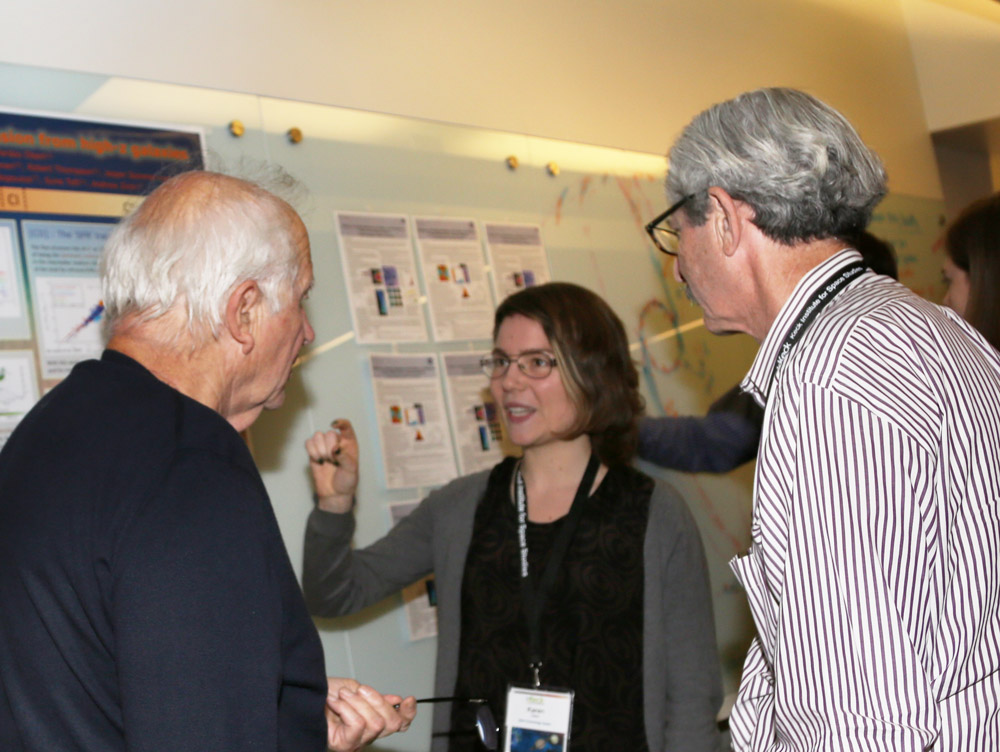 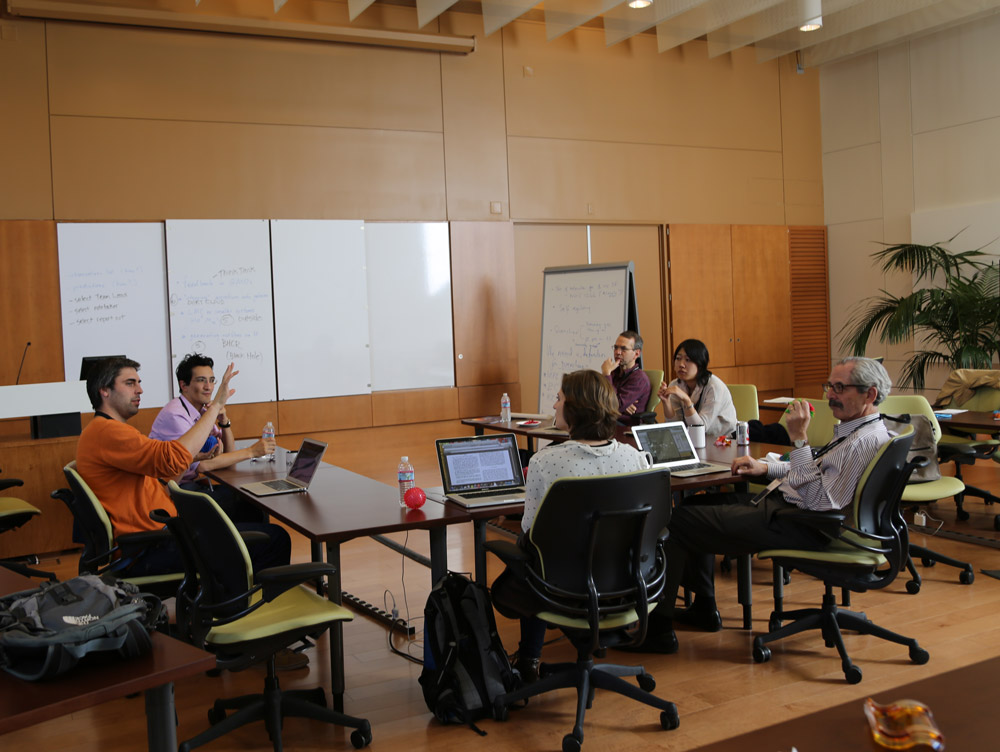 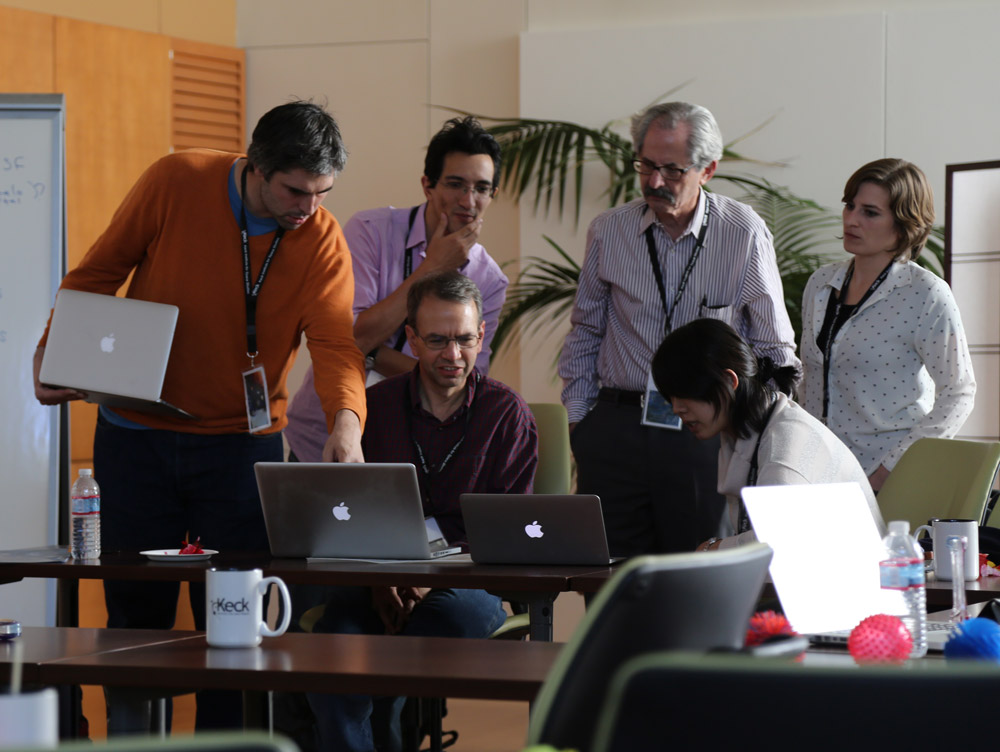 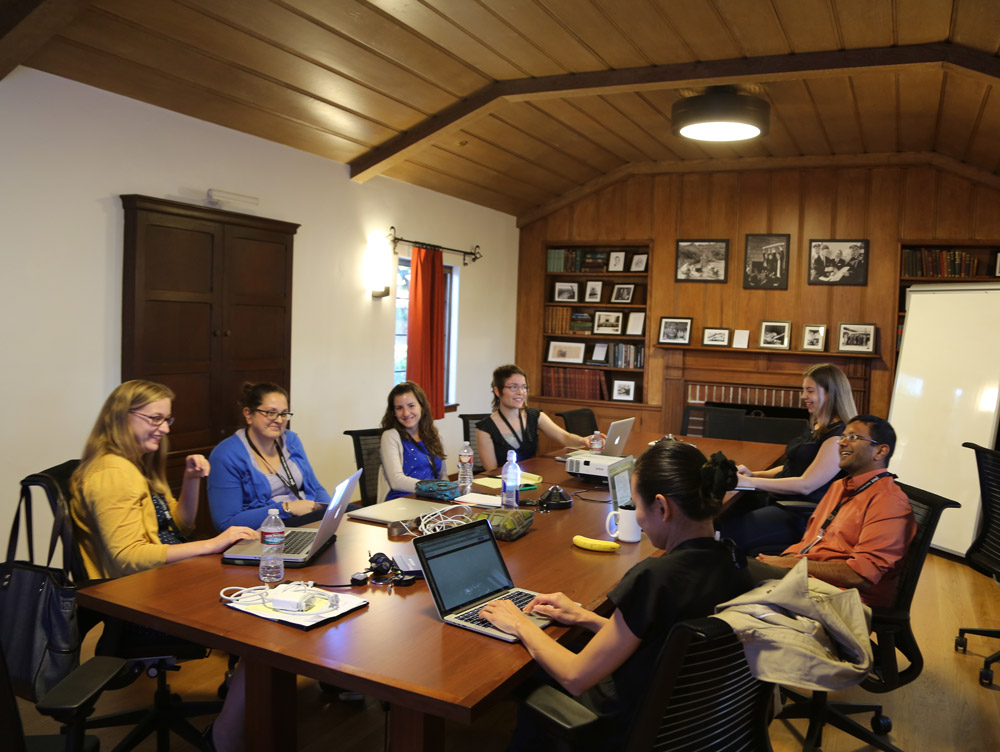 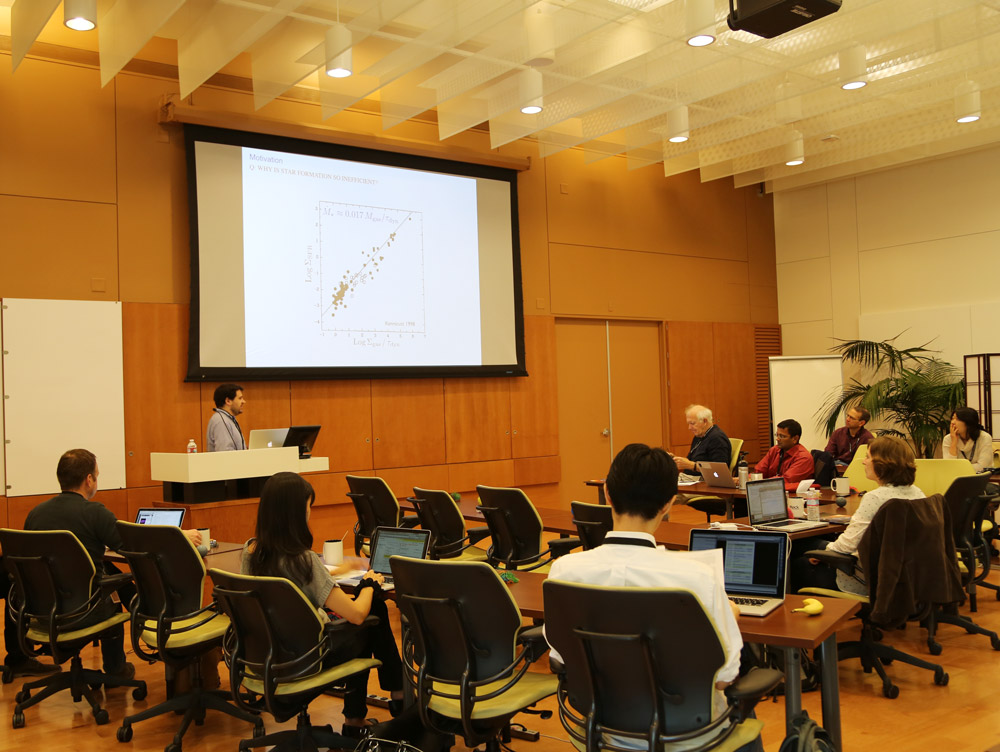 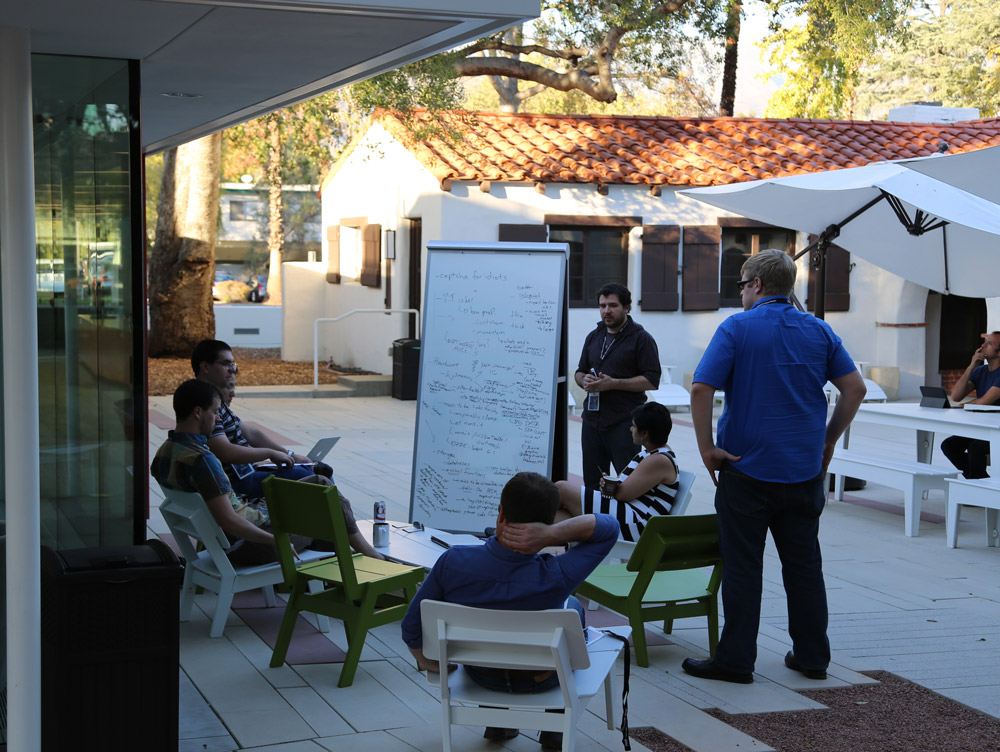 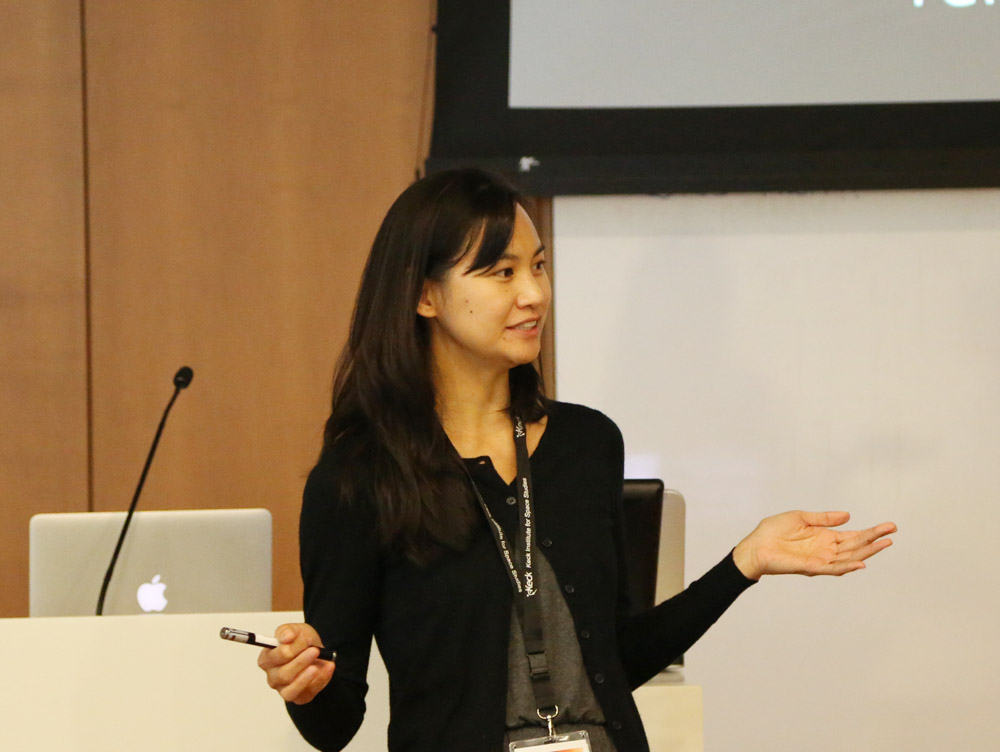 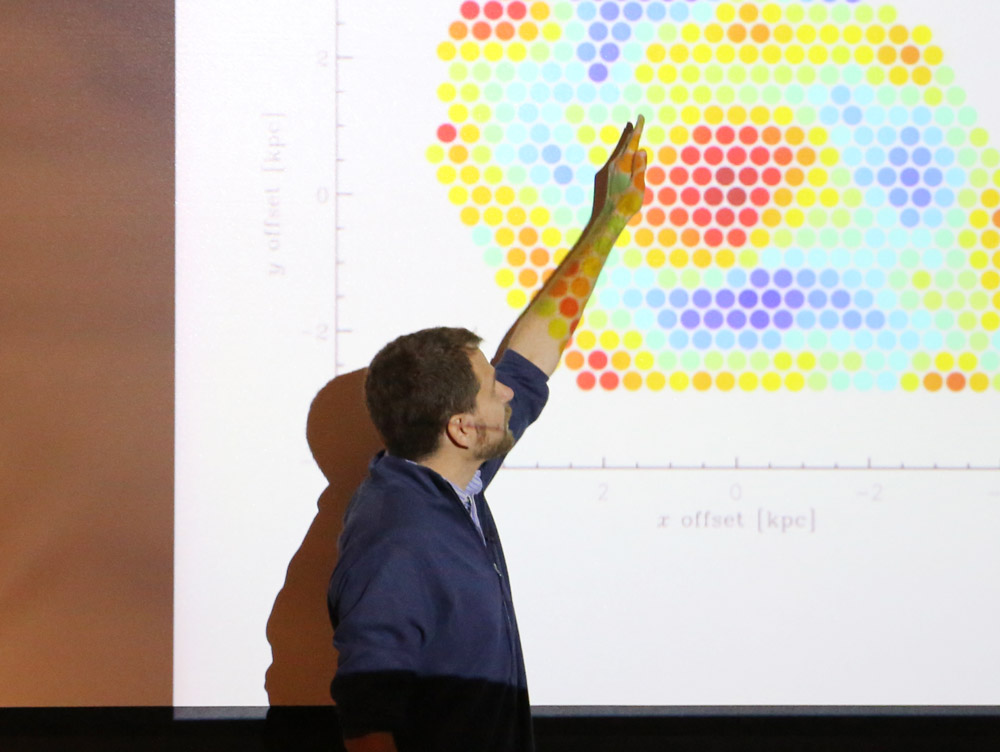 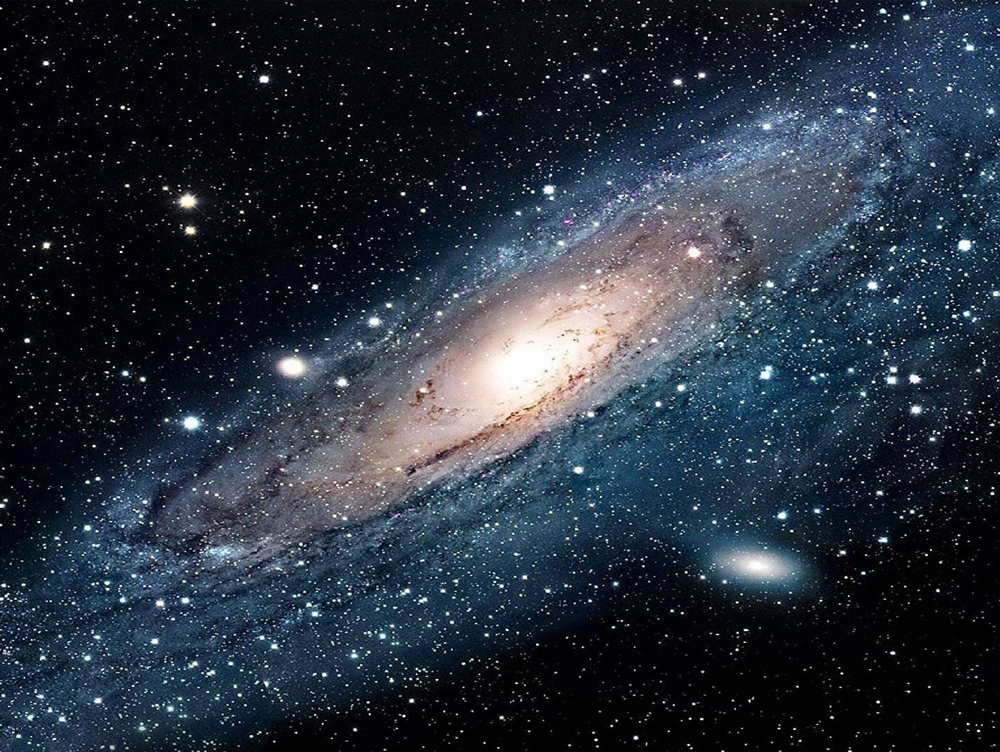 Bridging the Gap: Observations and Theory of Star Formation Meet on Large and Small Scales

The alchemy of star formation, and the modes by which that activity couples to the broader galactic environment, occurs on small spatial scales. These scales, however, can only be traced with great sophistication in the local universe, as witnessed by observations using Spitzer, Herschel, SOFIA, and ALMA. The scales studied in the local universe are "sub-grid" for the purpose of cosmological simulations that make valiant efforts to include the physics of star formation and its feedback to the local environment. The fundamental uncertainties in how this sub-grid physics is incorporated into the larger picture are by far the greatest limitation in successfully modelling, and fundamentally understanding how galaxy formation and evolution actually works.

The purpose of this study program is to get world-class representatives of the galaxy formation, star formation, and associated detector and mission technology communities to interact with each other with sufficient focus to generate new ideas for: