Near-Earth Asteroids: The Next Critical Stepping Stones For Humanity In Space 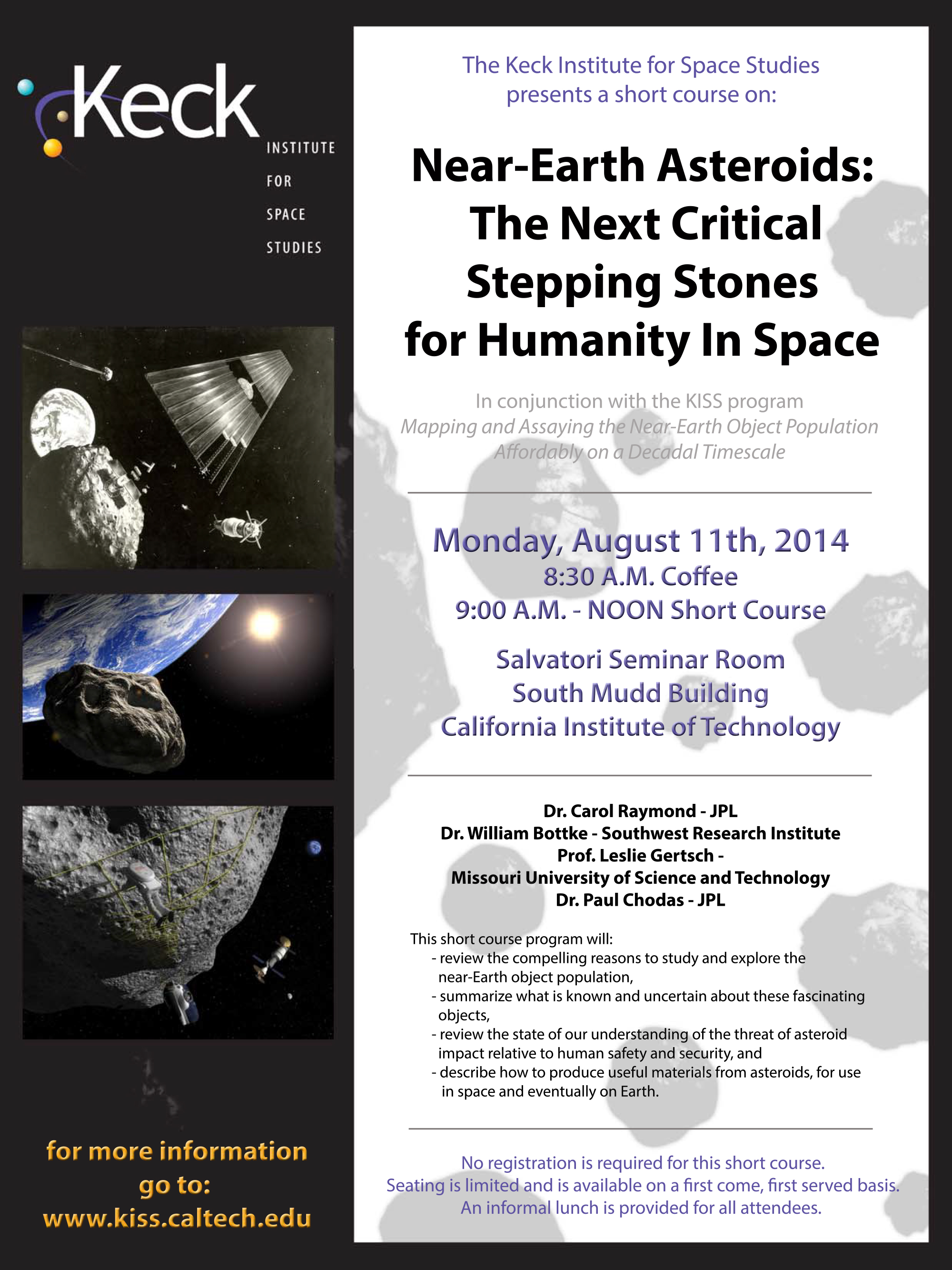 Emerging scientific insights tell us that near-Earth Objects (NEOs) may be an incredibly diverse and numerous collection rocks, regolith, orbiting dumbbells, binaries, sandcastles and rubble piles. Just considering NEOs of a few feet in diameter and larger, this population of objects numbers in the billions and includes the nearest celestial bodies to the Earth and the most accessible by small spacecraft. Although we have learned much about these objects in recent years, there are still huge gaps in our knowledge of their numbers, size distribution, structure, and composition.

There are at least three compelling and fundamental reasons why we should carefully study and explore these objects. First, they occasionally collide with the Earth, posing a real threat to life and property, as demonstrated by the 2013 airburst over Chelyabinsk, Russia. Terrestrial NEO impacts are unique among natural disasters in that judicious application of emerging search and deflection technologies may allow us to prevent them. Near-Earth asteroids are fascinating from a scientific perspective, offering insight into the origin and evolution of the Earth and the solar system. Finally, NASA and private industry have recently begun to recognize the potential value of near-Earth asteroids as sources of metals, oxygen, water, and rocket propellant unconstrained by the expense of launch from Earth.

In this short course program we will review the compelling reasons to study and explore the NEO population, we will summarize what is known and uncertain about these fascinating objects, we will review the state of our understanding of the threat of asteroid impact relative to human safety and security, and we will learn about the potential bounty to be harvested from these objects for the production of rocket propellant, breathable air, water and structures in space, and eventually for the return of precious materials to the Earth.