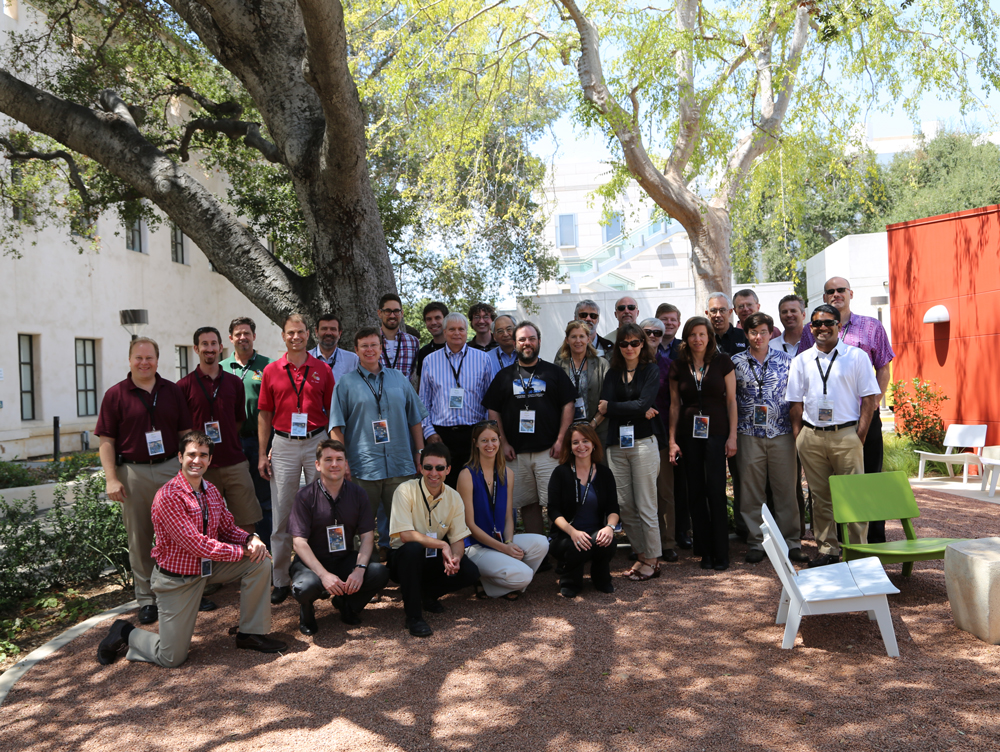 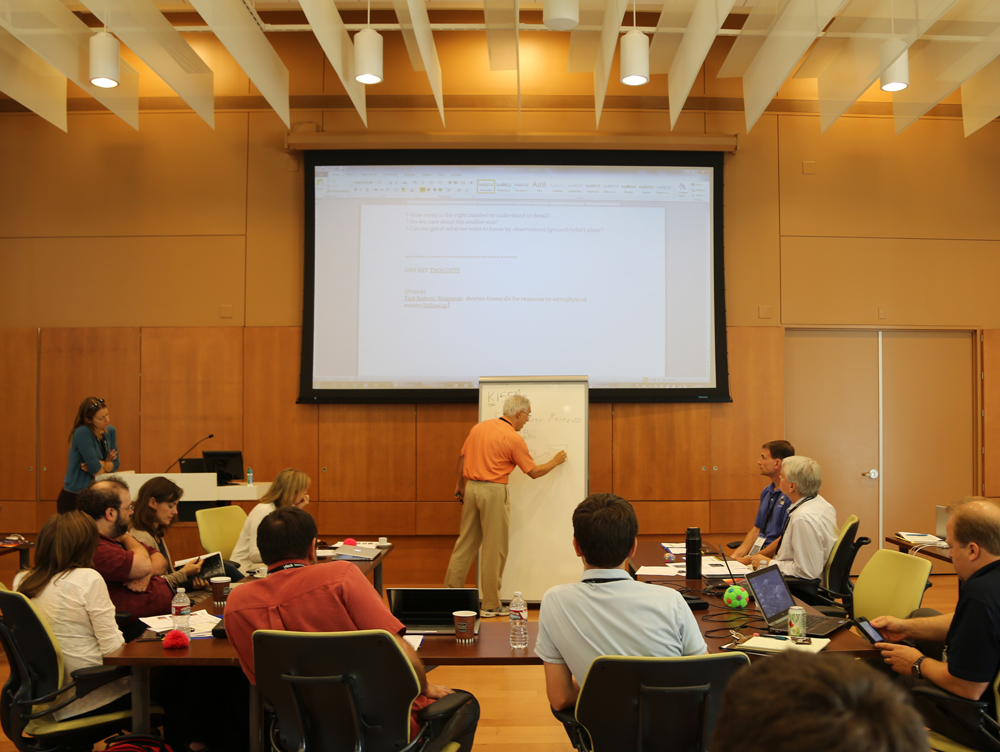 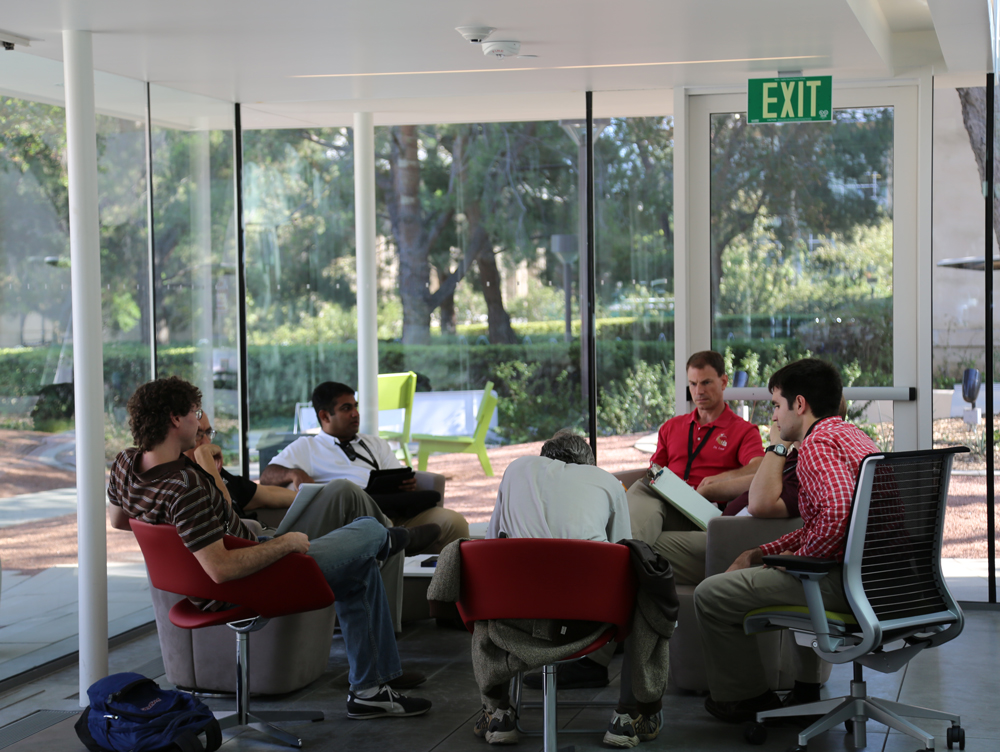 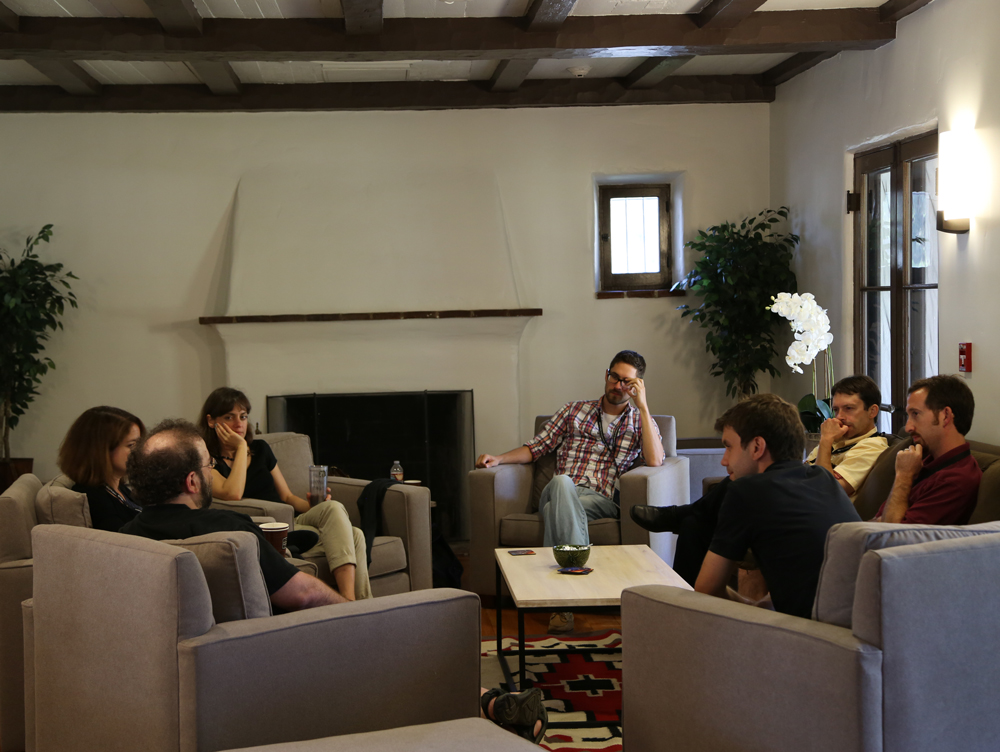 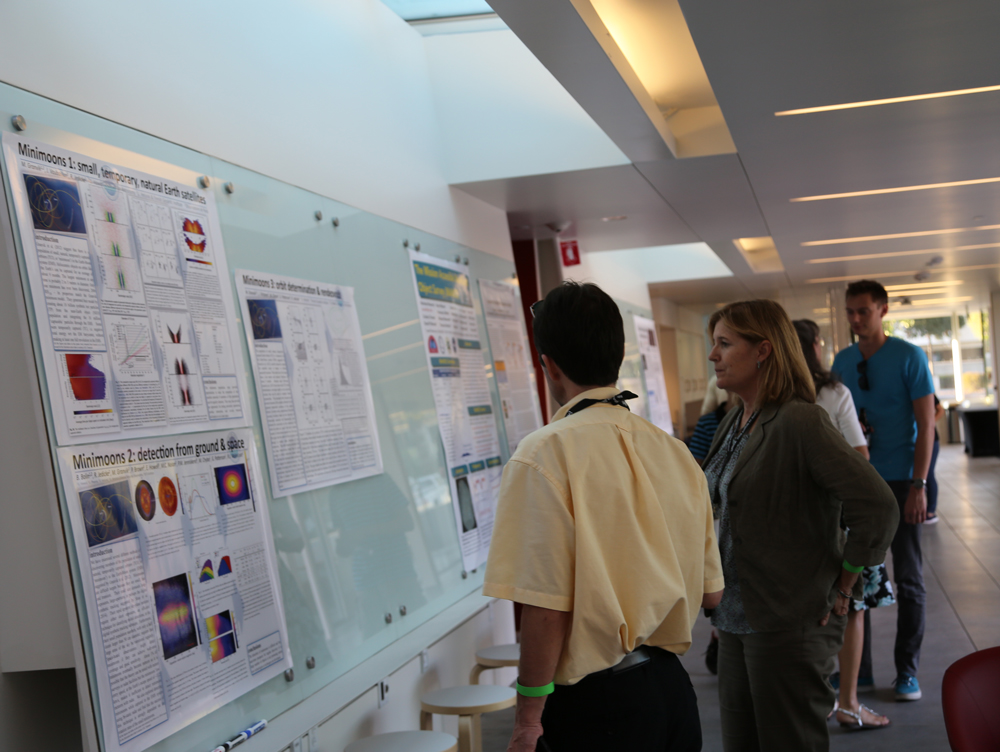 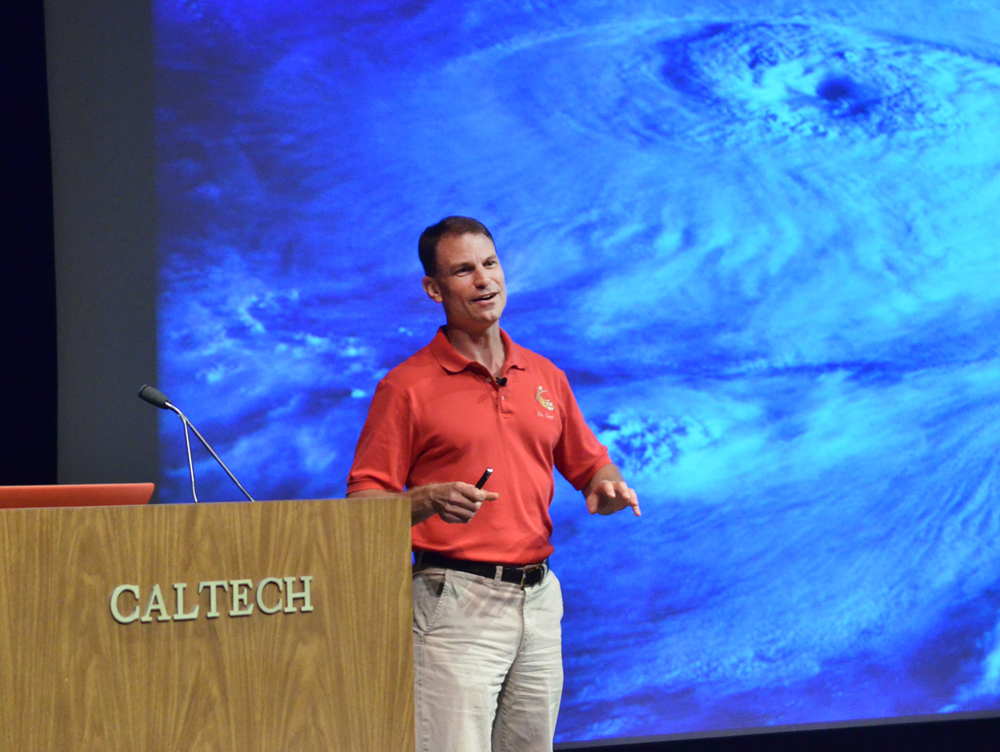 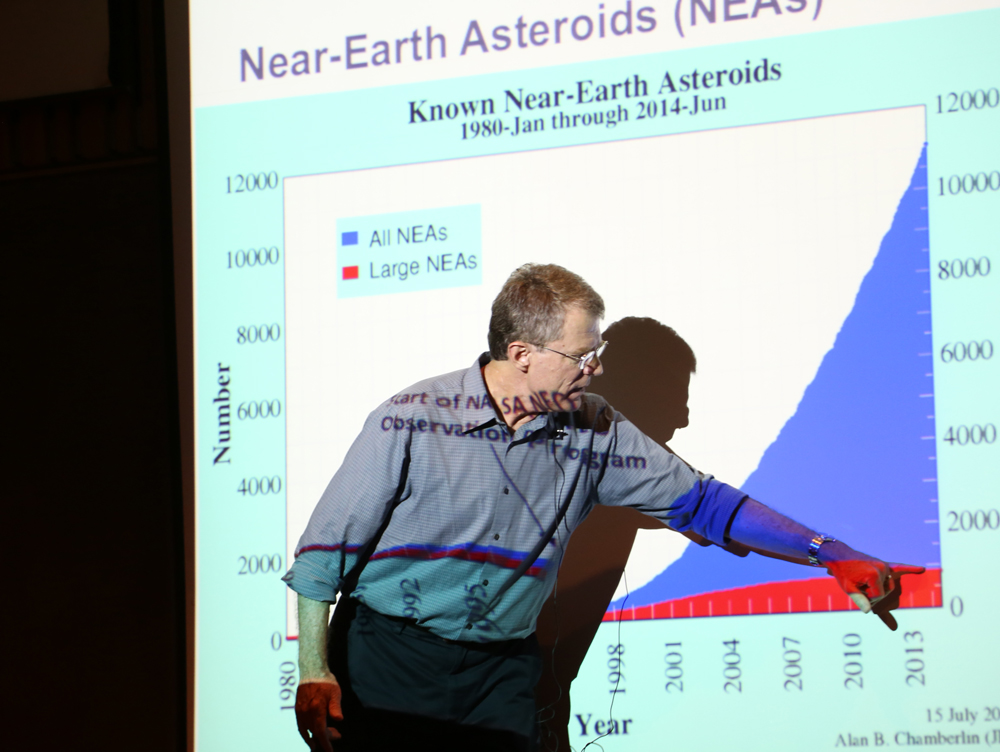 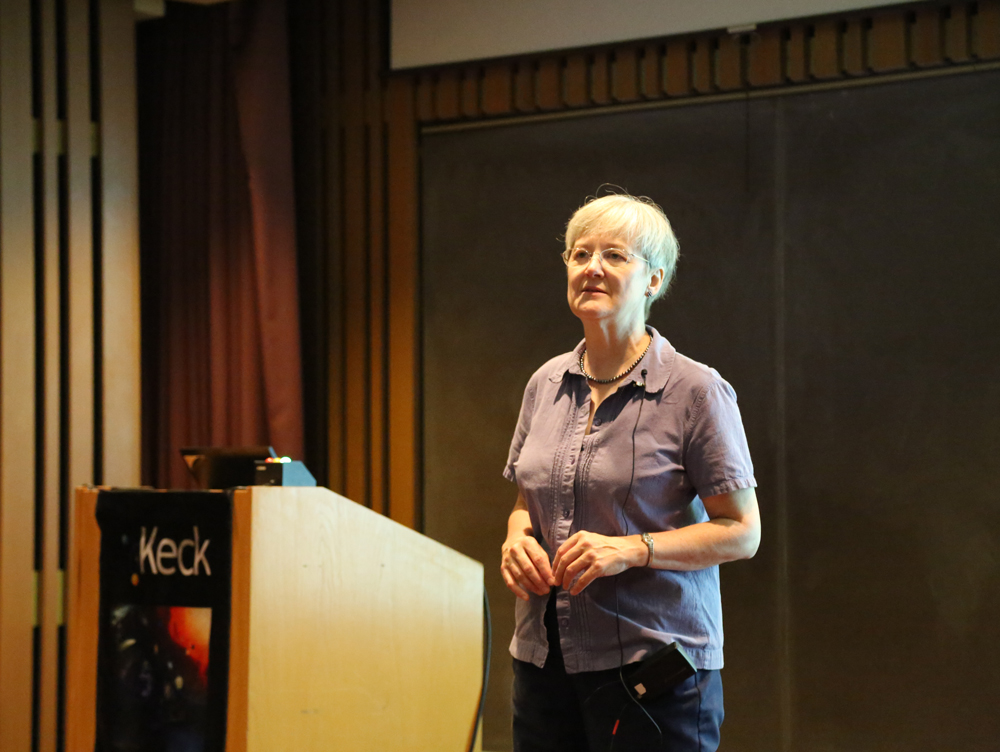 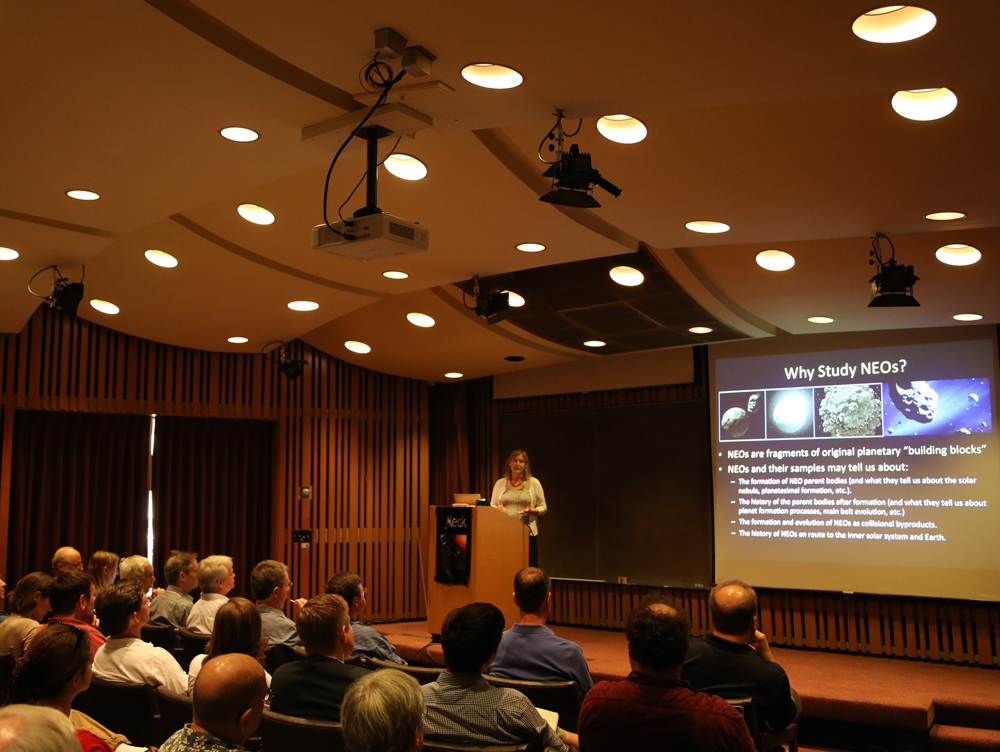 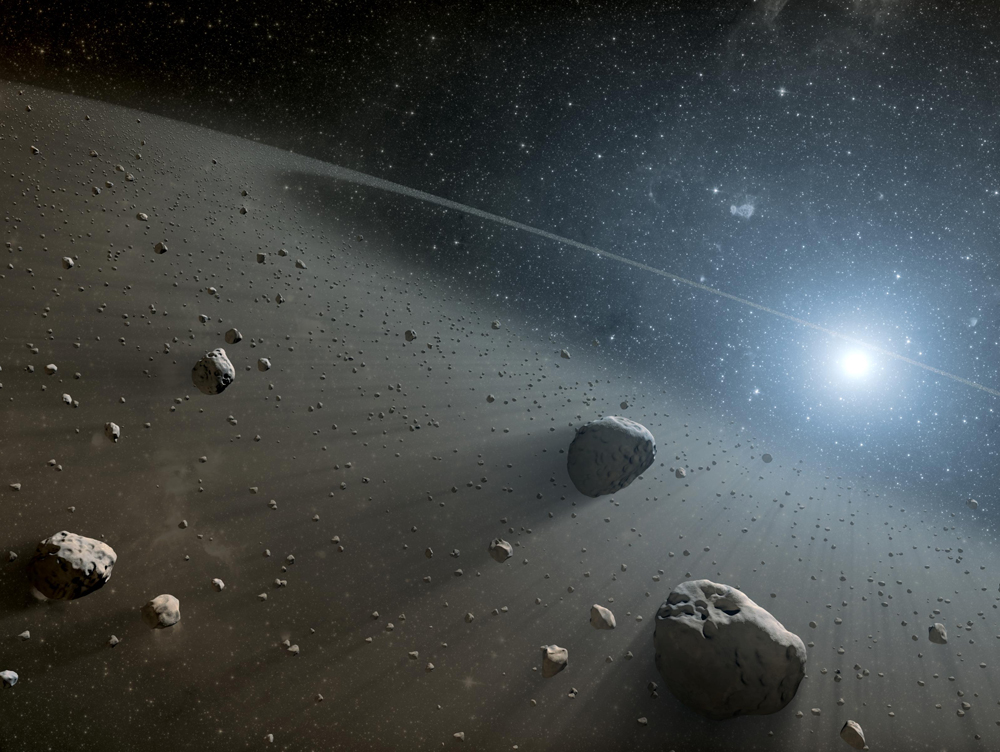 Near Earth Objects (NEOs) are asteroids and comets whose orbits around the sun bring them within 0.3 AU of Earth's orbit. Estimates predict that this population includes over 1000 NEOs with diameters greater than 1 km, more than a million with diameters greater than 40 meters, over 150 million in the 10 meter class, and billions in the one meter size scale. There are many compelling reasons why mankind should be motivated to find and understand NEOs. Groups most interested in this collection of planetary objects include the planetary science community, the so called "planetary defense" community dedicated to defending the Earth from harmful impacts, and an emerging private-sector space resources industry.

Observing NEOs is difficult because most reflect little sunlight and their trajectories often keep them far from Earth. When they do approach Earth they tend to do so under conditions making them hard to detect, and even harder to study. It is difficult to use passive telescopic and spectral analysis techniques to determine their composition because NEO surface materials may not be indicative of interior compositions, and their reflectance spectra can be ambiguous at low spatial resolution. The diversity of NEO types, sizes, and orbital characteristics multiply the technical challenge of a NEO census. For all these reasons, despite decades of effort, very few NEOs smaller than 1 km size have been discovered and characterized.

At this workshop, we will assemble a multidisciplinary group of scientists, engineers, technologists, and entrepreneurs to find a solution to the challenge of mapping and assaying the NEO population quickly and affordably. If successful this solution will satisfy three driving motivations:

Current observational assets and methods are not sufficient to adequately map and assay the NEO population to support these goals, even if provided funding at many times present levels. Instead, we hope and expect that by combining the latest emerging but credible methods from a variety of scientific and engineering fields we will be able to formulate a fundamentally-new technical architecture that significantly reduces the cost and schedule required to accomplish the compelling but challenging goal we have established - so that it can realistically be performed on a decadal time scale.

Examples of concepts to be considered at the workshop include the use of existing telescopes in conjunction with development of new ground-based and space-based instruments, and the application of fundamentally-new active measurement methods. We will evaluate innovative remote sensing options and the applicability of new types of space-borne instruments, micro-spacecraft, and high-speed penetrators. A potentially new class of missions directed at a putative population of small objects called mini-Moons that are thought to be temporarily-captured objects in the Earth-Moon system will also be considered along with system-level architectures of cooperating micro-spacecraft swarms. All of this work will be accomplished in the context of dynamical models of the NEO population and with an eye toward statistically significant ground truth validation of remote sensing measurements.