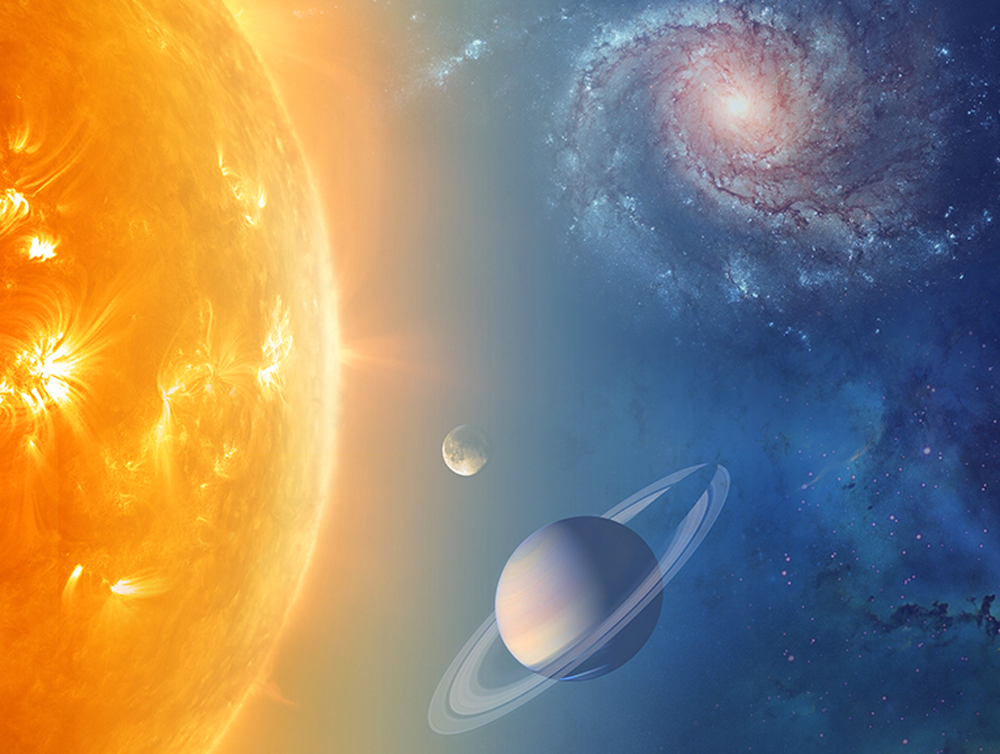 The proposed study would investigate a system architecture with the potential to provide solar-powered transportation to the outer planets and solar power in orbit at the destination. This architecture consists of two key features:

We will take build this architectural approach with broad community, identify and address feasibility issues, and define a roadmap of useful technology demonstration and operational missions that lead to the desired end state—an alternative approach for solar system exploration that requires no use of nuclear power sources. The conceptual, non-nuclear exploration architecture would include: solar-powered orbiters, battery-powered landers and rovers, and solar-powered sample return vehicles.
There are four emerging technologies that make this the right time to investigate the potential and limitations of a non-nuclear solar system exploration architecture. The proposed study will investigate how these technologies can be combined to enable this new exploration capability: