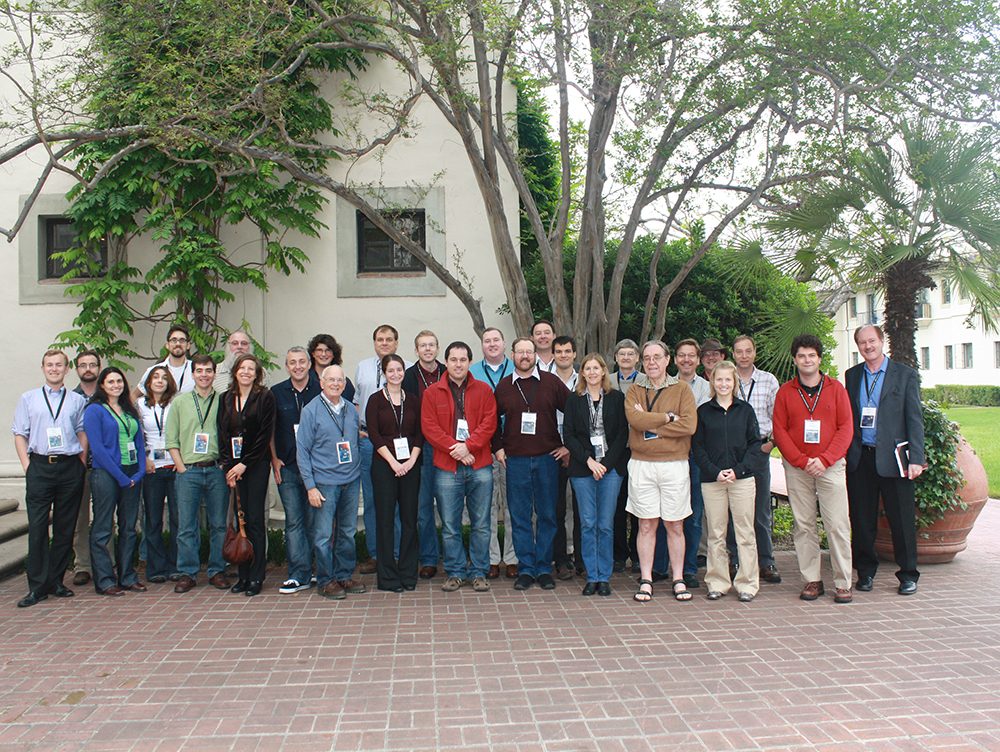 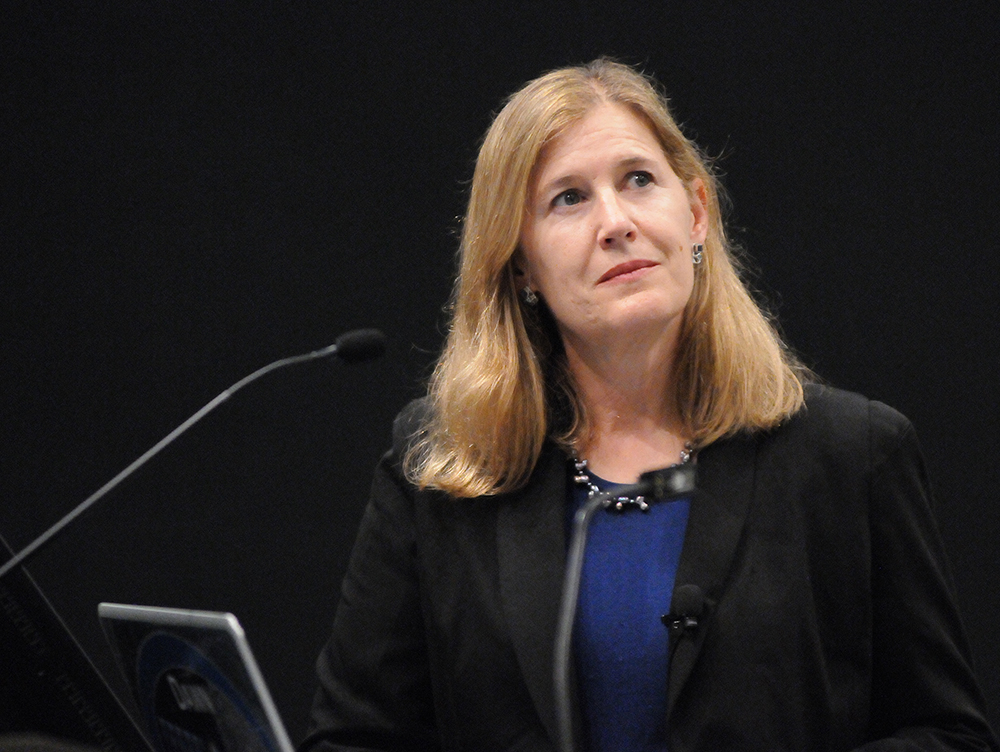 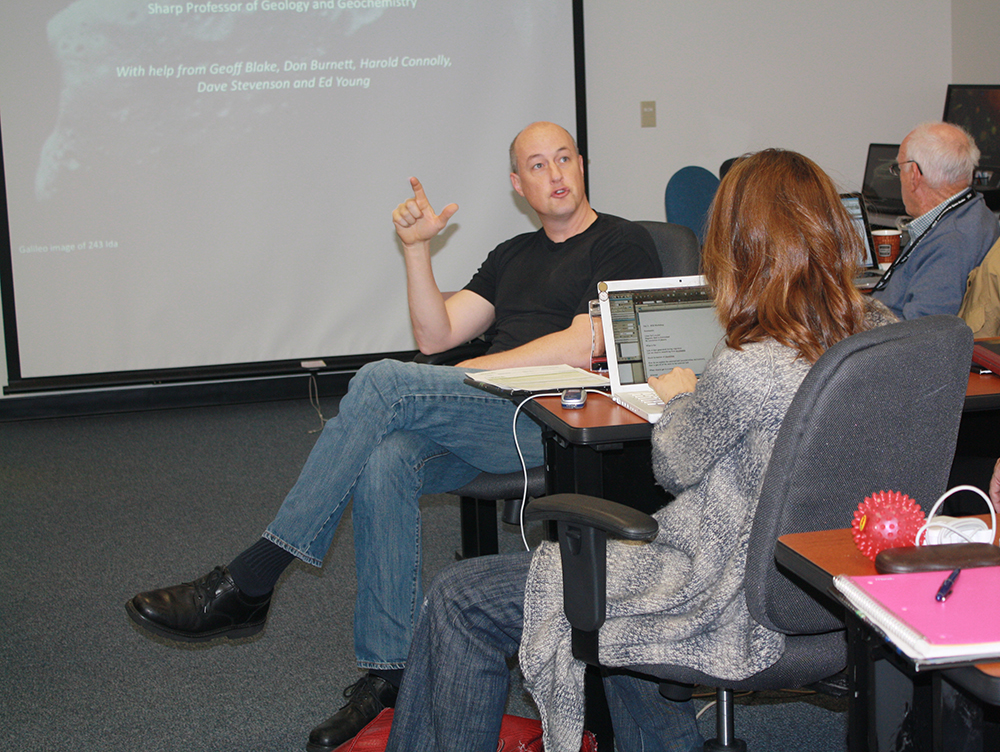 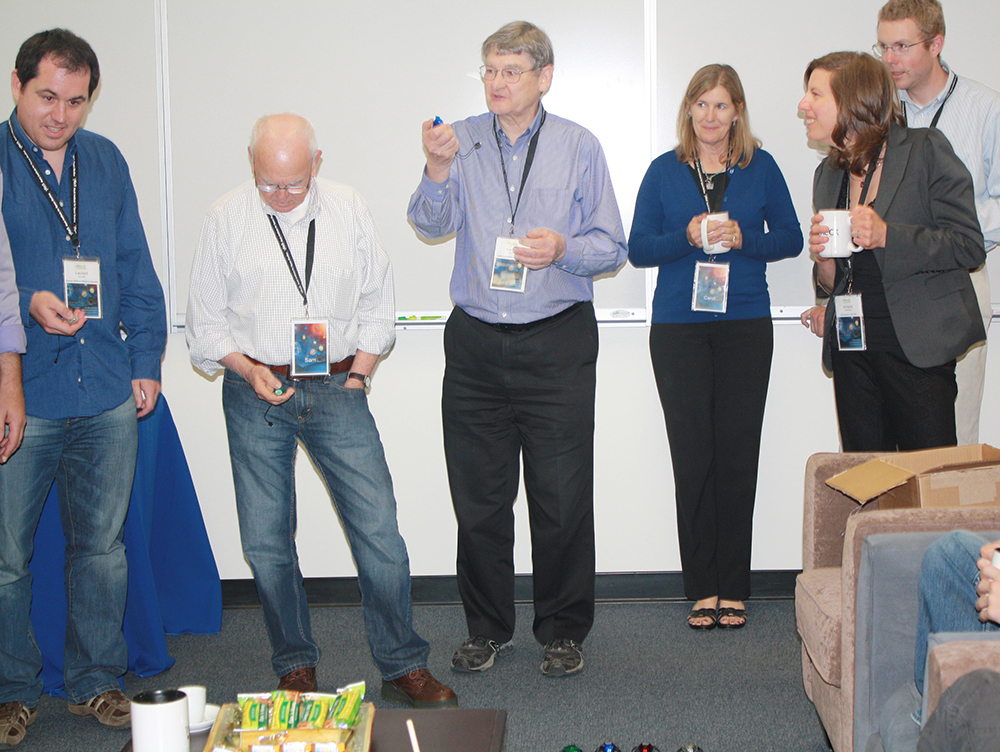 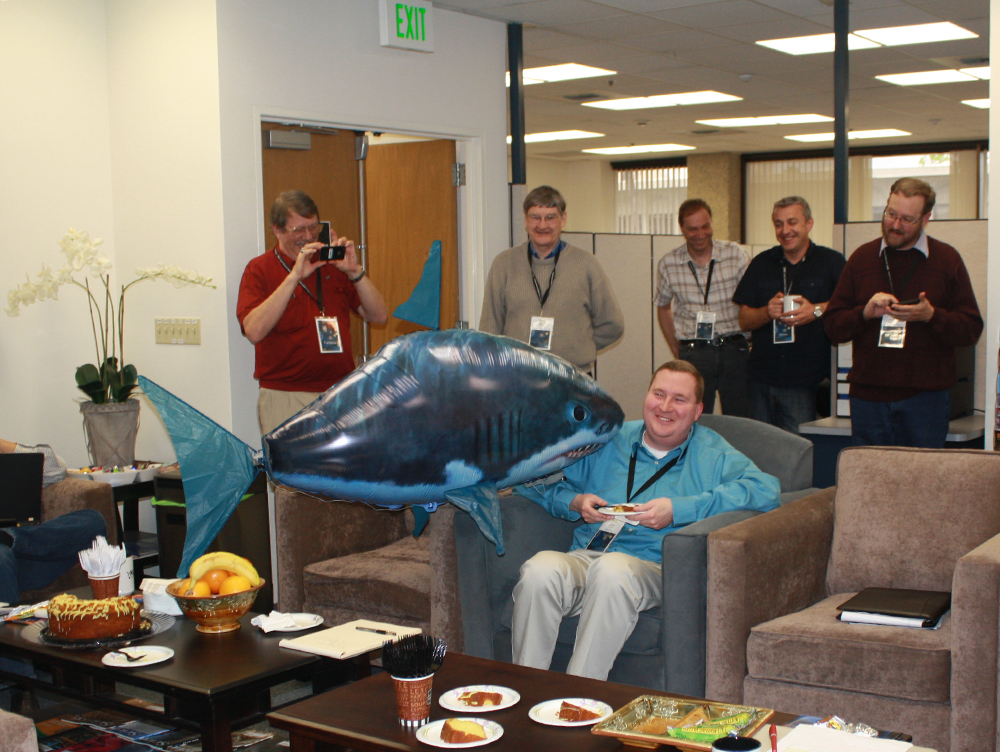 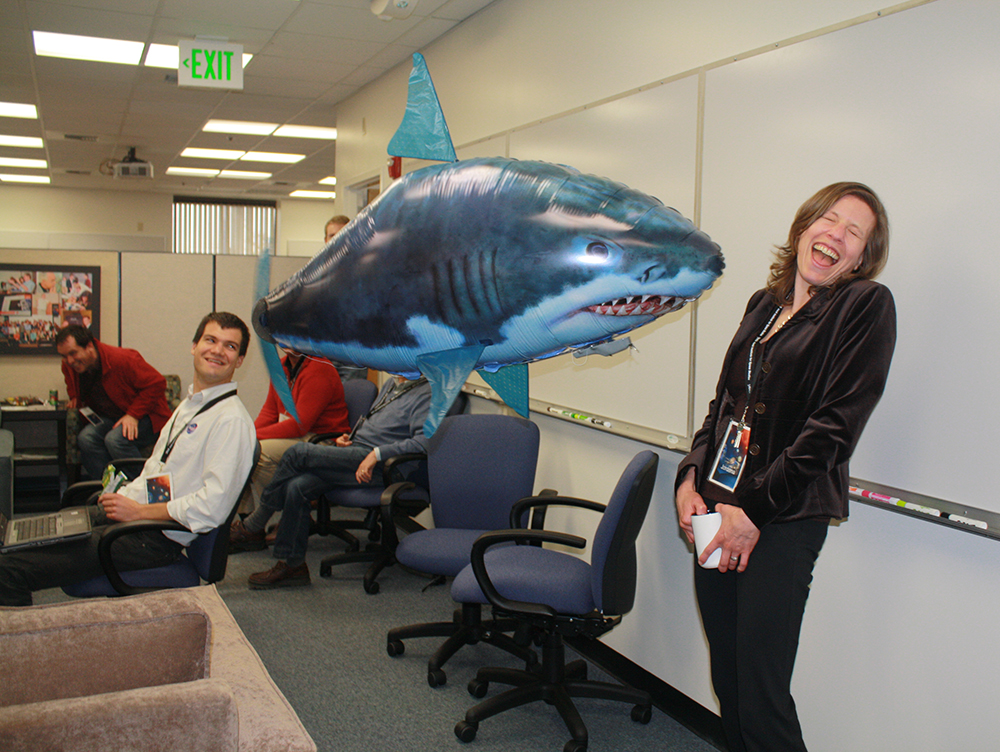 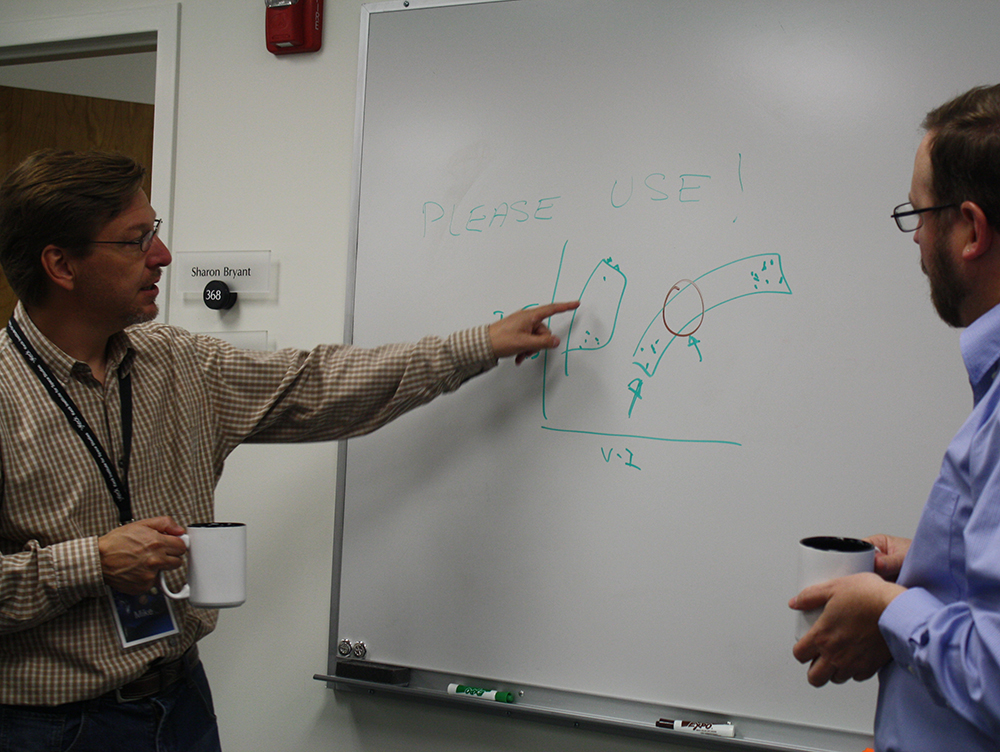 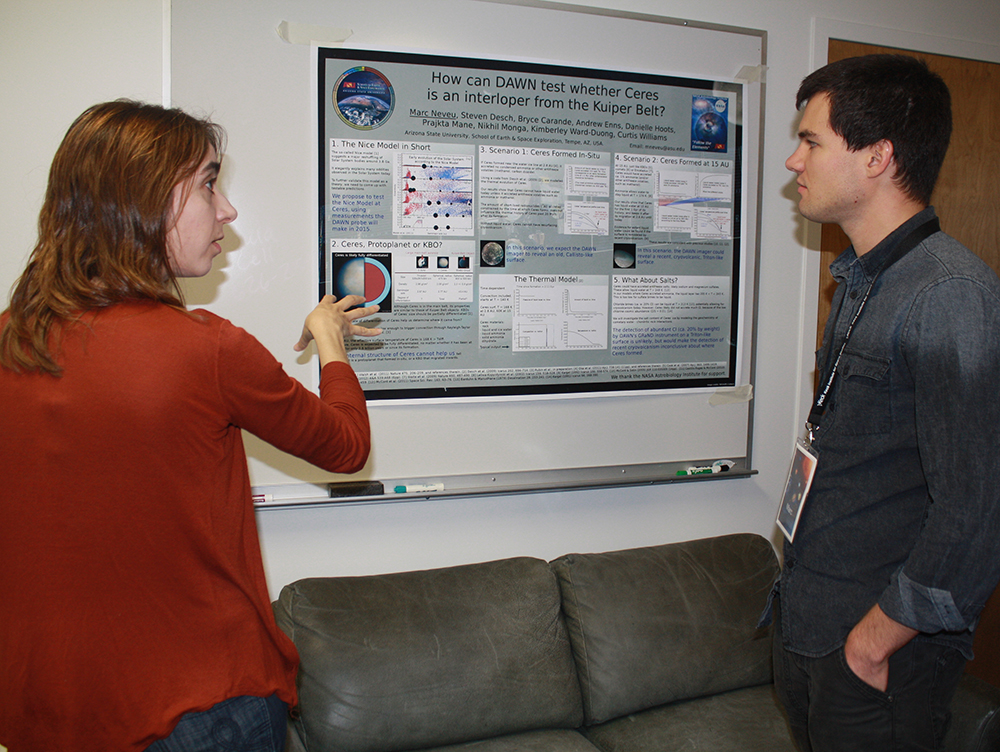 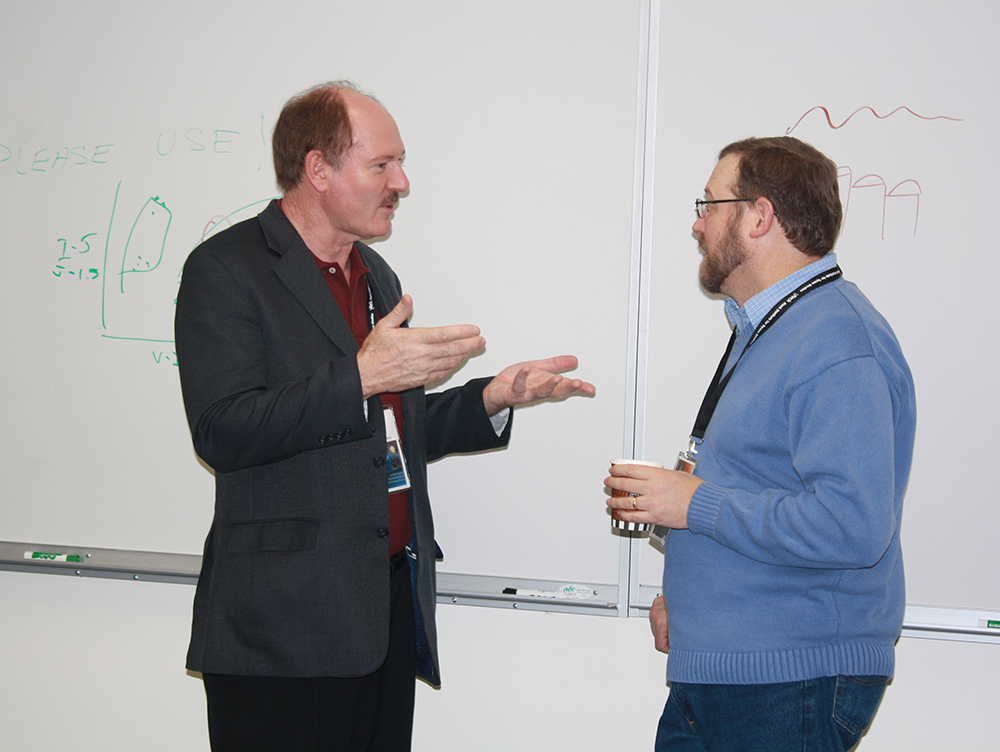 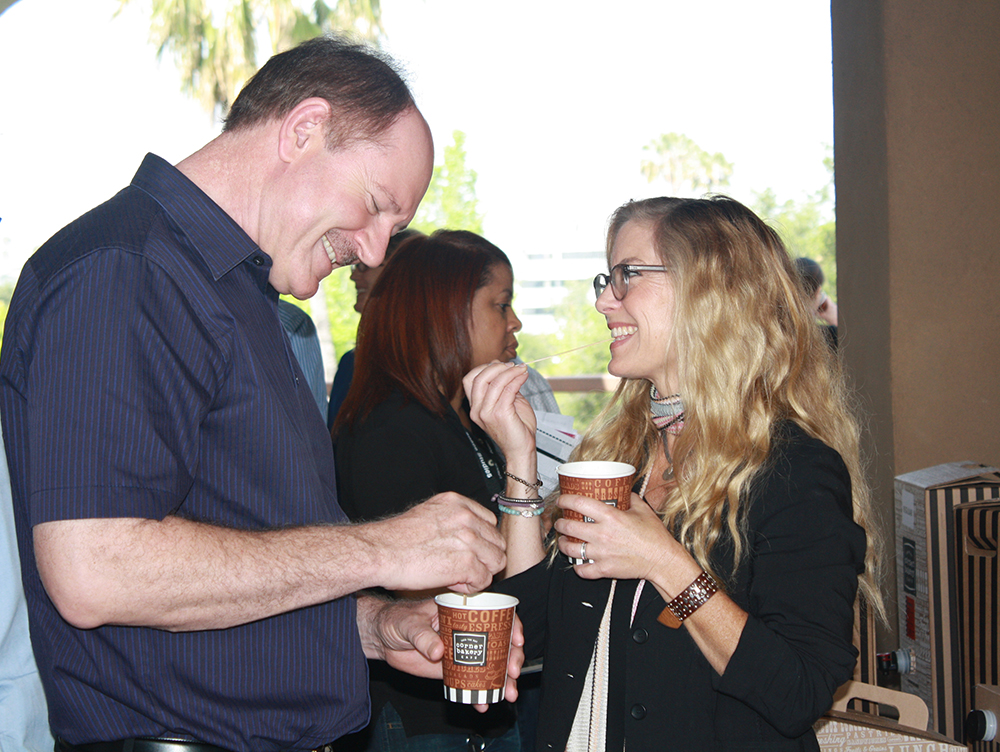 In Situ Science and Instrumentation for Primitive Bodies

The goal of this study is to develop new methods to test the radically new understanding of solar system formation that has recently emerged, and to identify innovative instrumentation targeted to this purpose. While it is widely accepted that primitive bodies (asteroids, comets, meteorites and interplanetary dust) hold the secrets to unlocking that understanding, the task of how to access that primordial record presents a formidable challenge that will require wide expertise and innovative thinking.

The Nice model, which embodies our most recent understanding of solar system dynamics, proposes a large-scale architecture of the Solar system driven by planetary migration that predicts the origin of the Kuiper-Belt, Oort Cloud, NEOs, Jupiter's Trojan asteroids, and irregular satellites, and a scenario for the formation of Mars. This theory bears profound implications for the origin of volatiles and organics on Earth, and more generally, is relevant to all key science priorities identified in the NRC's planetary science decadal survey, Vision and Voyages. While the Nice model has a demonstrated record of explaining astronomical observations, such as the dynamical properties of migrated populations (irregular satellites, Trojan asteroids), validation of the theory remains to be achieved. Through this study program, we propose to establish a strategy for testing the validity of the current models of solar system formation and dynamics. While primitive bodies are a priori the best place to search for the record of origins, to date no such testing criteria has been identified.