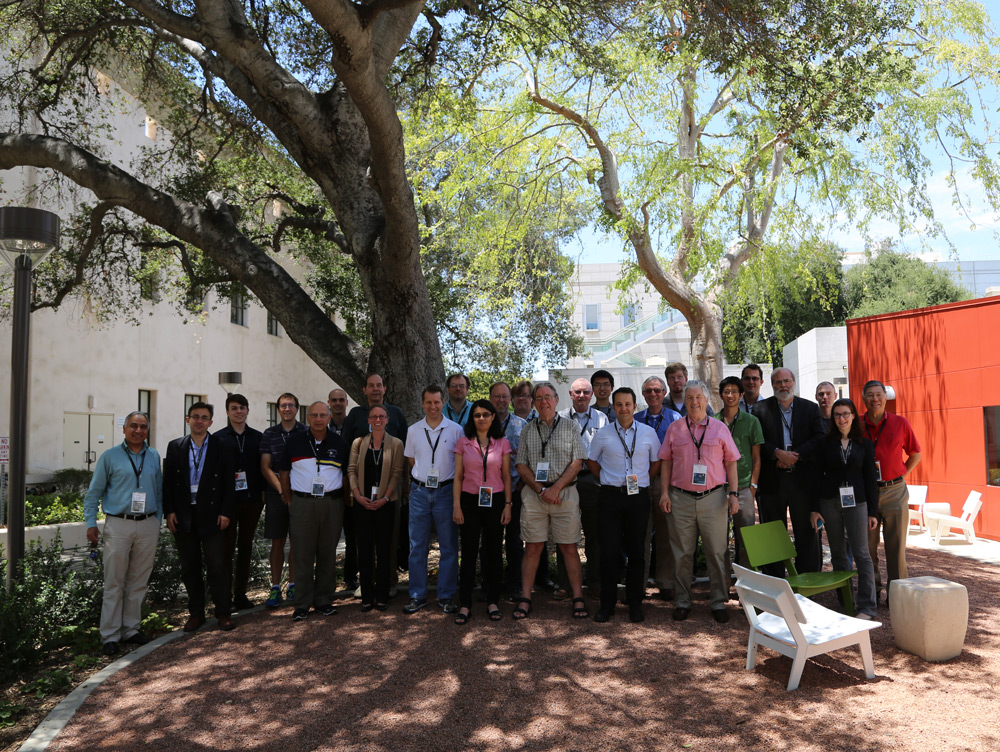 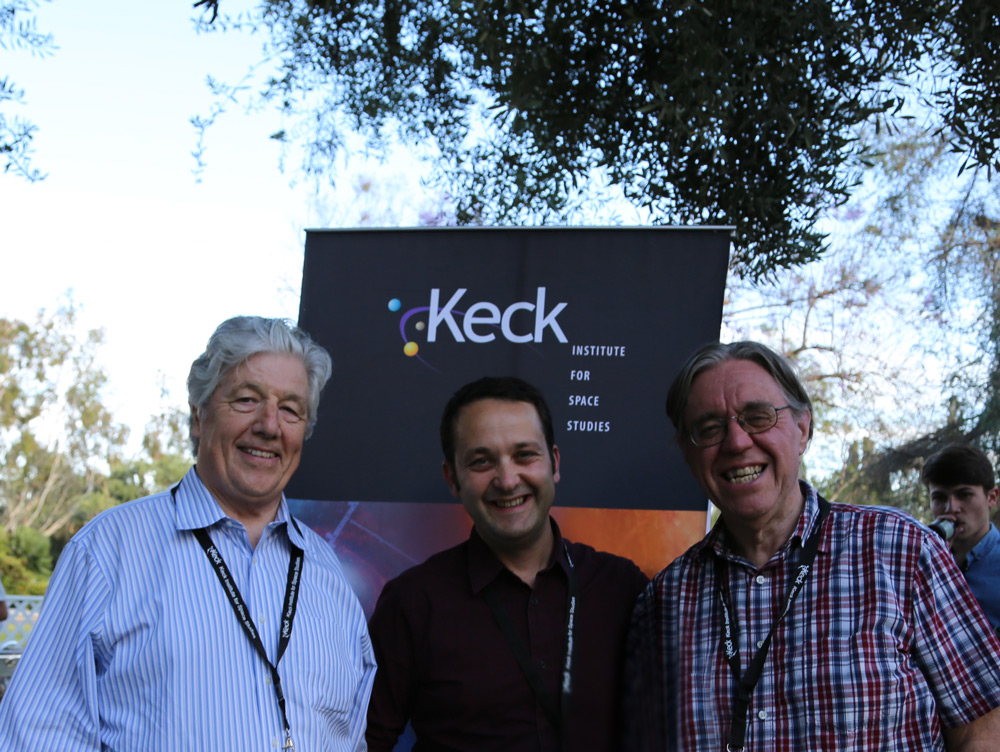 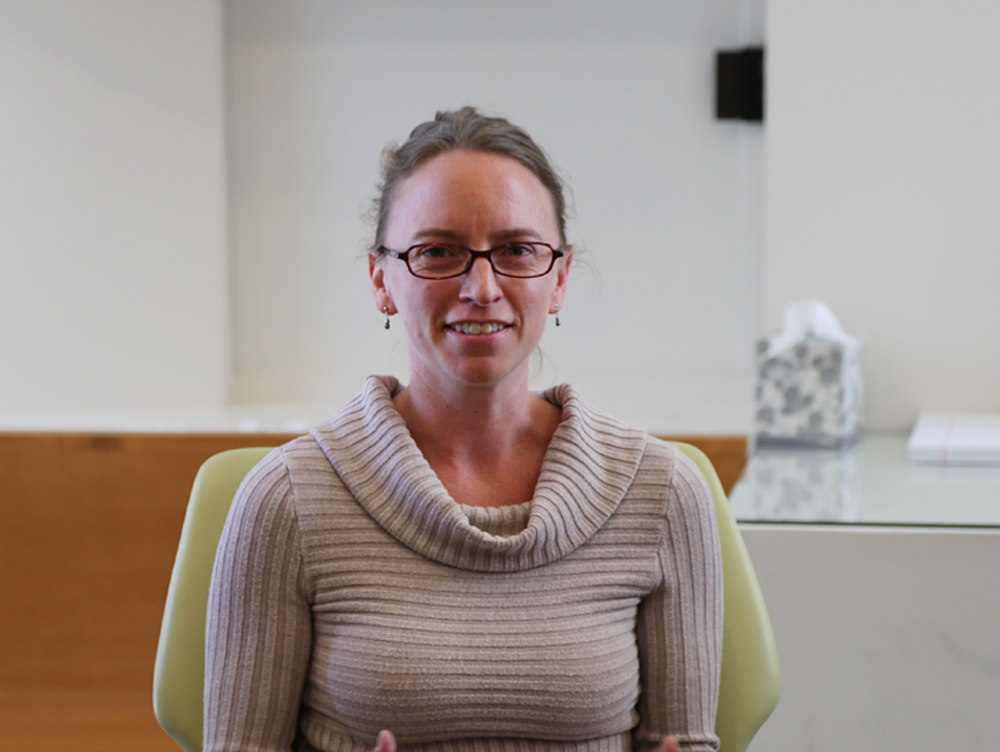 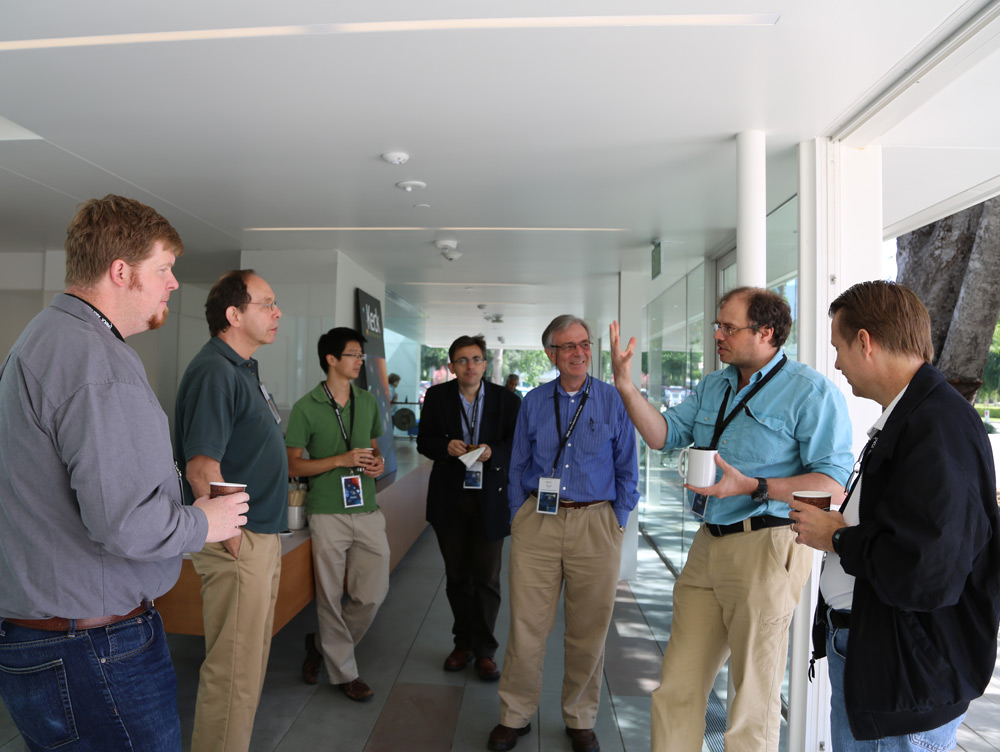 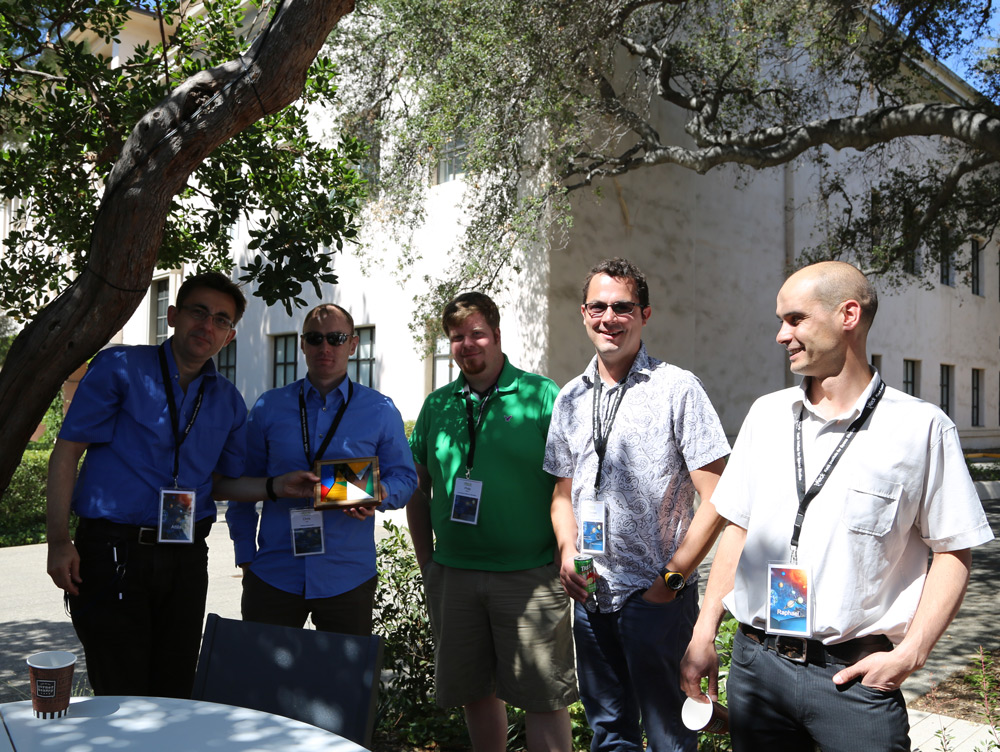 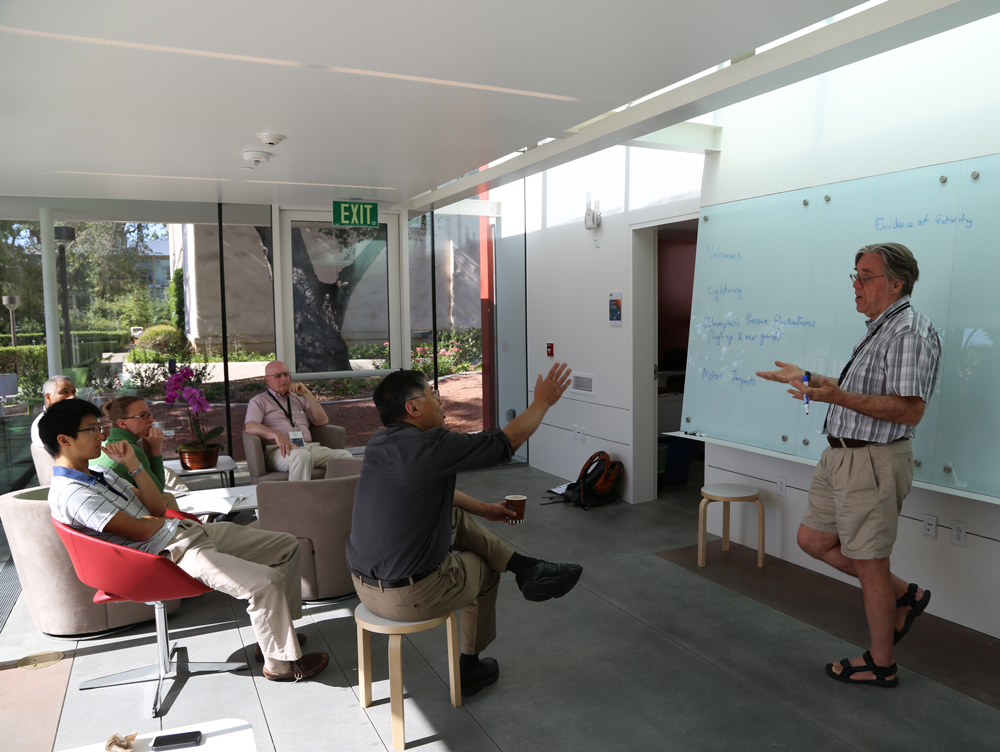 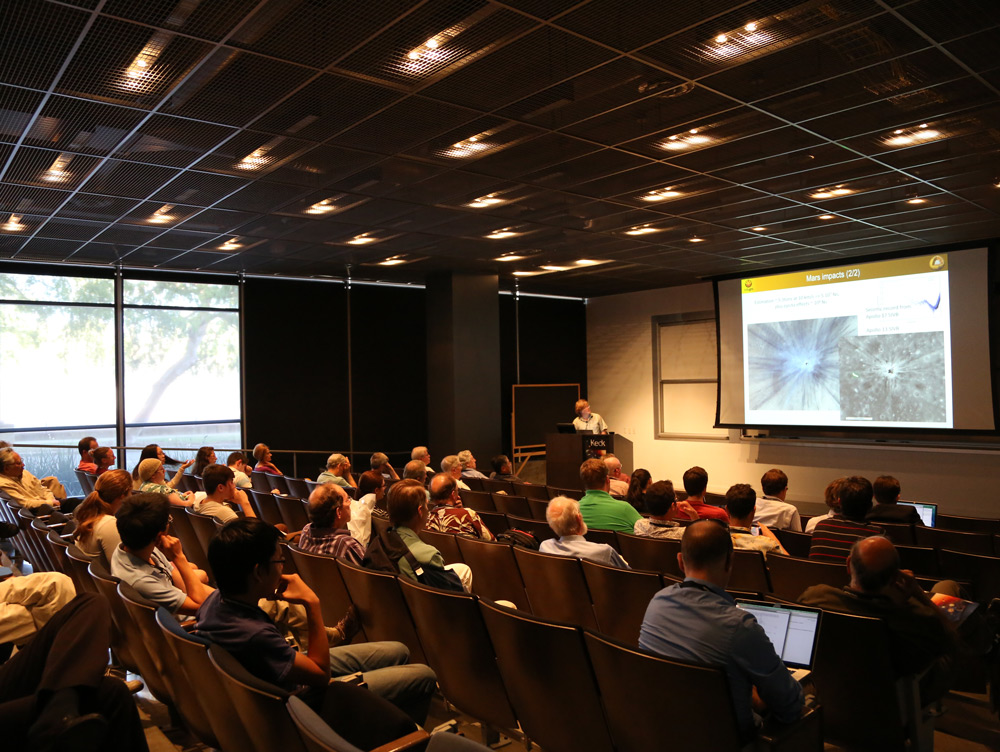 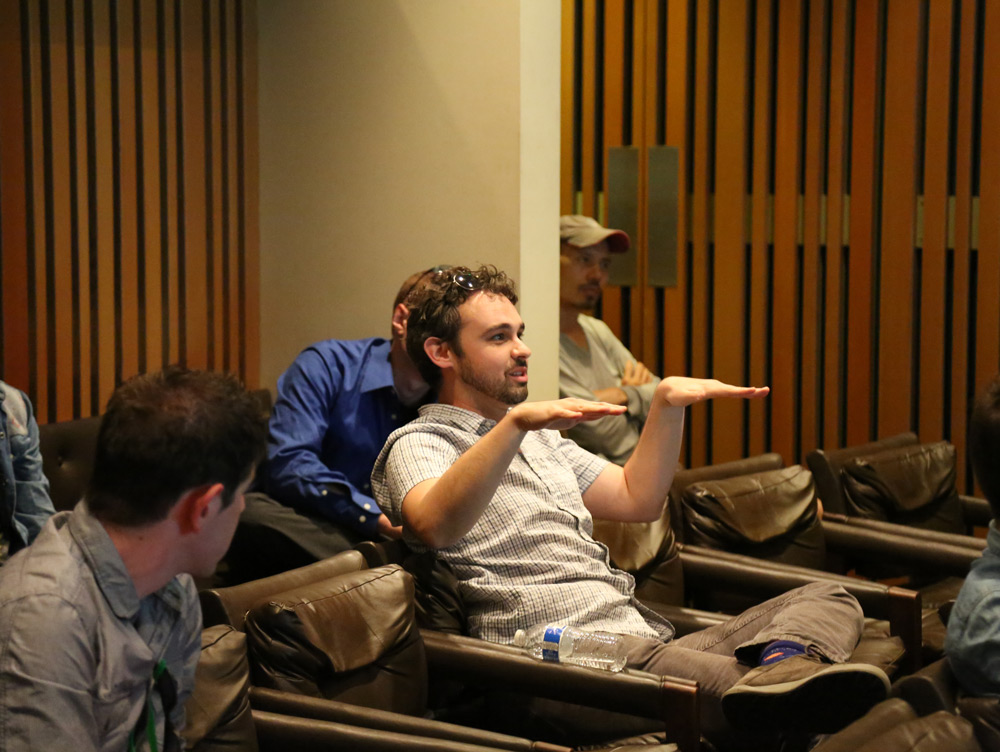 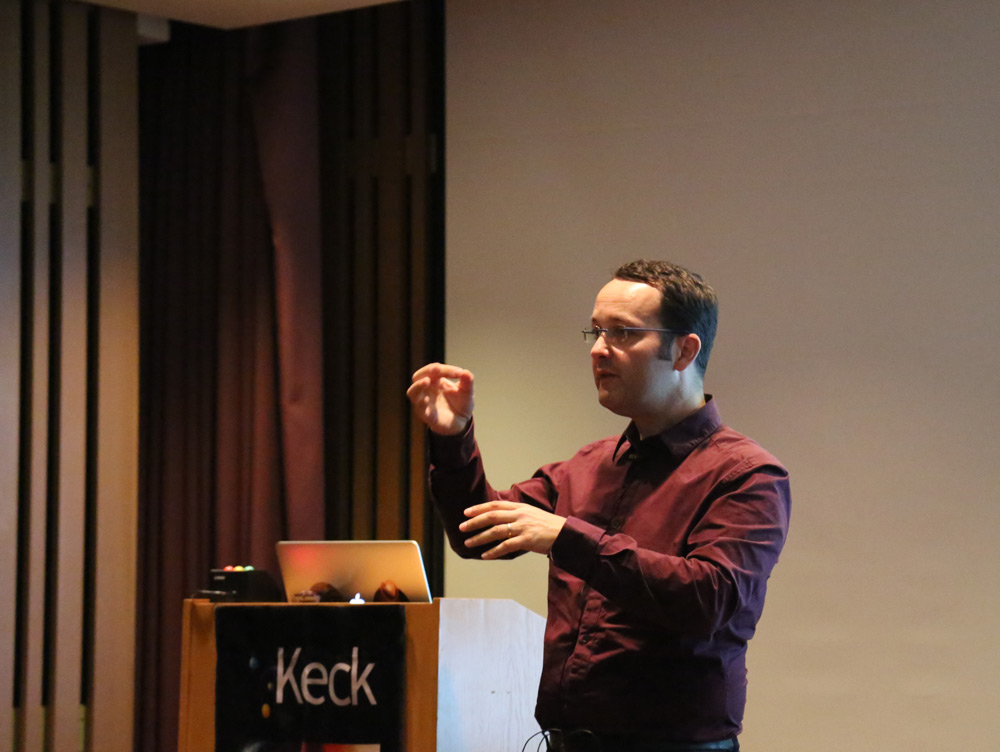 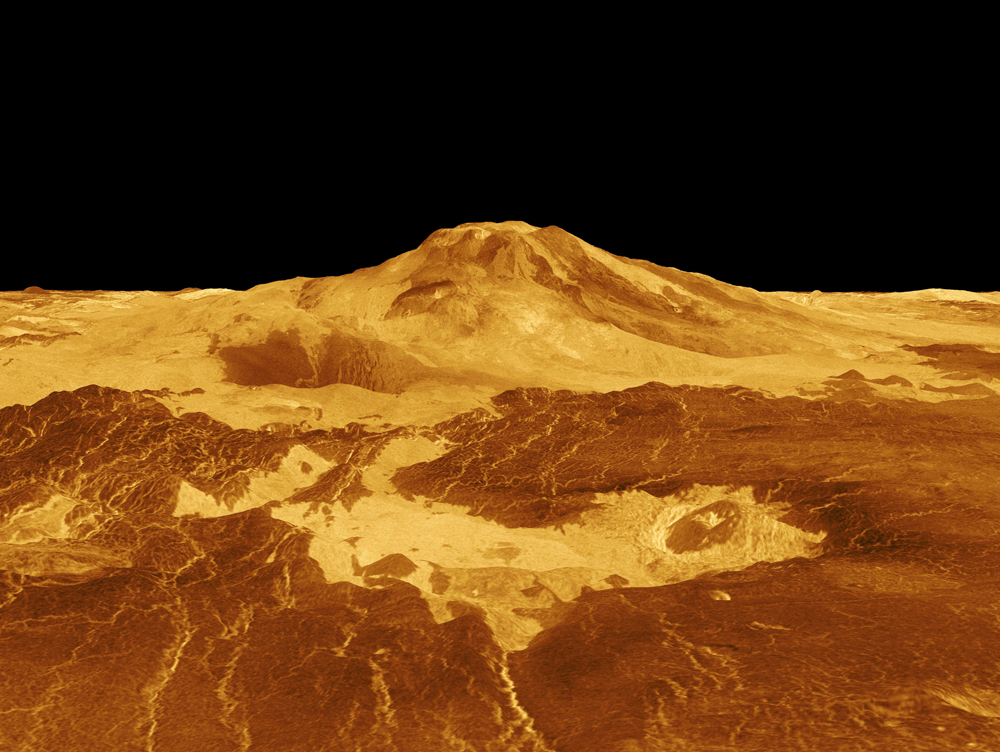 Our knowledge of the formation, evolution and structure of the terrestrial planets (including Earth) is currently impeded by the very limited understanding of the interior structure of Venus. Seismology is a powerful technique that is responsible for much of what we know about the interior of the Earth and Moon; it can also play a key role in answering fundamental questions about our twin planet. Although Venus lacks plate tectonics, the main source of seismic energy on Earth, significant seismic activity can arise when there is distributed lithospheric deformation, just as it does with intraplate tectonics on Earth. The goal of the study is to devise methods to determine the level of current seismic activity and constrain the global structure that would work in the severe environment of Venus.

The conventional approach to detection of quakes is using sensors in contact with the planetary surface. This is the approach with the Mars INSIGHT mission that is currently under development. For Venus, in-situ sensors and spacecraft system must tolerate the Venus environment (460oC and 90 bars) for periods of up to year. A second approach is to detect quakes as infrasonic waves in the atmosphere using balloons floating in a region of the atmosphere where temperatures are benign. A third approach is remote detection from Venus orbit based on temperature and other physical changes that the infrasonic waves induce in the upper atmosphere and ionosphere. And there may be others! The goal of the workshop is to evaluate these alternative approaches and to devise a solution or solutions that can work at Venus.