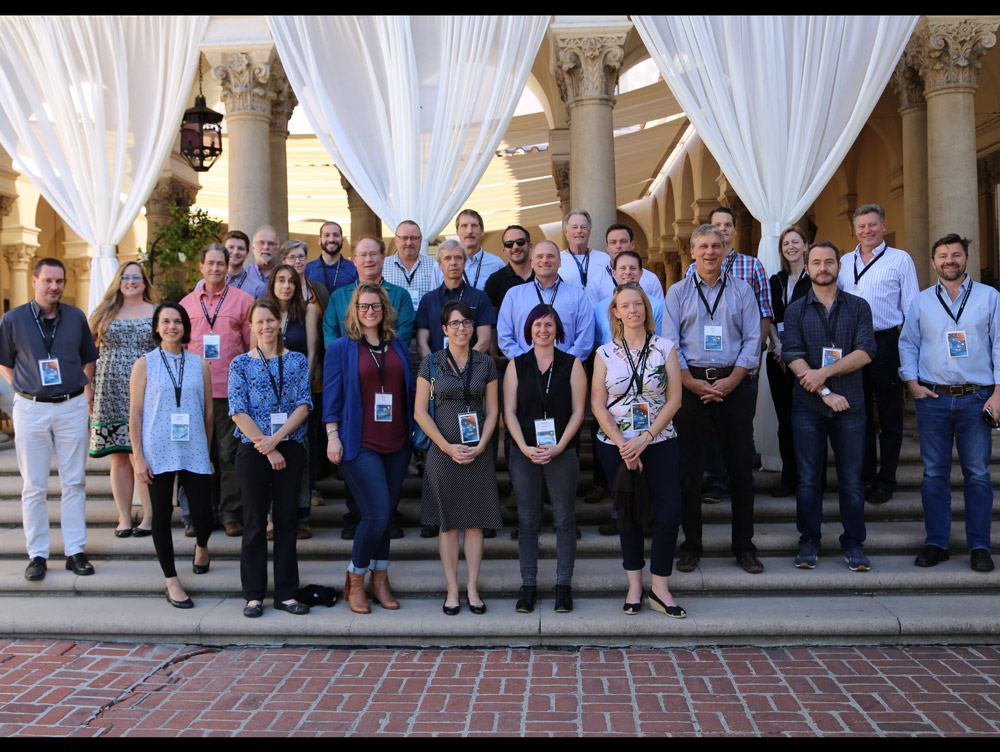 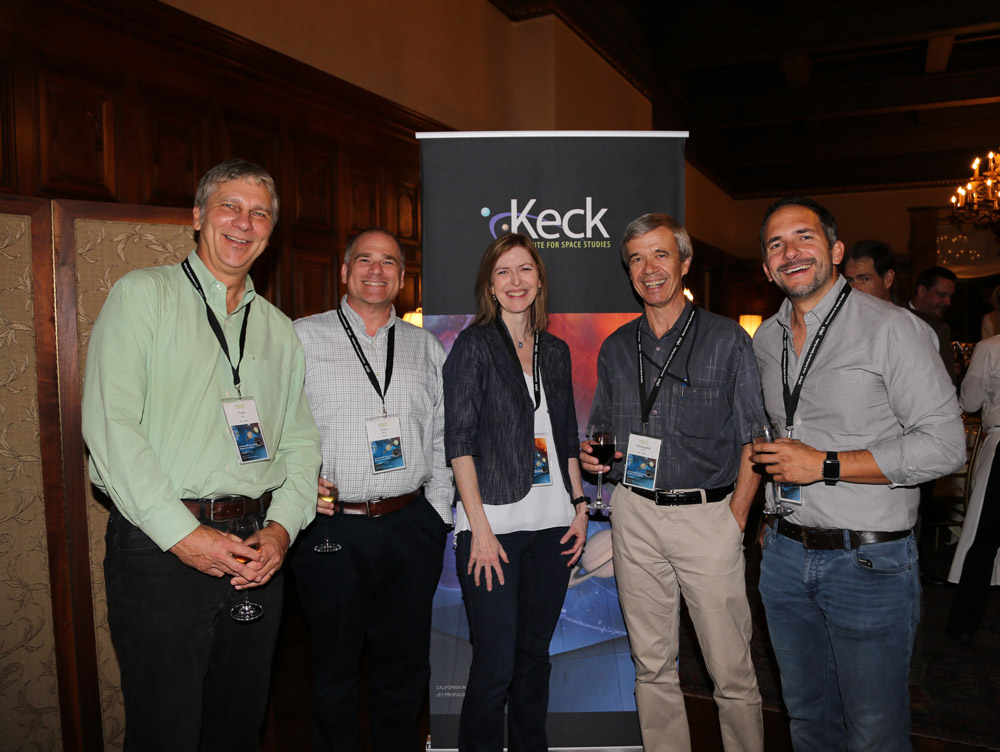 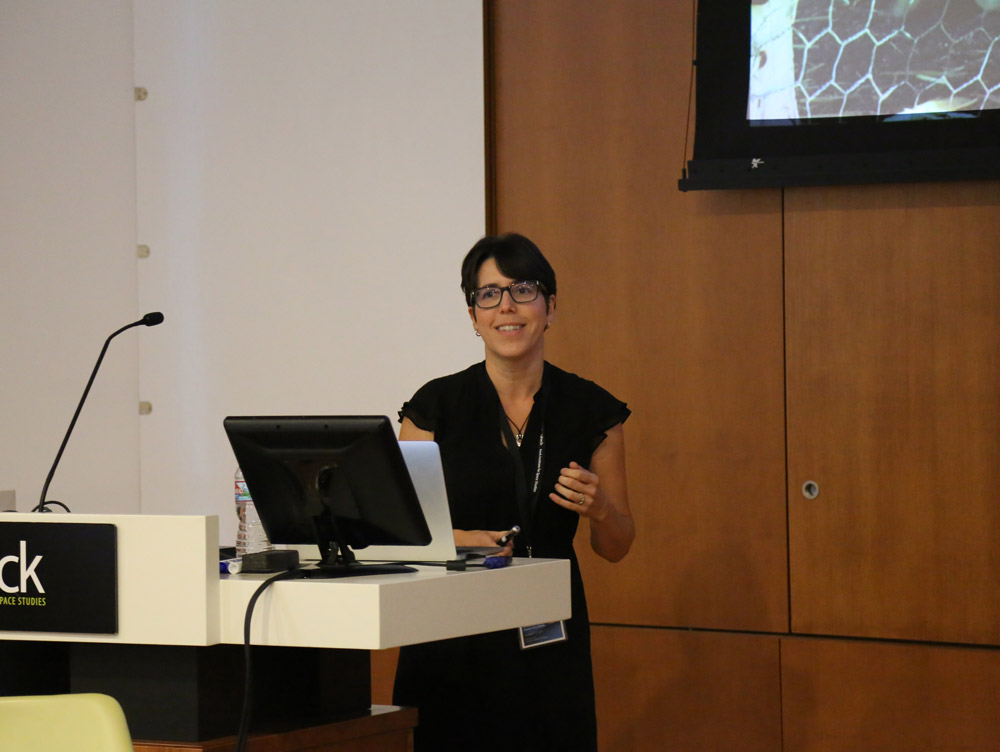 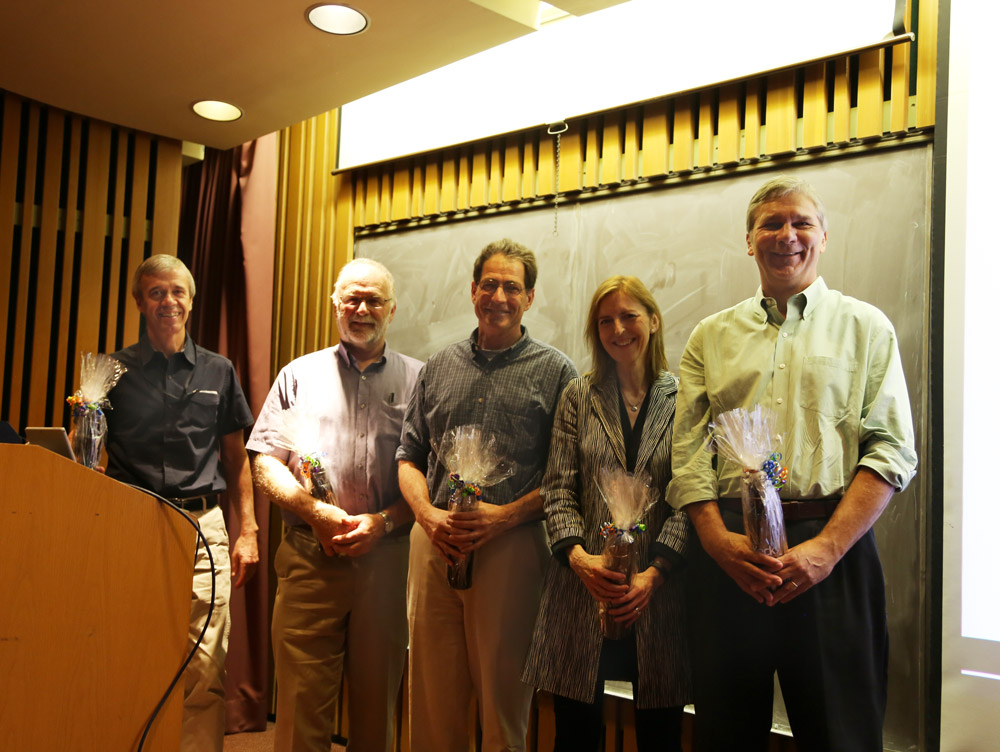 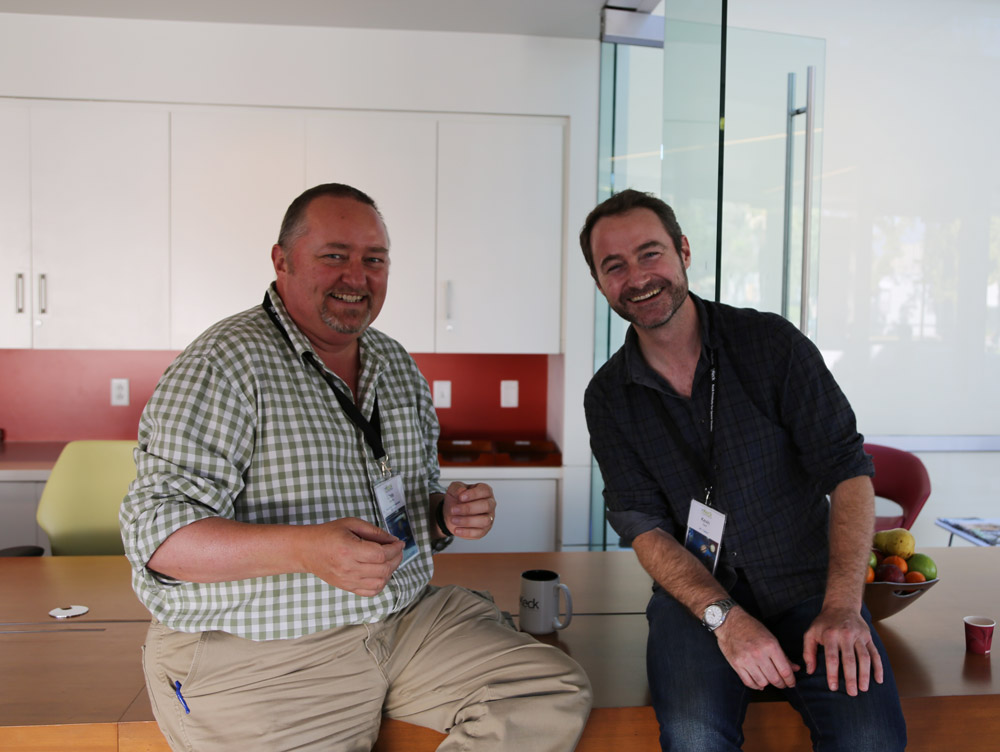 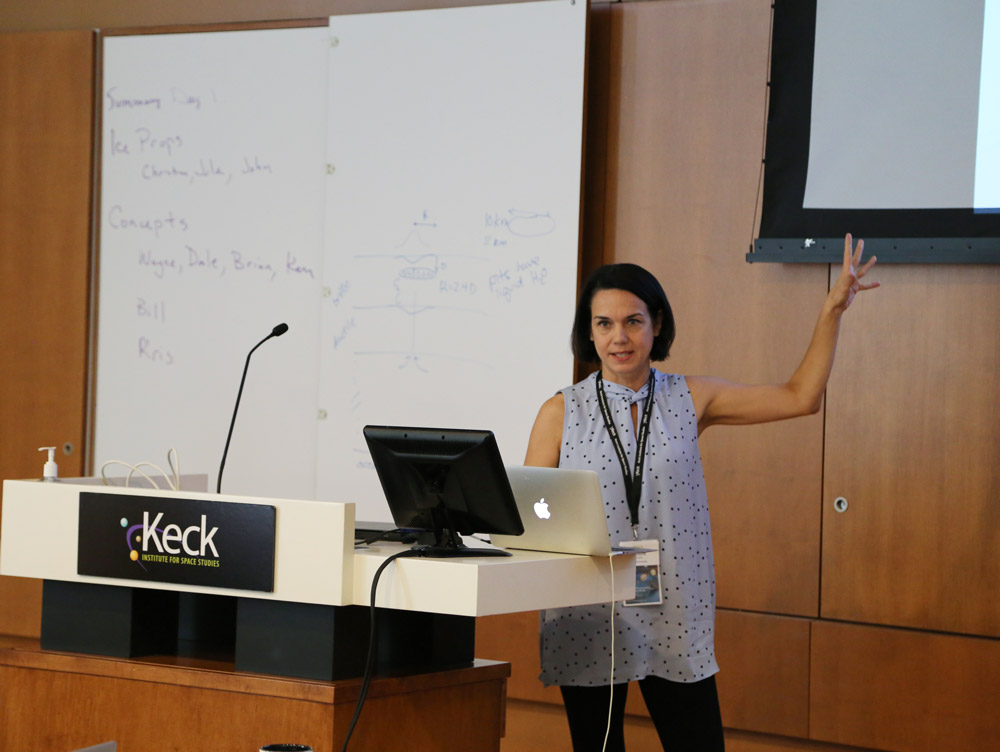 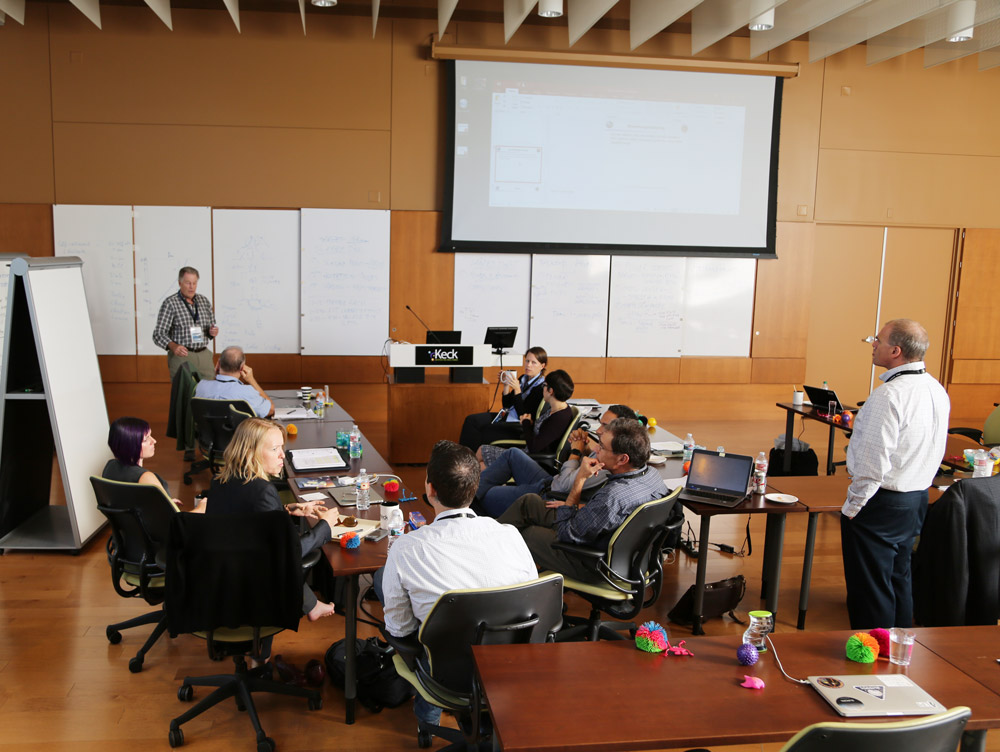 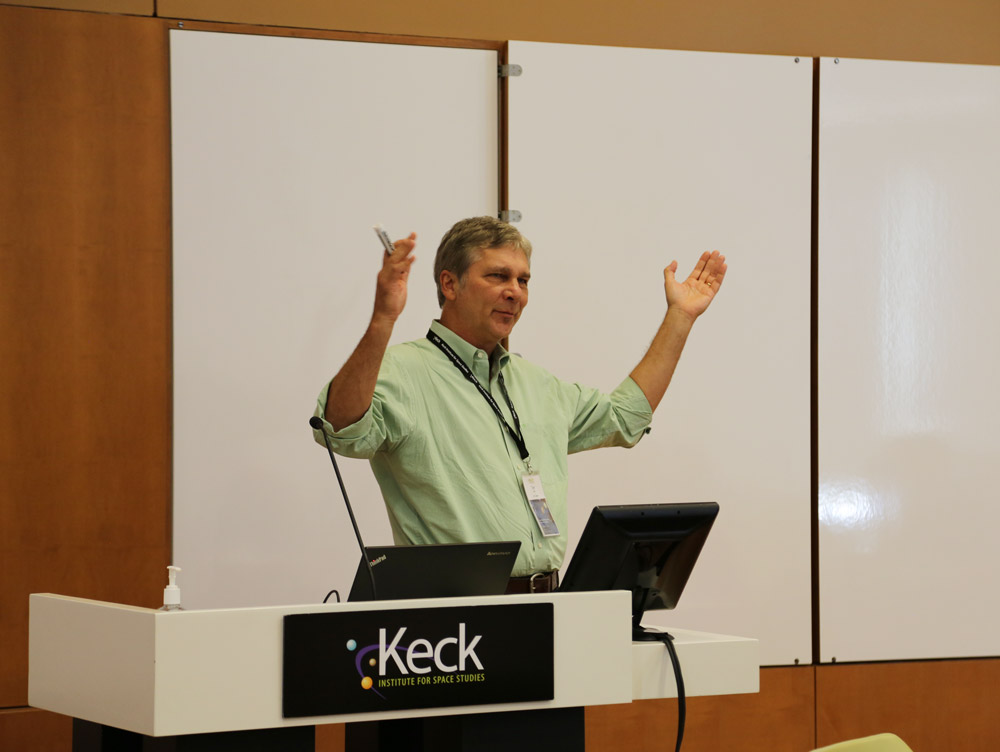 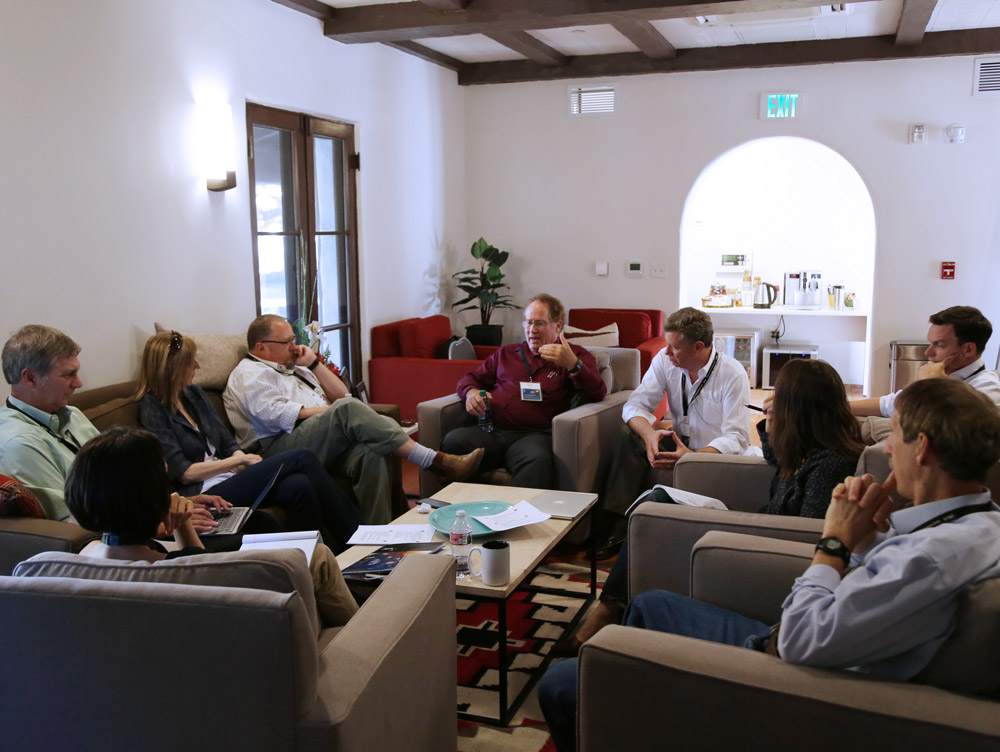 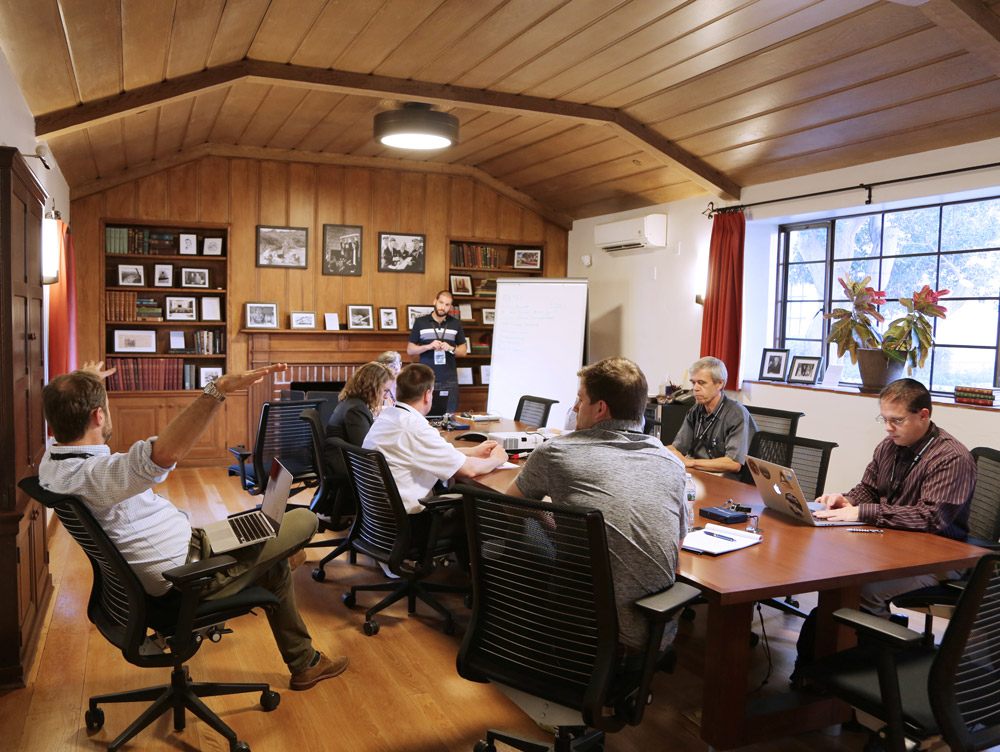 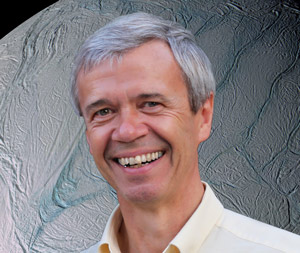 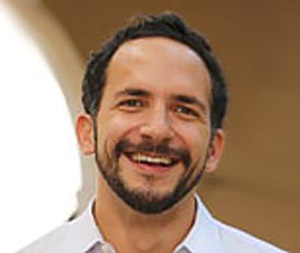 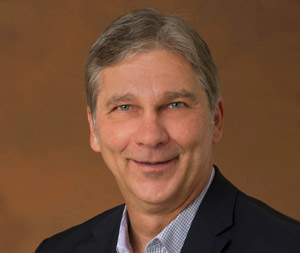 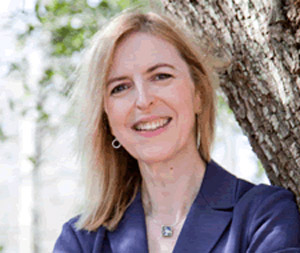 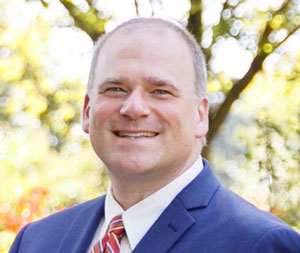 This KISS study is devoted to the question of accessing the subsurface oceans of icy worlds in order to explore these water oceans and to discover the presence of alien extant life. Two of those icy worlds, Europa and Enceladus, are believed to be the most likely places in the solar system where extraterrestrial life may be discovered. A third ocean world, Titan, has a deep water ocean and abundant organic material in its atmosphere, but it is not clear that the water ocean is in contact with the rocky interior, an interface that is believed to be favorable for the emergence of life.

The Galileo and Cassini missions have revealed the presence of global oceans under the icy crust of several moons of Jupiter and Saturn. Among those moons, Europa and Enceladus have their ocean in contact with the rocky core, providing an environment similar to the conditions existing on the terrestrial sea-floor where life has developed at hydrothermal vents. At Enceladus, the Cassini mission made several discoveries (nano particles of silica, H2 in the jets, large heat power dissipated at the South Pole, …) that point to the existence of hydrothermal activities at the ocean-rocky interface. Europa, a moon 6 times as large as Enceladus, will be scrutinized by two missions: the multi-flybys mission Clipper that will determine the thickness of its crust, and the Europa lander mission that will investigate its habitability potential. A following and most exciting step in the exploration of those moons is to explore their ocean.

Deep oceans are clearly not the easiest place to explore. Sending submarines into the ocean of either Europa or Enceladus requires getting access to the ocean. The goal of this workshop is to review the different technologies that have been developed and to define the technologies that are still required. Although Europa has got much attention on this topic, the study broadens its goal to Enceladus and other icy moons such as Titan where the ocean was once in contact with the rocky core and may still be.

During this workshop, the participants will: